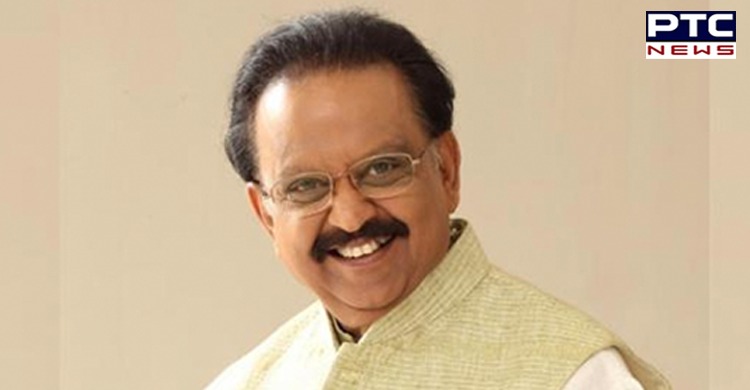 Singer SP Balasubrahmanyam had tested positive for COVID-19 and passed away at the age of 74 years. He was undergoing a treatment at a hospital in Chennai and was admitted there on August 5 after he showed mild Covid-19 symptoms. The country has lost a legendary musician. The social media is flooded with condolences, from celebrities and fans of the late musician. 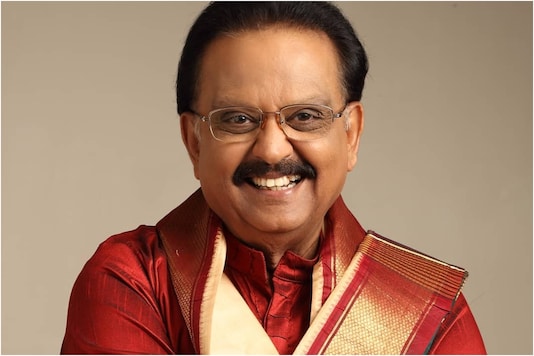