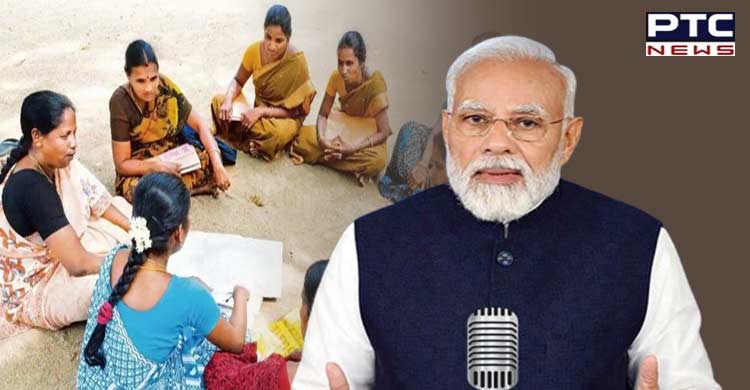 New Delhi, May 29: Prime Minister Narendra Modi while addressing the nation in his monthly radio broadcast Mann Ki Baat on Sunday, called upon the people to support the women-led Self Help Groups (SHGs), which "will also boost the self-reliant India campaign".

Highlighting the potential of the country's artisan community, PM Modi stated that SHGs promote women's empowerment and give impetus to the 'Atmanirbhar Bharat Abhiyan'.

In the 89th episode of Mann Ki Baat, the Prime Minister said, "A few days ago I found an interesting and attractive thing which is full of colours and creativity of the countrymen and their artistic talent. It is a gift sent to me by an SHG from Thanjavur, Tamil Nadu. This gift bears the fragrance of Indianness and the blessings of Matri-Shakti - a glimpse of her affection for me. This is a special Thanjavur Doll, which also has a GI Tag. I offer special thanks to the Thanjavur Self-Help Group for sending me this gift imbued with the local culture." 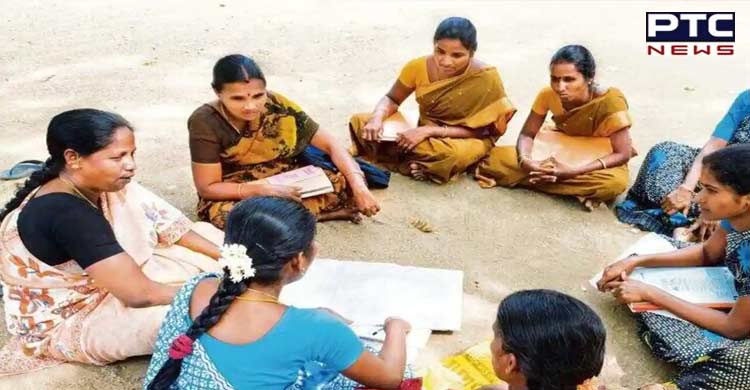 PM Modi further said that the Thanjavur Doll is scripting a new saga of women empowerment. He also stated that women's SHG stores and kiosks are opening up in Thanjavur. The lives of many poor families have changed as a result, according to PM Modi, who said that with the help of such kiosks and stores, women are now able to sell their products directly to customers. 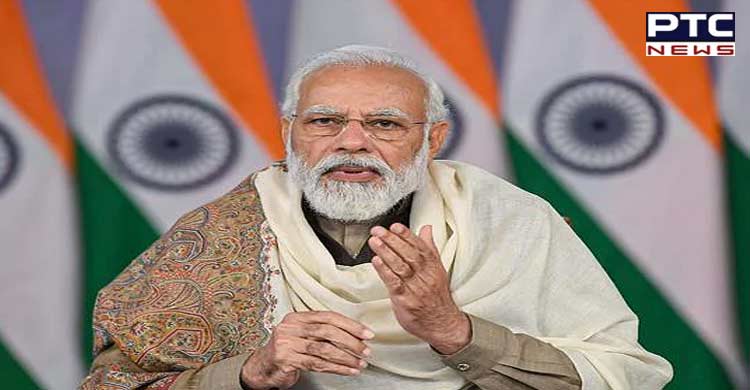 He added, "These stores of Women SHGs have opened up at very prime locations in Thanjavur. Women themselves are taking full responsibility for their upkeep as well. Apart from GI products like Thanjavur Doll and Bronze Lamp, these women-led SHGs, also craft toys, mats and artificial jewellery. Due to such stores, the sales of GI products, as well as handicraft products, have seen a significant rise. Through this campaign, not only have the artisans got a fillip but the women are also getting empowered by a rise in their income."

He also said that the initiative has been named 'Tharagaigal Kaivinai Porutkal Virpanai Angadi' and 22 Self-Help Groups are associated with this initiative. 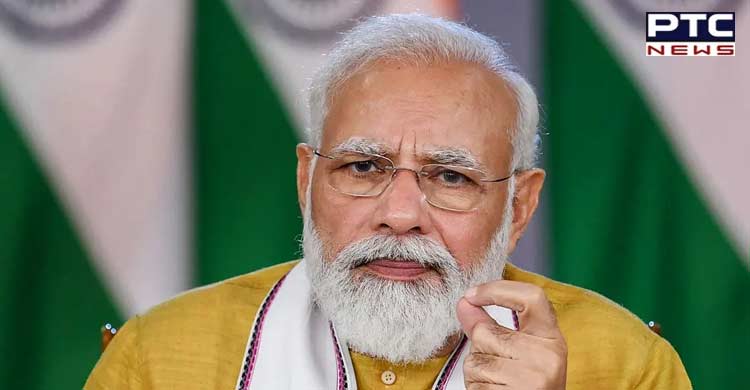 "I also urge the listeners of Mann Ki Baat to find out which Women Self Help Groups are working in their areas. You should also collect information about their products and use these products as much as possible. By doing this, you will not only help in increasing the income of the Self Help Groups but will also give impetus to the 'Self-reliant India Campaign," PM Modi said.

'Mann ki Baat' is a monthly radio show broadcast by All India Radio on the last Sunday of the month. The first episode of Mann Ki Baat was released on October 3, 2014.