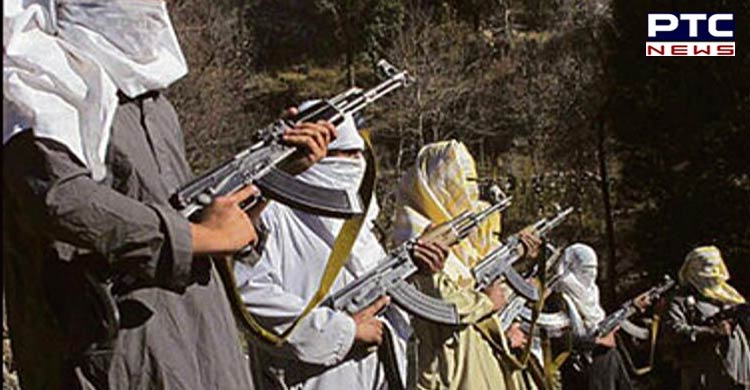 New Delhi, April 19: The Ministry of Home Affairs (MHA) on Tuesday designated Sheikh Sajad, one of the commanders of the terror outfit Lashkar-e-Taiba (LeT), as a terrorist under the Unlawful Activities (Prevention) Act, 1967.

The MHA made the announcement through a gazette notification, mentioning Sheikh Sajad an absconding accused in a case pertaining to the recovery of arms and ammunition in Jammu and Kashmir. As per the notification, Sajad has been actively radicalising, motivating and recruiting the youth of Jammu and Kashmir to support the proscribed terrorist organisation LeT and has been involved in terror funding. 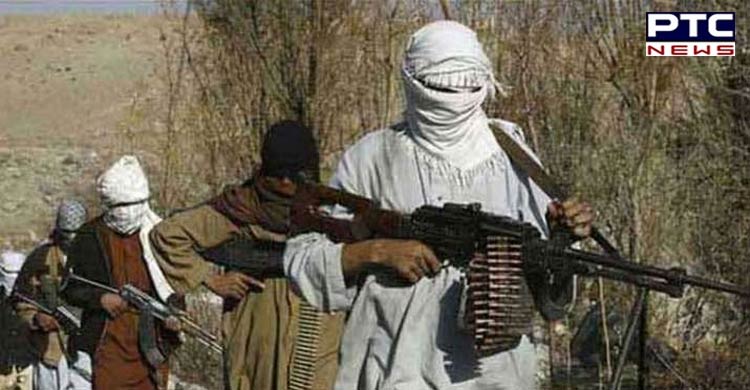 "Sajad was found involved in hatching a criminal conspiracy in connivance with terrorists of the LeT in eliminating prominent journalist along with his two personal security officers on June 14, 2018, at the busy Press Enclave area of Srinagar, Jammu and Kashmir," reads the notification.

Sajad alias Sheikh Sajjad Gul alias Sajjad Ah Sheikh, 48, is s one of the commanders and associate members of LeT. 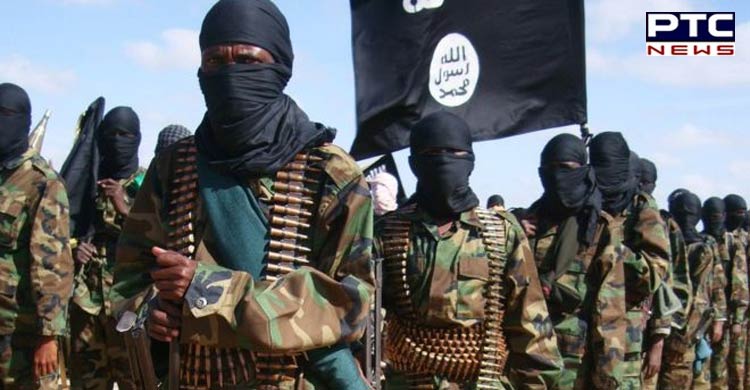