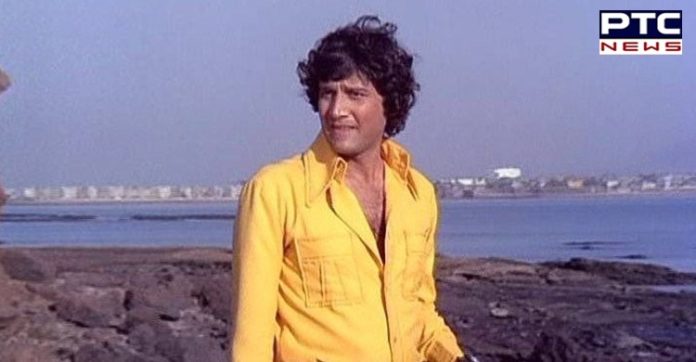 Veteran Bollywood actor Vishal Anand who is popularly known for his film ‘Chalte Chalte’ passed away on October 4 due to prolonged illness.

The actor who is also known as Bhishmam Kohli, has appeared in 11 Hindi films during his acting years while working with bigwigs like Simi Garewal, Ashok Kumar, Mehmood, and others.

Apart from acting, Anand had also directed and produced a couple of his own films, including ‘Chalte Chalte’ where he shared the screen with Simi Garewal.

He was one of the few who is still credited with the success of music director Bappi Lahiri for his Bollywood break in Vishal Anand’s films. 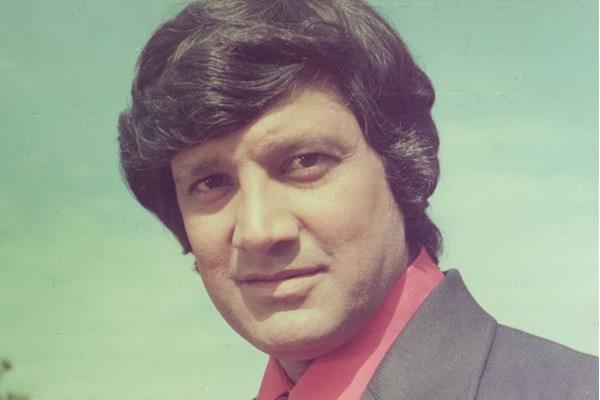