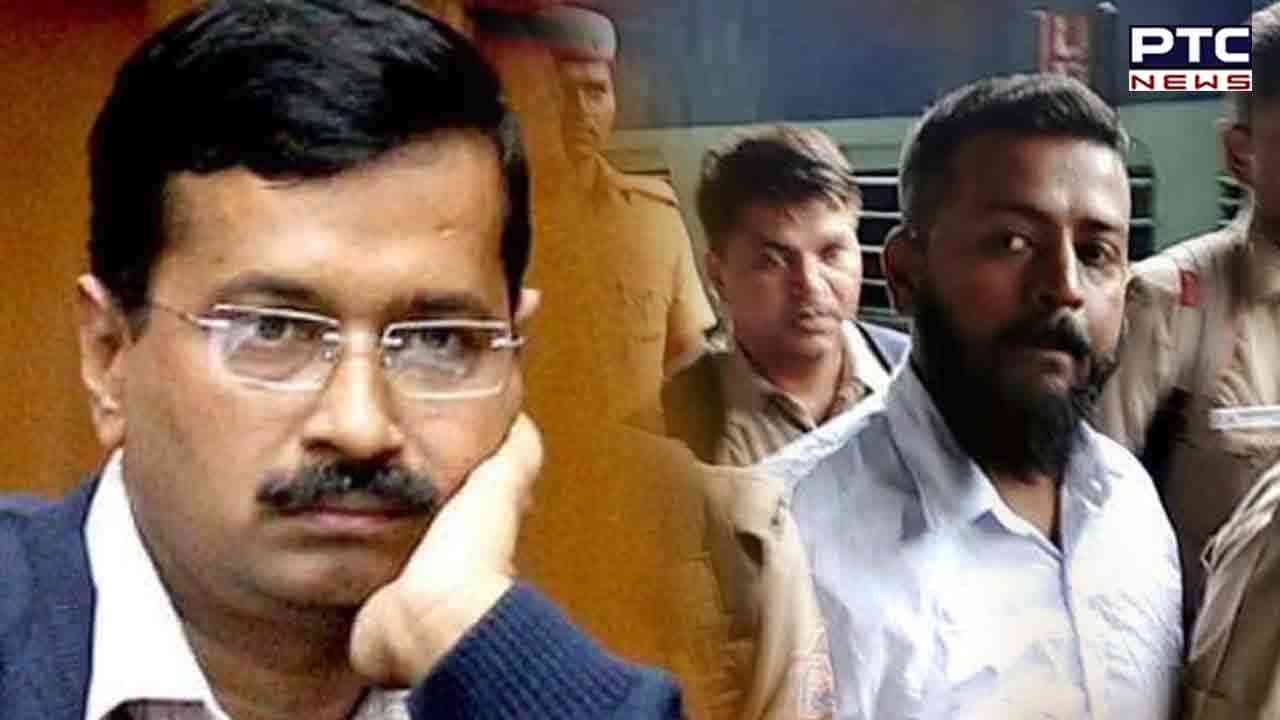 New Delhi, November 8: In another letter, Jailed conman Sukesh Chandrasekhar, who is facing several corruption charges under the Prevention of Corruption Act and the Money Laundering Act, claimed that he was ready to be hanged if any of the issues he raised with the Delhi LG were proven to be false.

Sukesh stated in a press release provided by his lawyer, "(Delhi CM) Kejriwal Ji, if any of my raised issues to Delhi LG turn out to be wrong as you and your associates said, I am ready to be hanged. But if the complaint is proven true, you will resign and retire from politics for good."

He also claimed that AAP's Satyendar Jain asked him to pay money to the party for the Goa and Punjab elections.

"I kept quiet and ignored everything but due to your constant threats and pressure through the Jail administration and Mr Jain asking me to give funds during Punjab and Goa polls, brazenly even though I was undergoing investigation," Sukesh wrote.

Rejecting the AAP's allegations that he was lying, Sukesh Chandrasekar asked why the jail administration was pressuring or trying to coerce him to withdraw his earlier complaint if he was lying.

"Kejriwalji why was Mr Jain constantly asking me to withdraw complaint filed in HC against former DG Sandeep Goel and the Jail administration? Why was I constantly being threatened apart from asking me to give more funds for your election Campaigns? Why afraid of enquiry? What are you scared off if you are truthful?" he said in his letter.

Chandrashekar rejected the allegations of AAP leaders that he was trying to malign the image of the party and its leaders at the behest of the BJP ahead of the Delhi MCD elections.

"Kejriwalji, don't keep saying all this is being done because of elections, let me tell you something and give to a piece of advice. You know me very well. You and Mr Jain are among the few people, who know me very well so, don't hallucinate that won't give evidence against all that I have said or won't testify. I will give every single thing that I have, which you know very well, as your mask has to be removed in open. Please Kejriwalji don't daydream about winning elections as people are seeing everything, your Drama won't work anymore, your karma, your lies, you will be defeated badly for sure," he further wrote.

In his latest letter to Delhi LG, Chandrashekhar wrote, "I request you to direct an urgent CBI investigation and allow me to file FIR as the pressure is getting too much and any undue event may take place before the truth about AAP is exposed," he wrote.

Alleging that he is being threatened by AAP leader Satyendar Jain and ex-DG (Prisons) of Tihar jail after his complaint to the Delhi L-G went public, he said, "After my last application was released on media, from last two days there has been a severe threat that I have been receiving from the jail administration on behalf of Mr Satyendar Jain and DG prison Sandeep Goel."