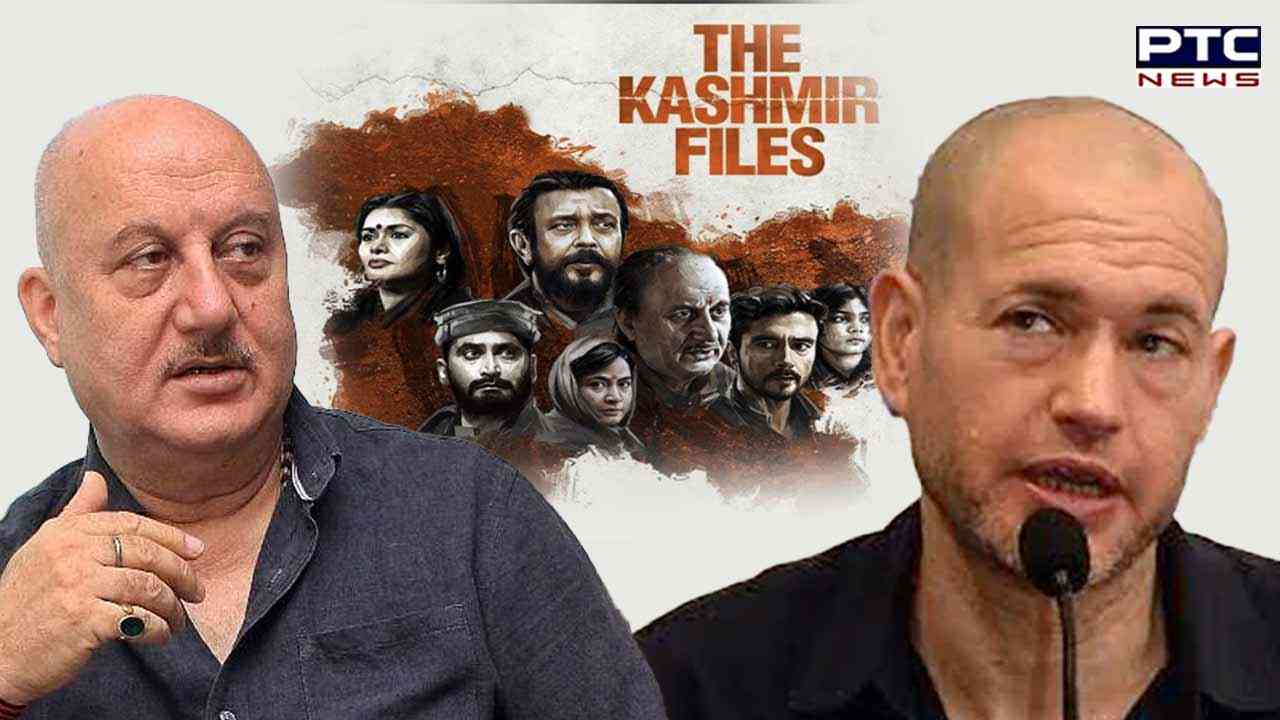 New Delhi, November 29: A practising lawyer of the Supreme Court on Tuesday filed a complaint with the Goa Police against International Film Festival of India (IFFI) Jury Head Nadav Lapid for allegedly abusing Hindu community sacrifice made in Kashmir by calling the movie 'The Kashmir Files' as 'vulgar' and 'propaganda'.


Advocate Vineet Jindal has filed a complaint against Nadav Lapid and sought registration under Sections 121,153,153A and B, 295, 298 and 505 of the Indian Penal Code for his alleged comment on the movie 'The Kashmir Files' based on the true story of Hindu genocide in Kashmir, the complaint stated.

The film 'The Kashmir Files' is based on the 'exodus and killings' of Kashmiri Pandits in the Valley in the 1990s by Islamic terrorists. By calling a movie based on a true story on Hindu genocide by Islamic terrorists that happened in Kashmir as 'Propaganda' and 'vulgar,' he is abusing the sacrifice of Hindus in Kashmir and targeting the Hindu community by using derogatory words vulgar and propaganda upon Hindu killings just to incite hatred in our country, it added. 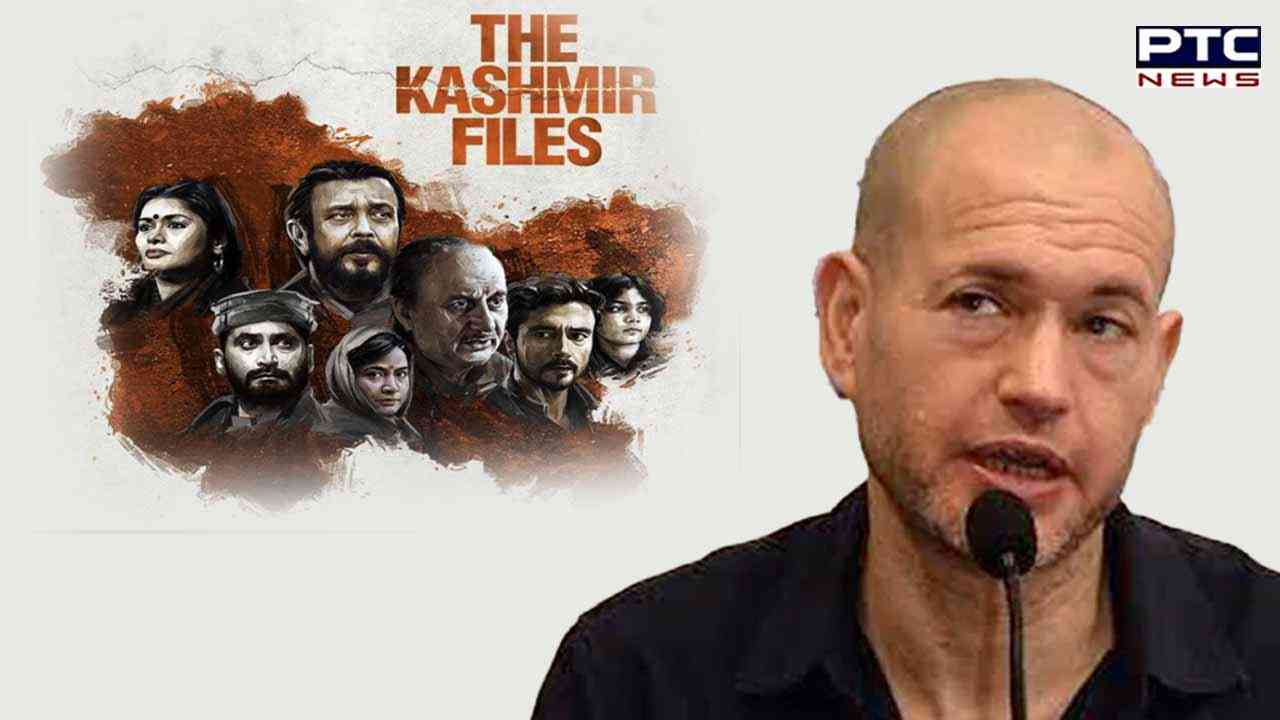 The complaint has been addressed to the DGP, in Goa and stated: "the content of the statement made by him (Nadav Lapid) clearly shows his intent of instigating enmity between groups. Being a social activist and Hindu by religion, my religious sentiments are deeply hurt by the statement made by Nadav Lapid." complainant Advocate Vineet Jindal stated.

The statement given by Nadav is totally manipulated and with ill intention towards the Hindu Community in the grab of targeting movie Kashmir files which became clearer when one of the jury members at IFFI Sudipto Sen through his Twitter account said that "it is completely in a personal capacity- nothing to do with the esteemed jury board", Jindal stated further.

The statement of Sudipito Sen shows that no such statement has been approved or discussed upon Kashmir Files between jury members at IFFI but Nadav must have some hidden agenda in his mind against Hindu Community which came out during his closing speech in IFFI, it added.

On the controversial statement, The Kashmir Files lead actor Anupam Kher also criticized Nadav Lapid and said, "We'll give a proper reply. If the holocaust is right, the exodus of Kashmiri Pandits is right too. Seems pre-planned as immediately after that toolkit gang became active. Shameful for him to make a statement like this."

Anupam Kher, on IFFI Jury Head Nadav Lapid's remarks on 'The Kashmir Files' also said, "coming from a community - Jews - who suffered the holocaust, he also pained those people who suffered this tragedy several yrs ago. May God give him wisdom so that he doesn't use the tragedy of thousands & lakhs of people from the stage to fulfill his agenda."