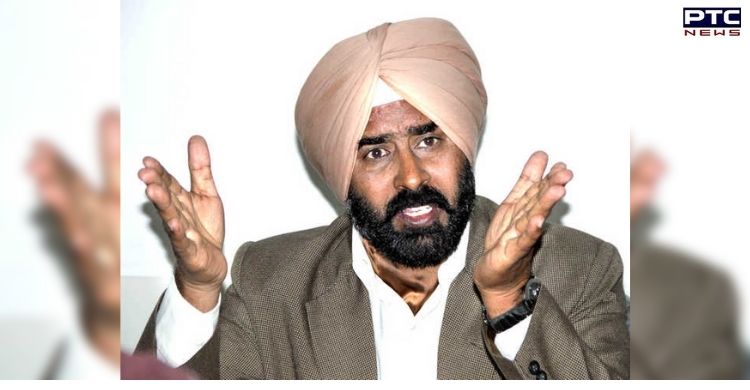 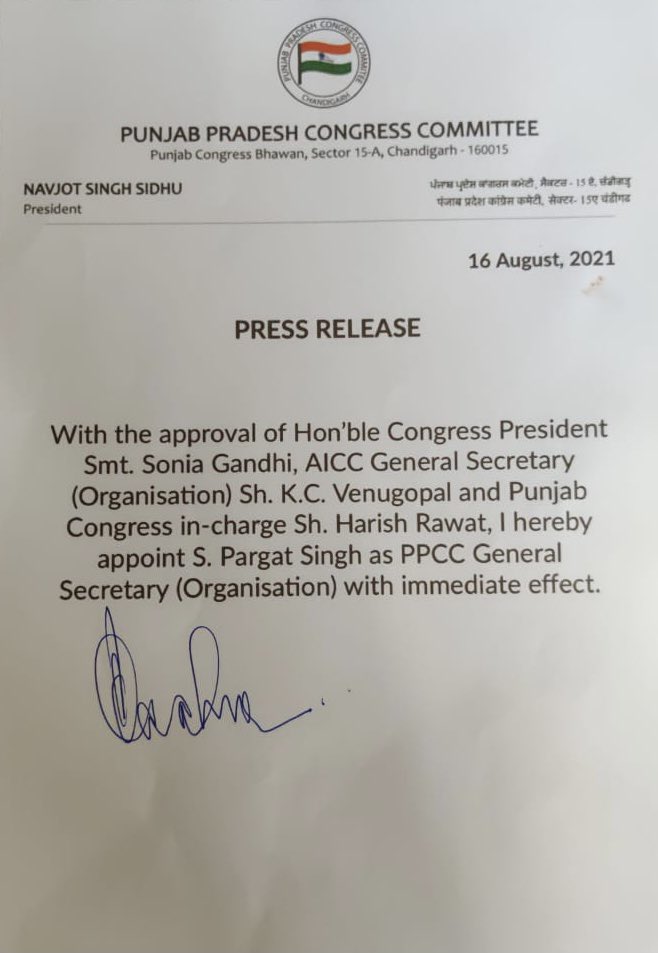 Also Read | Patiala: ASI suffers leg injury after being run over by car Jalandhar Cantt MLA was among the few others who had been quite vocal about the functioning of the Punjab government and had targeted CM Captain Amarinder Singh.

Born on March 5, 1965, Pargat Singh was a hockey player who turned politician. He belongs to the Indian National Congress in Punjab. 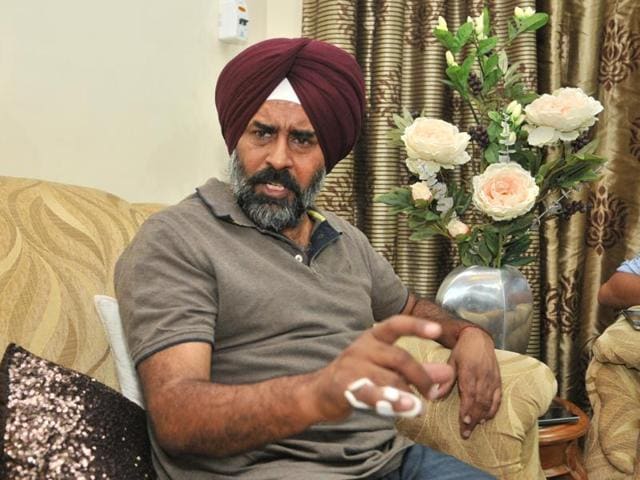 Former Indian hockey player used to play on full-back position. He was considered as one of the world's best defenders erstwhile.

He led the Indian men's hockey team at the 1992 Barcelona Olympics and 1996 Atlanta Olympics. Likewise, he was working as a Superintendent of Police (SP) with Punjab Police before entering politics.