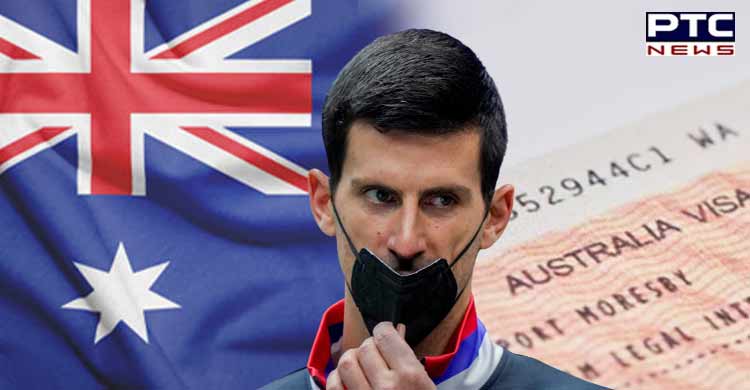 Melbourne: Tennis star Novak Djokovic faces deportation again after the Australian Government revoked his visa for a second time. It comes just before the start of the Australian Open.

Australian Immigration Minister Alex Hawke said he used his ministerial discretion to revoke the 34-year-old Serb's visa on public interest grounds three days before the Australian Open was to begin. 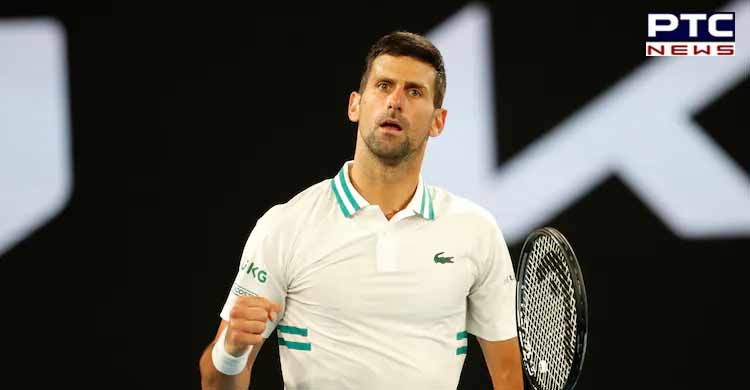 Tennis star Novak Djokovic's lawyers are expected to appeal the cancelation in the Federal Circuit and Family Court as they successfully did after the first cancellation. It is the second time Djokovic's visa has been canceled since he arrived in Melbourne last week to defend his Australian Open title. 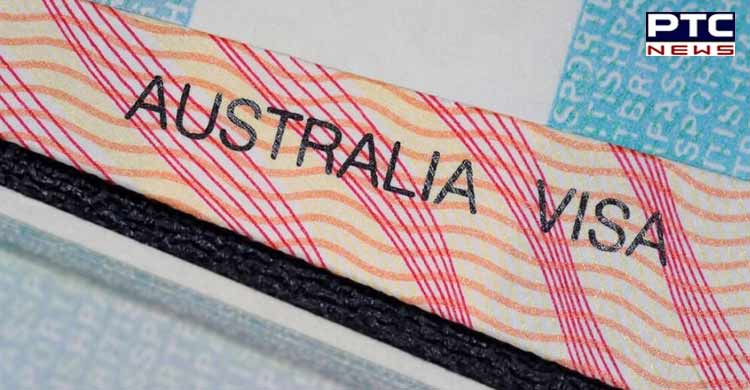 His exemption from a Covid-19 vaccination requirement to compete was approved by the Victoria state government and Tennis Australia, the tournament organiser. That apparently allowed him to receive a visa to travel. But the Australian Border Force rejected the exemption and canceled his visa upon arrival in Melbourne.

Alex Hawke, the Australian Minister for Immigration, has cancelled Novak Djokovic’s Australian visa ”on the basis that it was in the public interest to do so.” 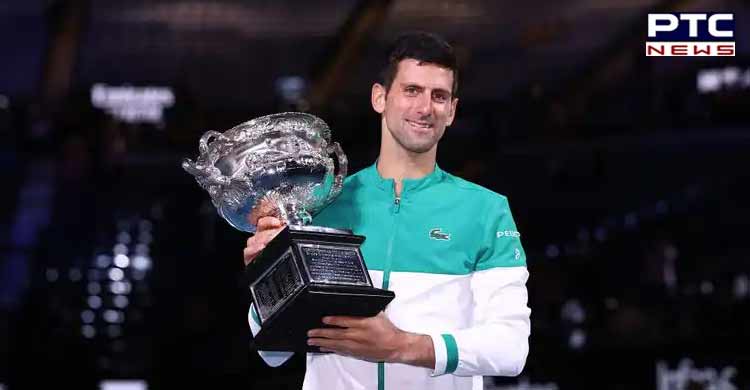