Peace in border areas must to boost bilateral ties between India, China: Shringla 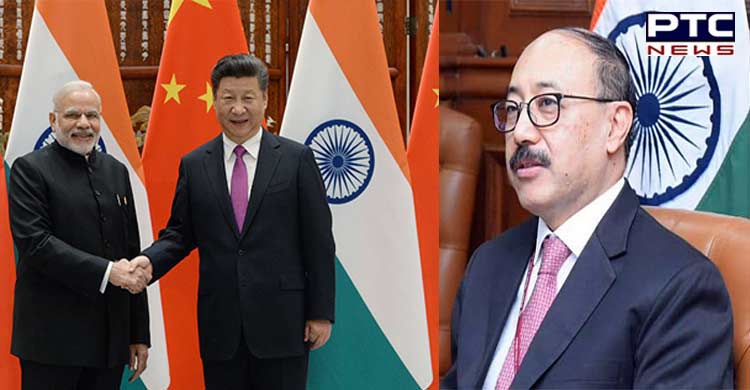 Mussoorie, March 9: Highlighting the engagements with the neighbouring countries in recent years, Foreign Secretary Harsh Shringla on Wednesday said India had made it clear to China that peace and tranquility in the border areas were essential elements to boost bilateral relationship between both countries.

Foreign Secretary Harsh Shringla made the remarks while addressing the inaugural session of the Training Module on India's Neighbourhood at Lal Bahadur Shastri National Academy of Administration (LBSNAA) in Mussoorie. "We have made it clear to China that peace and tranquility in the border areas are essential for the development of our relationship," Foreign Secretary Shringla said. 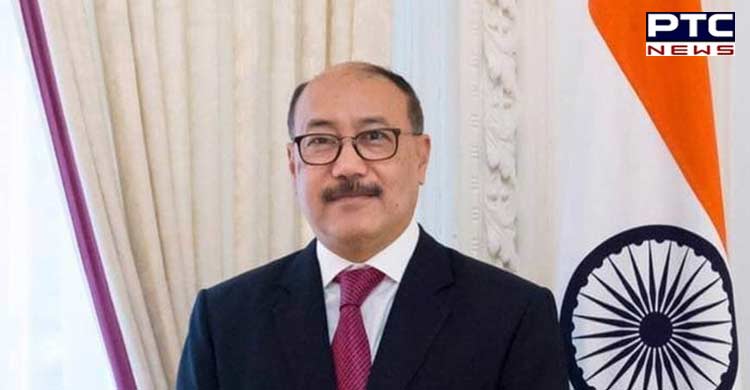 The Foreign Secretary underlined that neighbourhood comes first and foremost amongst all of India's foreign policy priorities. "The Neighbourhood First Policy, at the instance of the Prime Minister, accords the highest priority to our relations with Afghanistan, Bangladesh, Bhutan, Nepal, Maldives, Myanmar, Pakistan, and Sri Lanka," Foreign Secretary Shringla said, adding further that, "It is these countries, with the exception of Pakistan, that we work most closely with."

Talking about the close cultural and historical ties of India with its neighbours, Shringla said, "Our ties with these countries are underpinned by a shared history and culture. Policy initiatives taken by India and its neighbours have implications for each other. Ties with the neighbouring countries have direct relevance to our States bordering these countries."
The Foreign Secretary also highlighted India's engagement initiatives with its neighbours including the invitation to The Bay of Bengal Initiative for Multi-Sectoral Technical and Economic Cooperation (BIMSTEC) during the swearing-in ceremony of the present government in 2019. 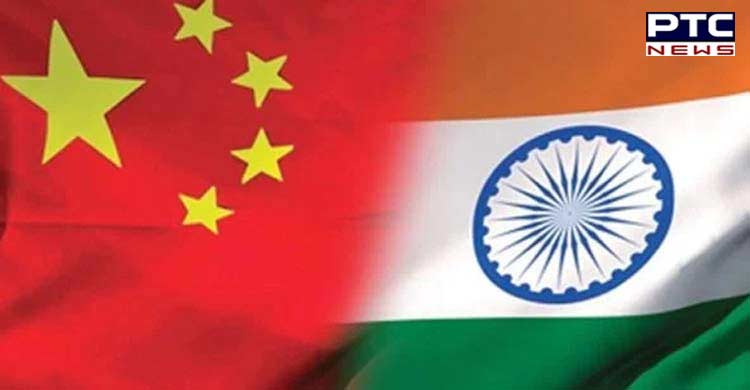 On Pakistan, Shringla reiterated India's long-standing stance, saying, "While we desire a good relationship with Pakistan, it cannot be at the expense of our security."

The Foreign Secretary went on to list engagement initiatives with individual countries in our neighbourhood emphasising economic partnership. "Neighbourhood first policy has a strong economic dimension. We share a common geographic space with our neighbours. We share resources and commons. We share economic challenges. Many of our problems have the same solutions," Shringla said. 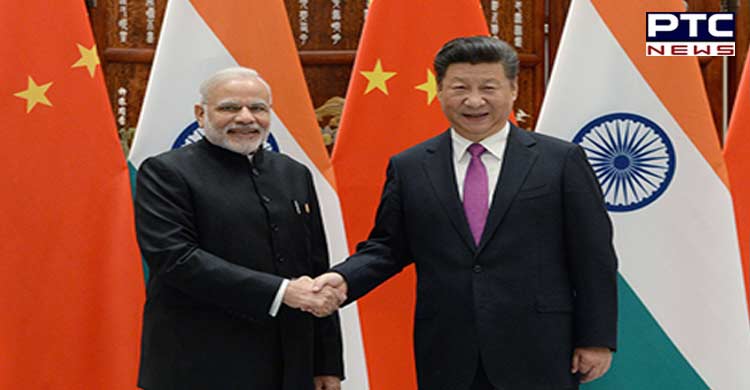 Addressing the civil services trainees at LBSNAA, the Foreign Secretary said, "I would request you to keep our neighbours in mind when you have policy formulation positions in your future careers. Please remember that domestic policies might have unintended consequences in the neighbourhood."