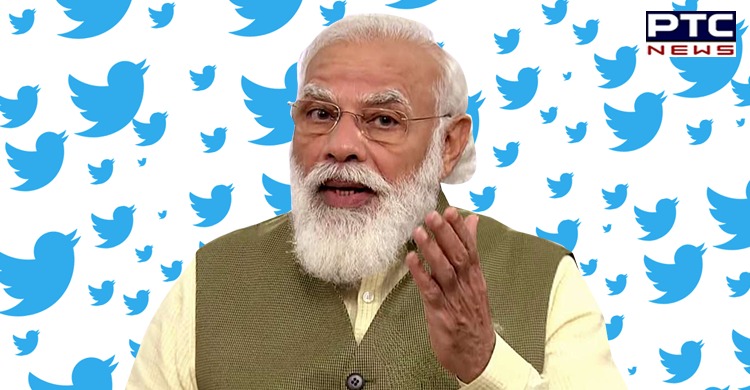 Prime Minister Narendra Modi, who already has a strong follower base on Twitter, has achieved yet another milestone as his Twitter handle has crossed 70 million followers on Wednesday.

However, the Indian Government also promote and urge people to use Koo --- Twitter's rival that is made and developed in India. As per a report, Twitter is losing followers in India as Koo is increasingly becoming a more favoured communications tool for many Indian government departments and ministers, who are promoting the rival platform.

Even so, Prime Minister Narendra Modi has not yet joined Koo, but many ministers, including the ones from his Cabinet, have opened their accounts on Koo. 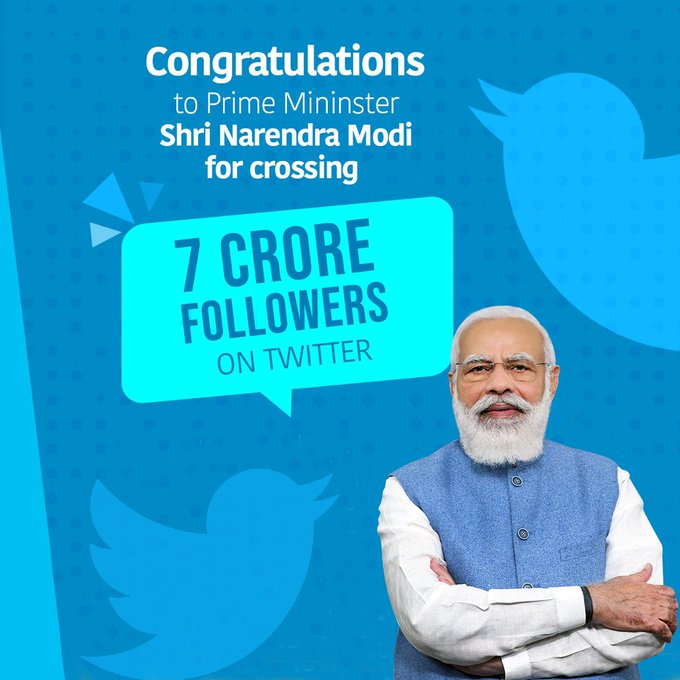 After he started using Twitter, Prime Minister Narendra Modi had one lakh followers in 2010. In July 2020, the followers crossed the 60 million mark. 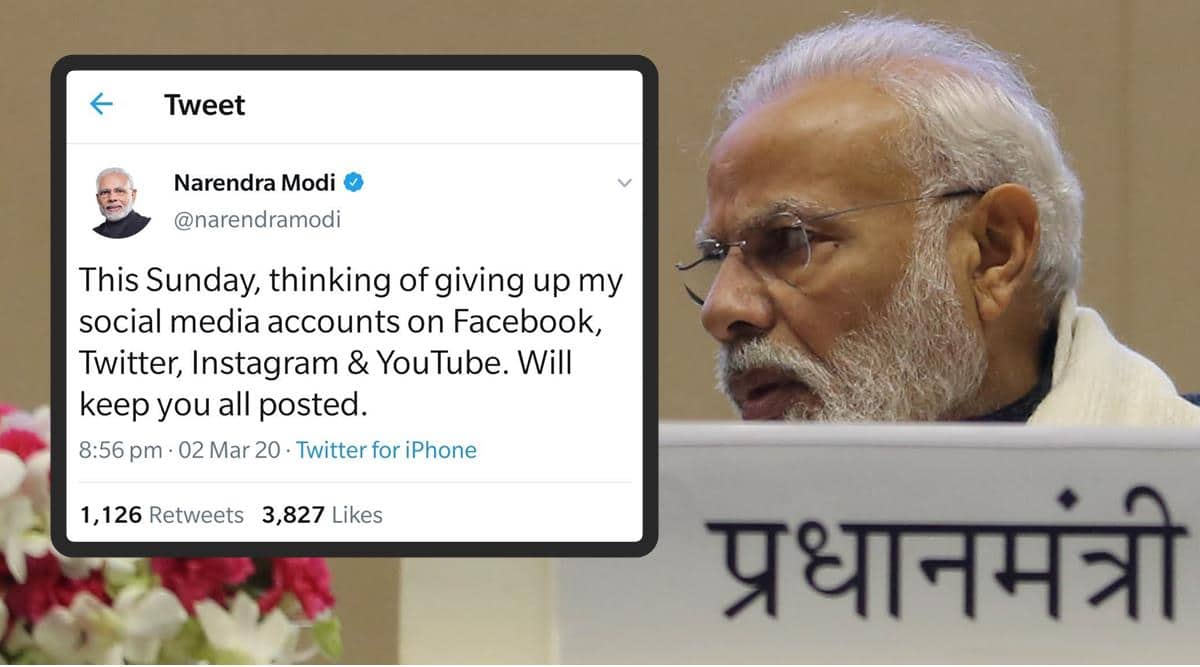