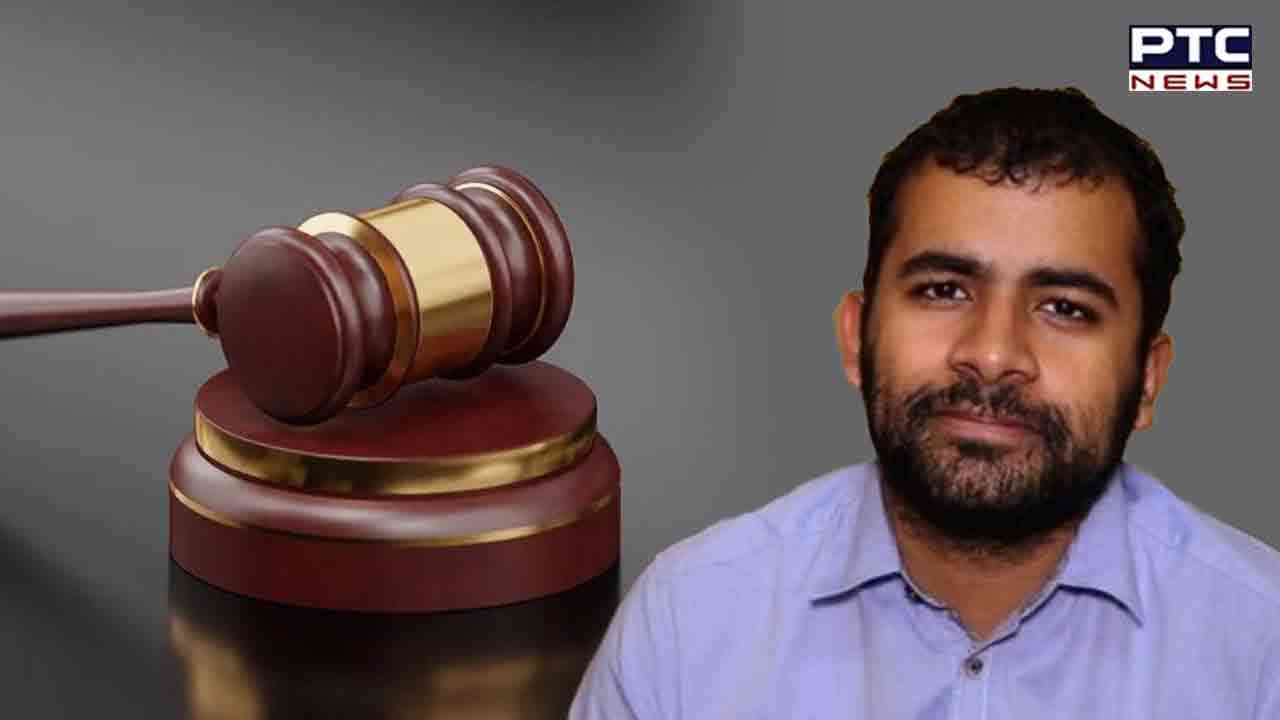 The Bench of Justice Yogesh Khanna sought responses from Vijay Nair and Abhishek Boinpally and fixed the matter for December 5. The court deferred the CBI interim application seeking a stay on order passed after noting that the accused are presently in Enforcement Directorate's custody. The Central Bureau of Investigation (CBI) also apprised the court that the chargesheet in the matter will be filed tomorrow before the concerned trial court.

CBI's petition stated that the trial court Judge has not only granted a concession of bail to the respondent accused in an extremely serious and wide-ranging economic offence but this discretion has been exercised at a very crucial stage of the investigation.

The investigation agency submitted that of the seven tests prescribed by the Supreme Court to test any discretionary order dealing with bail have not been complied with in the present case. It is also submitted that the present case is a case of a conspiracy sought to be carried out in an extremely convoluted manner with a clear purpose of making an attempt that the investigation if any, does not reach the real culprits.

It further stated that the petitioner agency was asked to inquire into a report submitted by none other than the Chief Secretary of the NCT of Delhi by letter dated July 22, 2022. During the course of awaiting Section 17-A permission, certain other information was received by the petitioner agency. 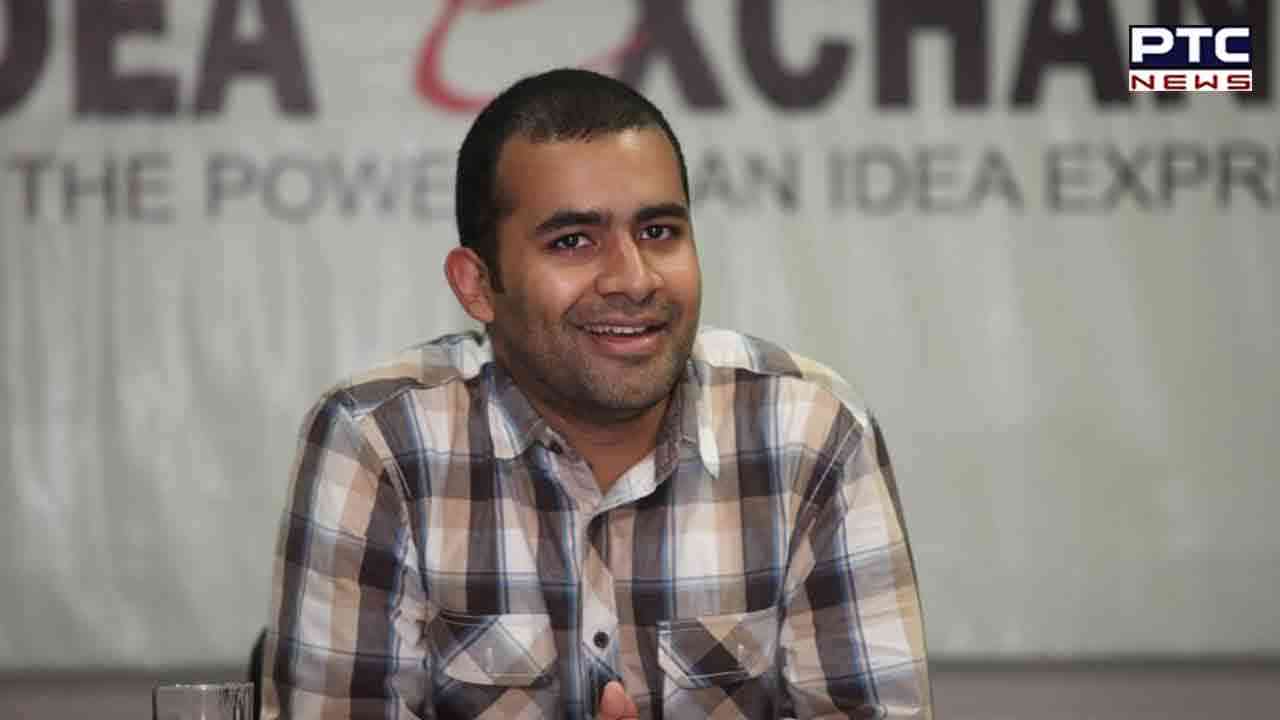 Accordingly, the petitioner agency commenced the investigation and unearthed the conspiracy led by the present applicant who was collecting money from private liquor wholesalers in lieu of getting favourable changes made in the Excise Policy of 2021.

During the course of the hearing of the present bail application, the petitioner had shown its case diary to the trial court judge which shows a far graver offence as also the stage and interest of investigation which would be adversely affected by the release of the respondent on bail.

On November 14 2022, Aam Aadmi Party (AAP) communications in-charge Vijay Nair and Hyderabad-based businessman Abhishek Boinpally were granted bail by the Rouse Avenue court in a Delhi excise policy case. However, Nair and Boinpally were not released from the Tihar as the Enforcement Directorate took them into granted custody in the same case of money laundering.