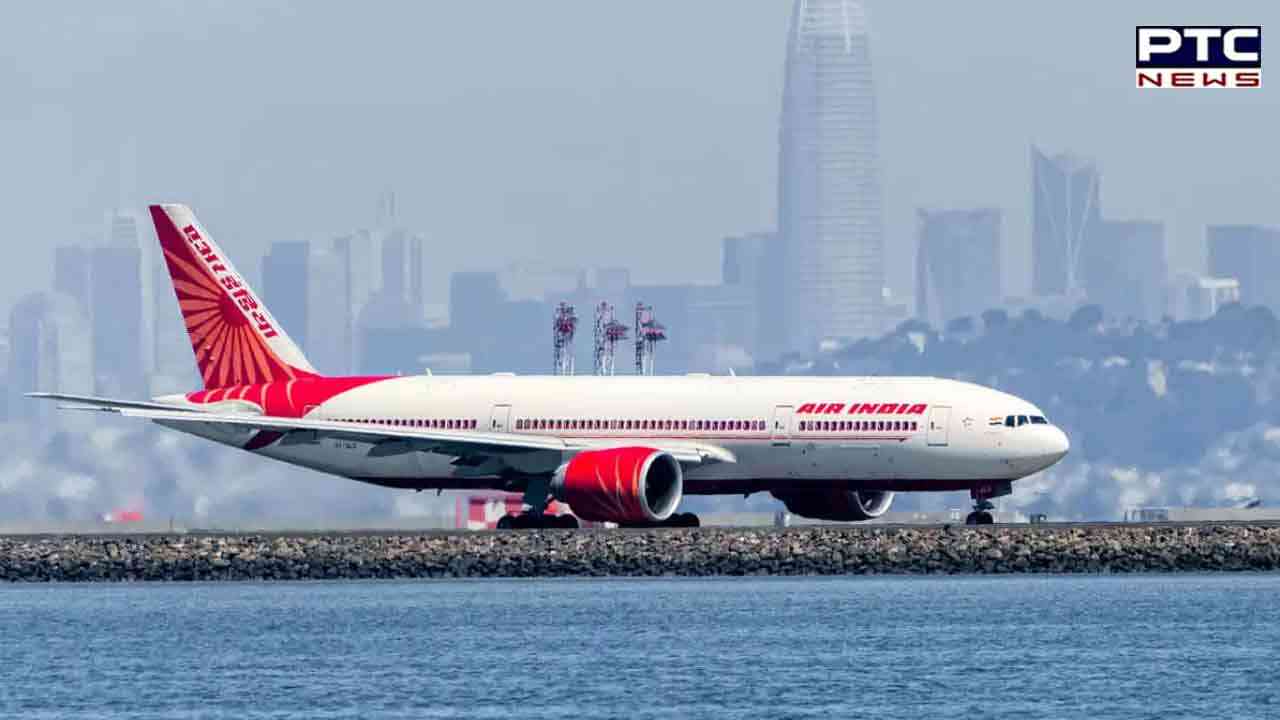 New Delhi, November 23: Air India on Wednesday announced the launch of new flights that will connect Mumbai with New York, Paris and Frankfurt. The airlines also announced the resumption of non-stop flights connecting Delhi with Copenhagen, Milan and Vienna. 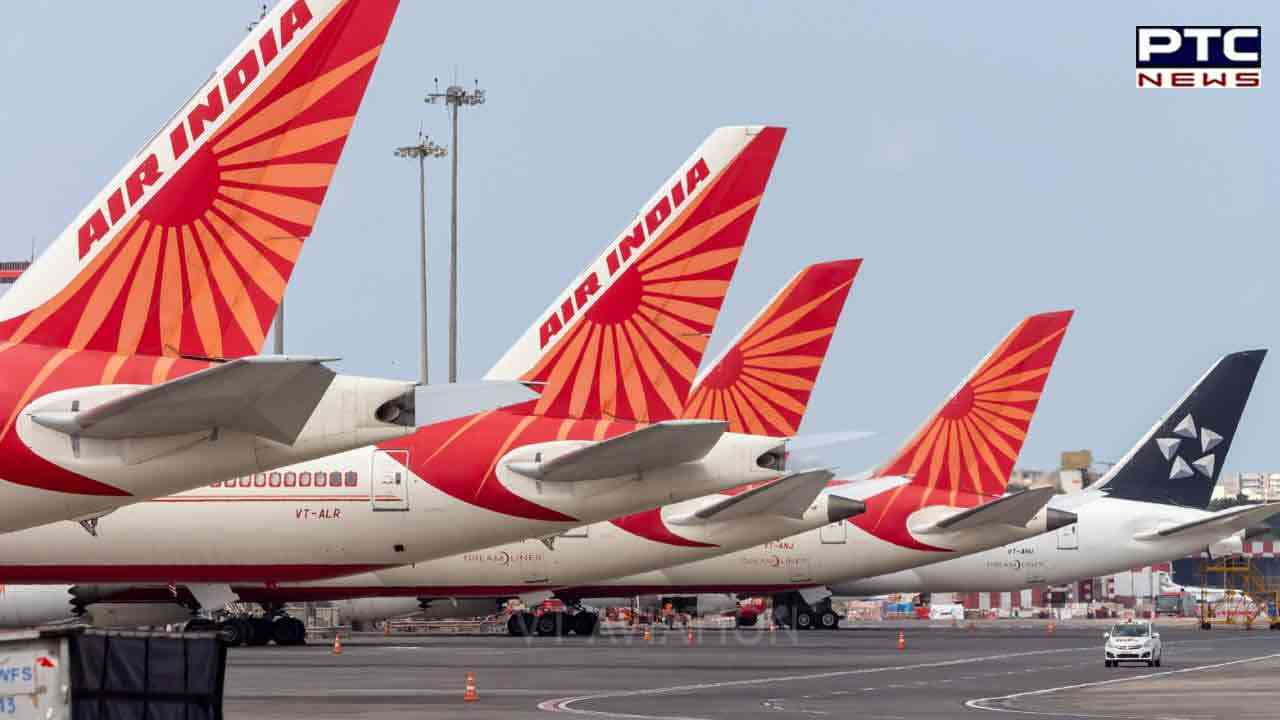 To Europe, Air India will add four weekly Delhi-Milan routes starting from February 1, 2023, and thrice-weekly flights on each of Delhi-Vienna and Delhi-Copenhagen, commencing from February 18 and March 1, 2023 respectively. All these flights will be operated by Air India's B787-8 Dreamliner aircraft featuring 18 Business Class and 238 Economy Class seats.

With the resumption of these flights, Air India will serve seven cities in Europe with 79 weekly non-stop flights - 48 to the United Kingdom and 31 to Continental Europe.