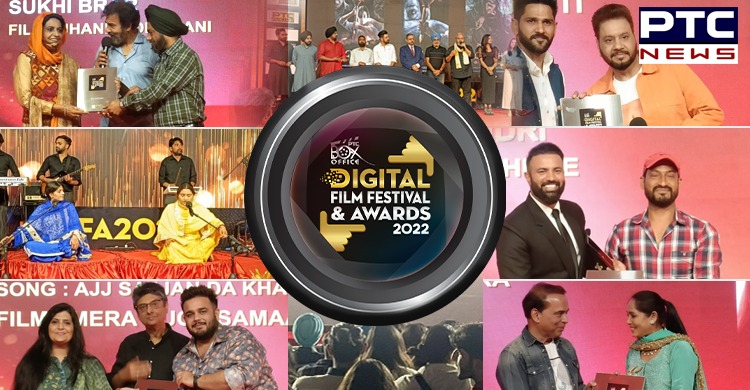 PTC Network has not only scaled new heights in the world of entertainment but also given so many youngsters a direction, an opportunity that every artist seeks. PTC Network brought PTC Punjabi Digital Film Festival Awards 2022 where it honoured the winners of PTC DFFA 2022. 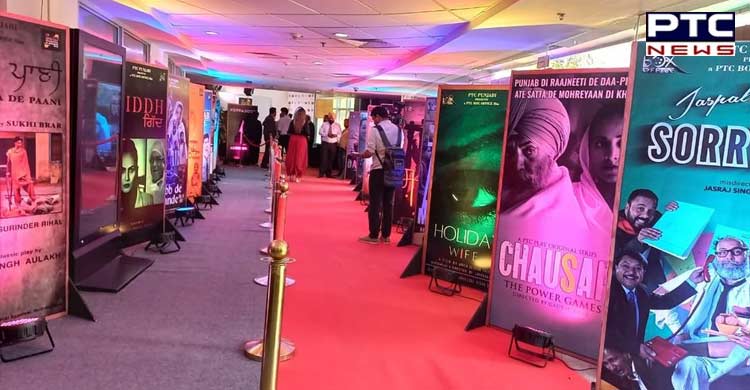 PTC Network came up with its second edition of the PTC Punjabi Digital Film Awards. The first edition was held in 2020. The event was then delayed for two years due to the Covid-19 pandemic.

PTC Network believes in giving an opportunity to young talent who faces hardships at the beginning of their career. By producing the short films, PTC Network gives the opportunity to the young actors, directors to use the platform and showcase their talent. 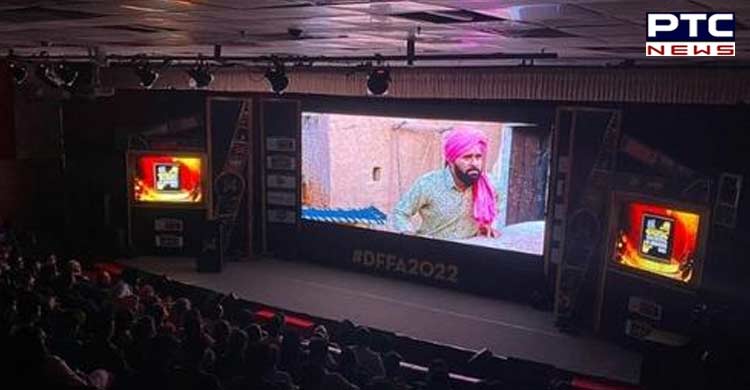 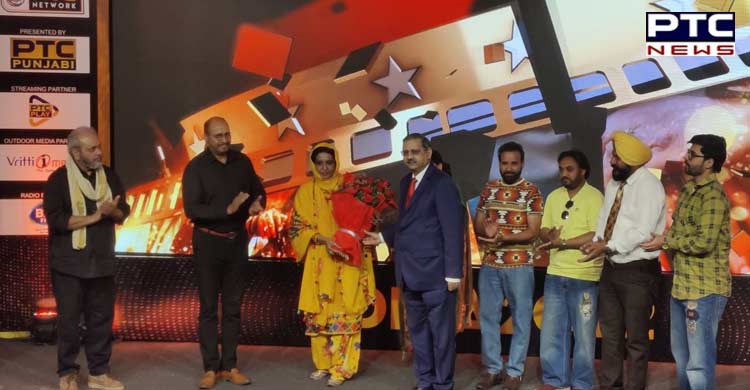