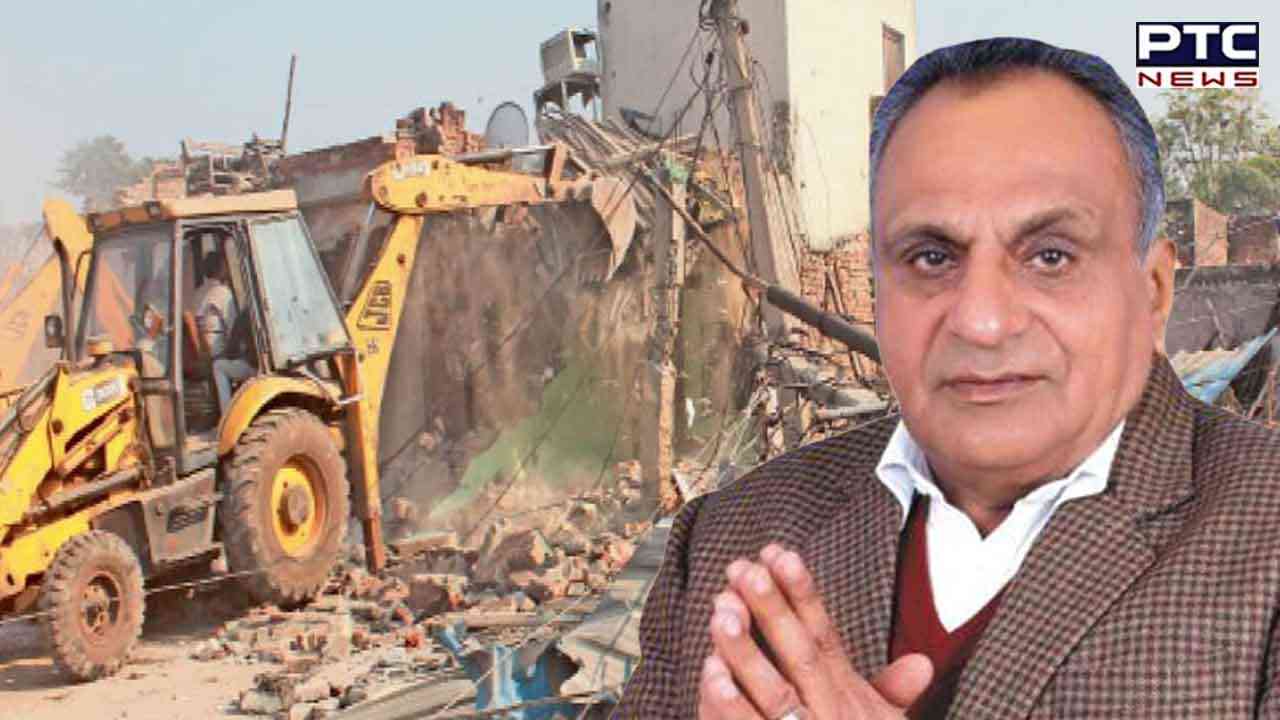 Following this, businessman Dinesh Dhir has been booked for allegedly getting fake registries entered in his name from the Latifpura site.

Jalandhar Improvement Trust Chairman Jagtar Sanghera filed a written complaint against Dhir with the Jalandhar Police Commissioner. Besides that, Dinesh Dhir stated that he was a victim of the Improvement Trust's action in Latifpura. Dhir is from Sultanpur Lodhi and joined the Aam Aadmi Party last year.

Jalandhar police have registered fraud case against Dinesh Dhir for allegedly getting 10 fake registries entered in his name from Latifpura. According to reports, the registries he possessed did not have khasra numbers.

Meanwhile, the two-hour discussions about their rehabilitation were once again fruitless. Members of the Latifpura Rehabilitation Joint Morcha stormed the meeting and set fire to an effigy of the state government and the Jalandhar Improvement Trust (JIT). Earlier, as part of their ongoing agitation, they also blocked the Phagwara-Jalandhar highway and the railway track near Rama Mandi for more than four hours on Monday.