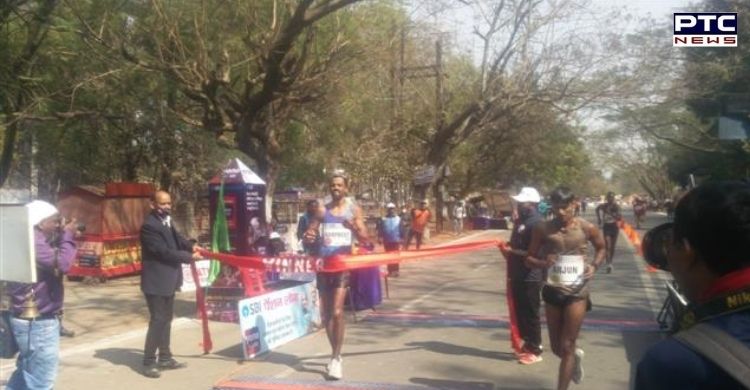 Punjab race walker Gurpreet Singh is an Army man. Earlier, he had won a silver medal in the 50km event at the 7th National Race Walking Championship in Ranchi.

After winning 20km event, Sandeep Kumar, Rahul Kumar and Priyanka Goswami have qualified for the 20km event Oregon World Athletics Championships. The event is scheduled to be held from July 15 to 24 next year, a report stated.

The victories helped them to secure the quota for the forthcoming Tokyo Olympics. Also, Sandeep and Priyanka broke the national records besides grabbing their victory.