Punjab cadet bags Sword of Honour for the third time 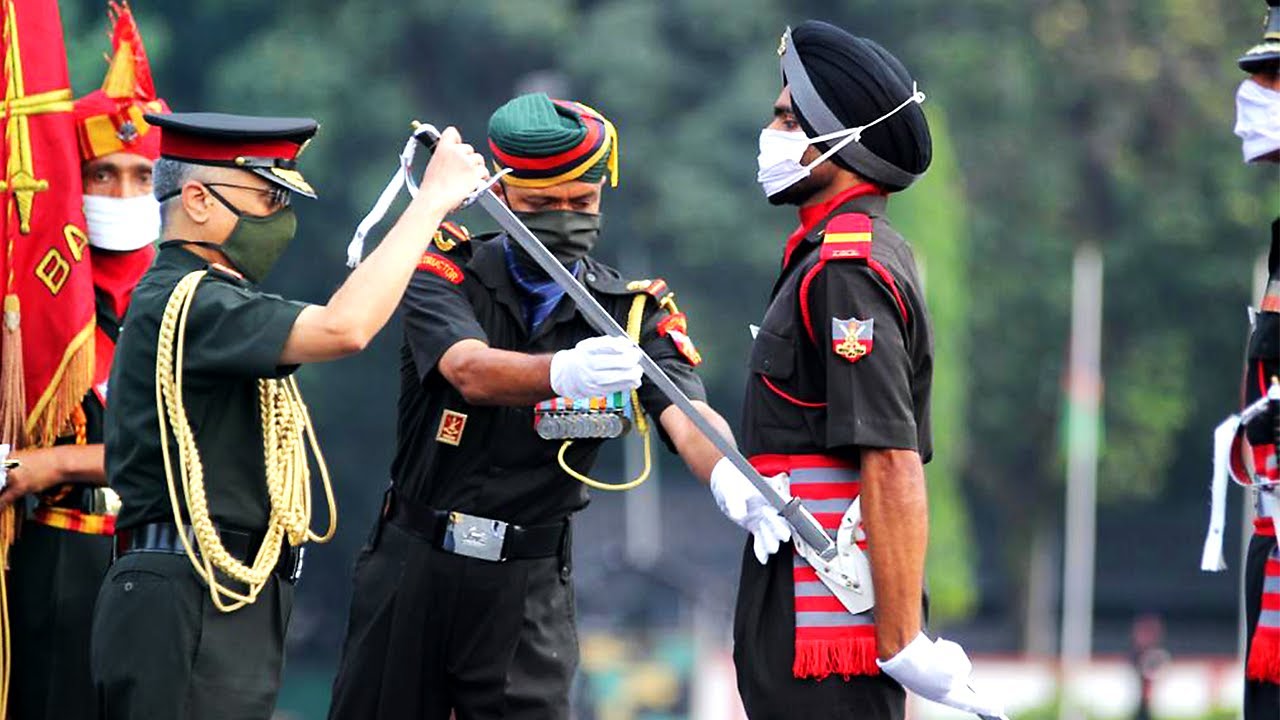 Another cadet from Punjab has bagged the prestigious 'Sword of Honour' for being adjudged as the overall best during pre-commission training in an Army institution.

The Sword of Honour for the Autumn Term-2020, comprising 147th Regular Course (RC) and 130th Technical Graduate Course (TGC), was awarded to Lt Watandeep Singh Sidhu during the passing out parade at the Indian Military Academy (IMA), Dehradun. 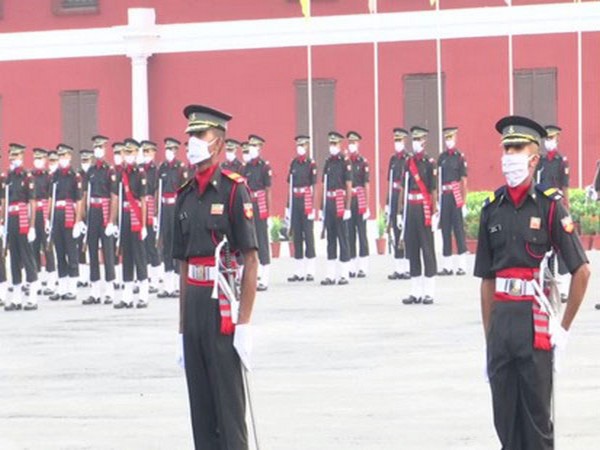 “It’s a matter of great pride for our family. I am overjoyed at my son’s achievement,” Watandeep’s father, Baljinder Singh Sidhu, who works with the Punjab State Electricity Board, said. 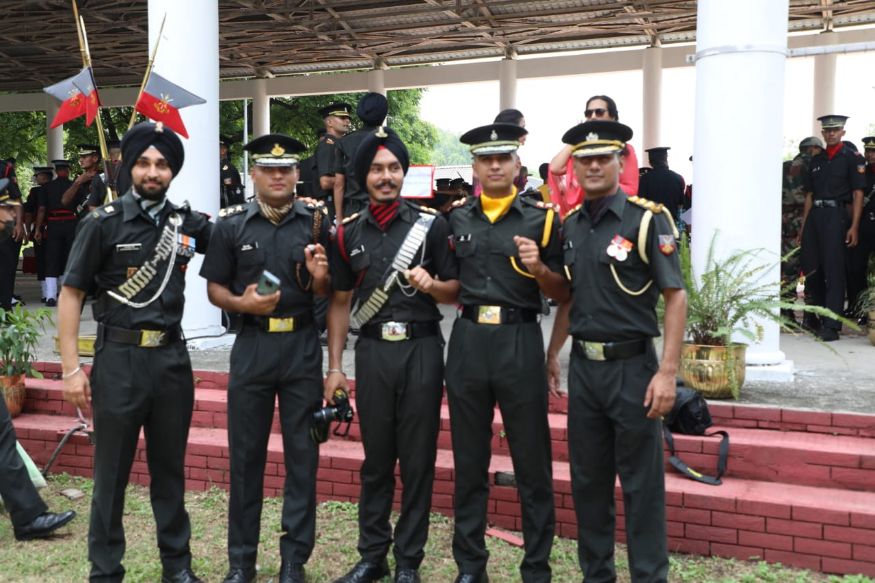 Flying Officer Anurag Nain, from Hisar but studied in Delhi, had bagged the Sword of Honour at the Air Force Academy, Dundigal, in June.

Today, as many as 325 Gentlemen Cadets, in addition to 70 from nine friendly countries were formally commissioned. 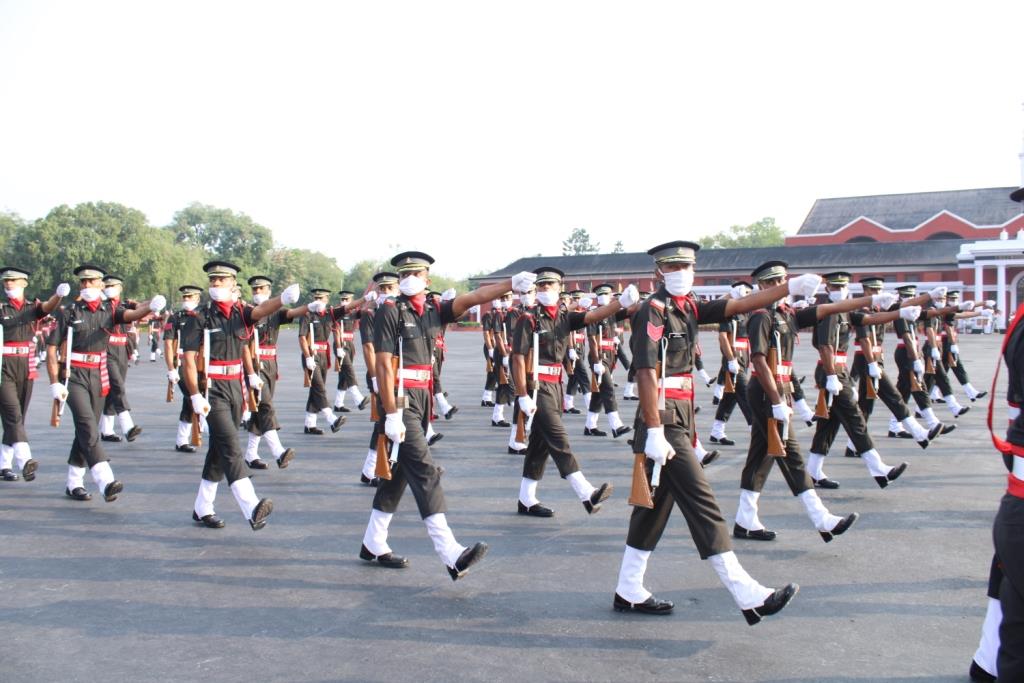 The parade was reviewed by Vice Chief of the Army Staff Lt Gen SK Saini.