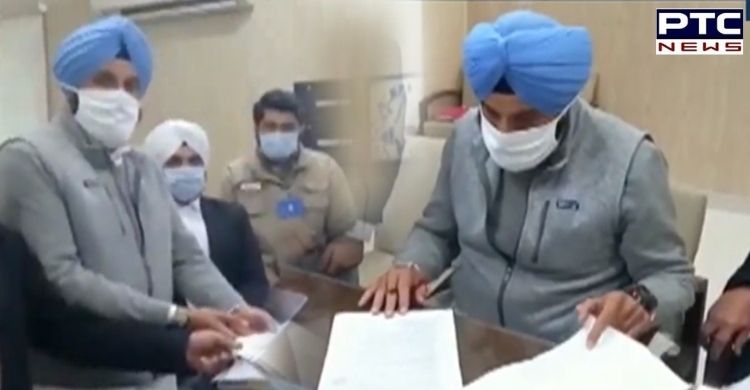 After filing the nominations from Majitha and Amritsar East, Bikram Majithia slammed the Punjab Government and the Congress party of implicating him in a 'false' drugs case in an order to restrict him from contesting the elections. "Navjot Singh Sidhu is a cheat. He is a man who betrays anybody for his benefits," he said. 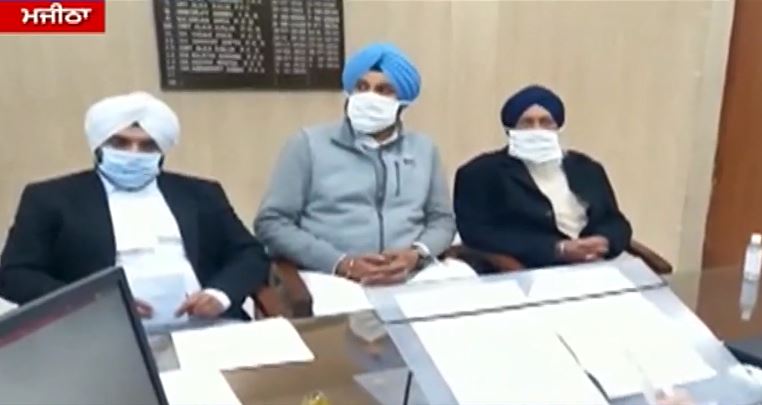 This comes after the Supreme Court on Thursday asked the Punjab government not to take any coercive action against Bikram Singh Majithia till January 31 after he approached the top court for anticipatory bail.

Bikram Majithia, who is facing an FIR by Punjab Police in a Narcotic Drugs and Psychotropic Substances Act (NDPS) case, was earlier granted interim bail by the High Court on a condition of cooperating in the investigation. 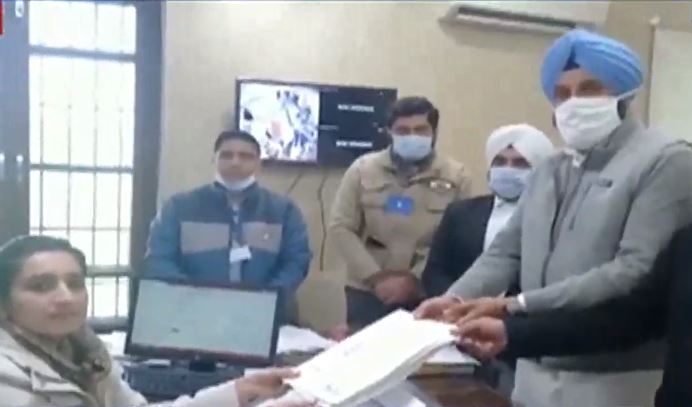 Majithia was apprehending arrest after a case under the provisions of the NDPS Act was registered at Mohali on December 20, last year. 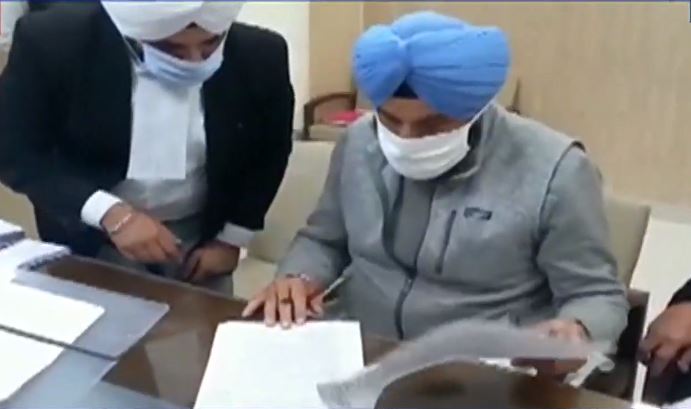 Punjab Assembly Elections 2022 are scheduled for February 20 and the counting of votes will take place on March 10.