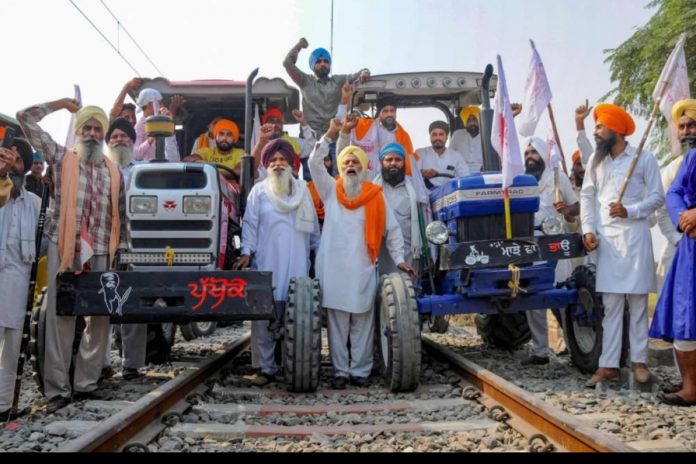 The Kisan Unions have announced complete lifting of the rail blockade from Monday, 23rd November, to pave the way for resumption of both goods and passenger train services in the state after two months.

Soon after the announcement, the Chief Minister urged the central government to reciprocate by restoring all train services in the state, and also to hold further talks with the farmer representatives to resolve the crisis over the Farm Laws.

The decision to lift the rail blockade was announced by Bharti Kissan Union (Rajewal) President Balbir Singh Rajewal at a meeting of representatives of the Kisan Unions with the Chief Minister here to resolve the imbroglio over the rail blockade imposed by the farmers in protest against the Centre’s Farm Laws.
Rajewal, however, warned of resumption of blockade if the central government fails to hold talks with the farmers’ representatives in the next 15 days to address their concerns on the Farm Laws.
The farmer leaders urged all political parties in Punjab to get together to support them in their fight against the central agricultural legislations instead of politicizing the issue, which was of grave concern to the state. Thanking the Kisan Unions for accepting his request, the Chief Minister assured the farmer leaders that he would meet the Prime Minister and the Union Home Minister soon to press for their demands. “Let us together put pressure on the Center to see our point of view and understand how these (central farm) laws would ruin Punjab,” he said, asserting that he was with the farmers in their fight. “We all have farmer blood in our veins,” he said.

Captain Amarinder also promised the farmer representatives that he will look into their other demands, including those relating to sugarcane price hike and clearance of dues, as well as withdrawal of FIRs registered in stubble burning cases. He said he would hold talks with them on these issues within the next one week, and will also set up a committee of officers to discuss the matter.

Welcoming the farmer organizations’ decision to lift their rail blockade, PPCC president Sunil Jakhar exhorted all parties to work together in the interest of the farmers and the state. “We will not allow Punjab to burn, we will not allow the BJP to divide us on rural-urban or religious lines,” he declared.

In his appeal earlier, the Chief Minister said his government would not interfere in their peaceful agitation, which was their democratic right and which had forced the Centre to rethink on its stand on the Farm Laws. Terming the fight against the central legislations a partnership between the state government and the farmers, he said “we have to protect Punjab’s interests together.” 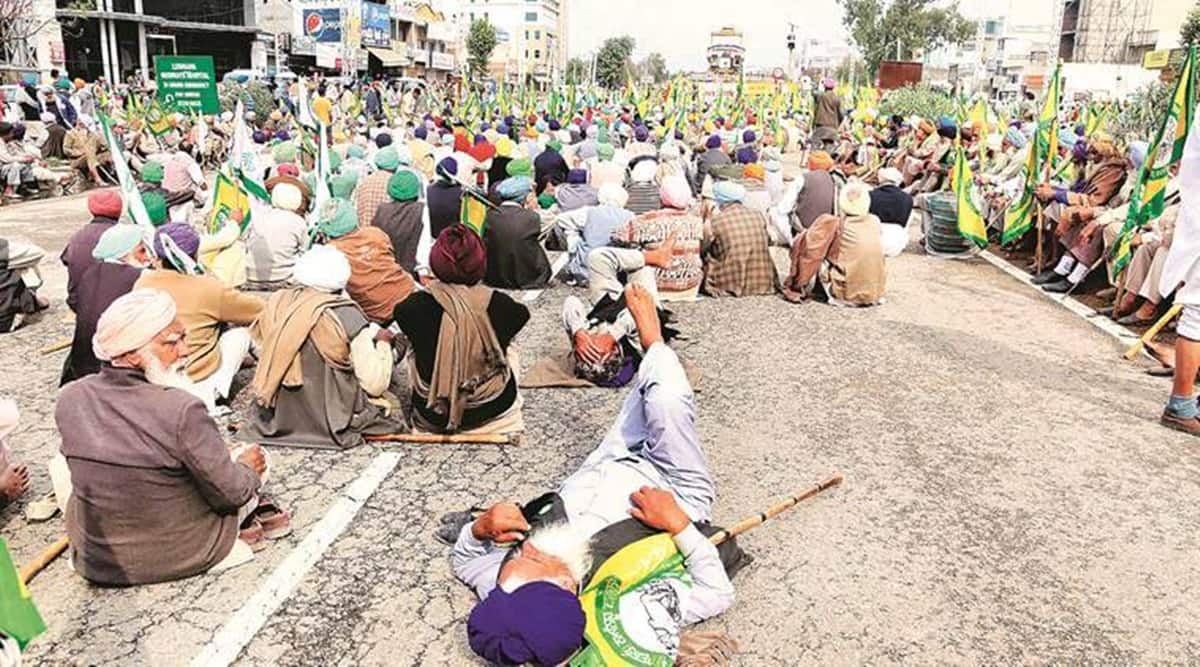 However, he pointed out that if the rail services are not restored the state will continue to face immense problems and it was in the interest of Punjab that the trains should start operating at the earliest. His heart was full of concern for the state, which included industry, said the Chief Minister, urging the Kisan Unions to let the train services resume as the blockade had caused Rs 40,000 crore in losses to the state so far. Pointing to shortage of coal, fertilizer, urea, among other essential commodities, he said a large number of units had closed down in Ludhiana and Jalandhar due to scarcity of raw material, resulting in 6 lakh migrant laborer going back to their natives places.

Captain Amarinder said the Centre’s decision to engage with the farm unions indicated that they were now realizing the grave repercussions of their hastily passed Farm Laws, particularly in the context of the omnipresent Pak threat to disturb India’s, especially Punjab’s peace.

Islamabad is sending guns, drugs, fake currency etc. through drones, and a large number of arms and ammunition had been seized along the Punjab border, he said, adding that it was the responsibility of every Punjabi to ensure peace.

Pointing out that elimination of the MSP system would wreak havoc on the farmers and the whole of Punjab, the Chief Minister said those sitting in Delhi clearly do not know the implications of the Farm Laws.

Noting that farmers could not go to corporates for their emergent needs, he stressed the importance of maintaining the decades-old agricultural marketing system that was founded on the close relationship between the farmers and Arhityas. Further, he asked how the state would survive and build its rural infrastructure of it stops getting Mandi Board Fees, as envisaged by the Centre.

Vowing to protect the interests of farmers at all costs, Captain Amarinder pointed out that the Bills brought in by his government were aimed at constitutionally negating the damaging impact of the central farm laws. He asserted his government’s total commitment to safeguarding their interests.

At the start of the meeting, the Chief Minister’s Political Advisor Capt. Sandeep Sandhu appreciated the farmers for acting responsibly to ensure a peaceful agitation, with no law and order problem, for the past two months. He made a presentation at the start of the meeting to highlight the dangers of the central Farm Laws and explain the provisions of the Bills passed by the state to protect the interests of the farmers. 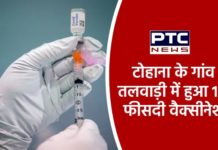 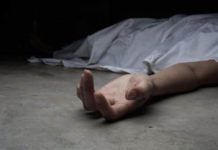 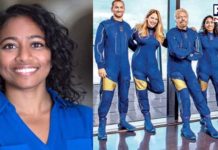 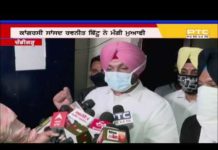