Punjab MC Results: SAD wins 10 out of 13 wards of Majitha 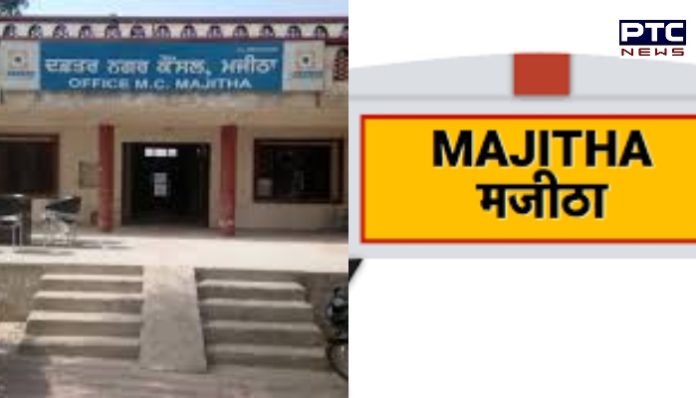 Punjab MC Results: The results of the general/by-elections of 8 Municipal Corporations and 109 Municipal Councils and Nagar Panchayats of Punjab held on February 14 have started coming out.

The results of Punjab MC have come out in many places. Political parties are looking at the Municipal Council elections as the 2022 semi-finals. Therefore, the results of these elections will determine the political landscape of Punjab. 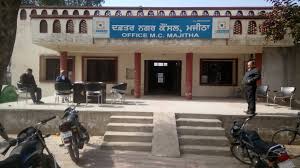 Out of total 13 wards of Majitha, 10 Shiromani Akali Dal, one Independent and 2 Congress candidates have won. Simultaneously, Akali candidate Dharminder Singh from Ward No. 2 of Patti won with 60 votes. Apart from this, the Congress is the winner at No. 9-4 and the Aam Aadmi Party is the winner at No. 3,6,7. 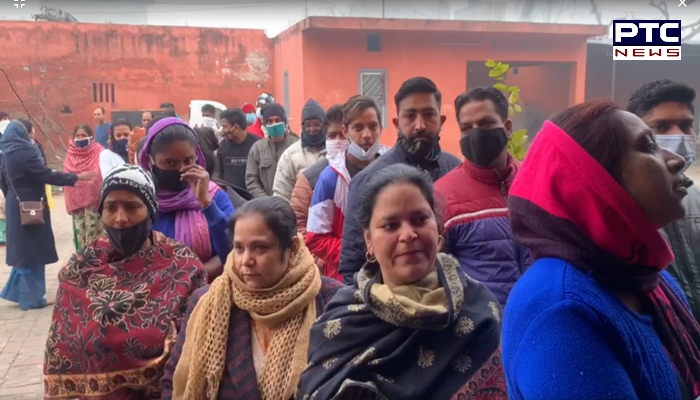 However, State Election Commission has ordered re-polling at 2 booths of Mohali Municipal Corporation today. Voting will resume at both these booths by 4.00 pm today. Counting will now begin at 9 a.m. on February 18, 2021. 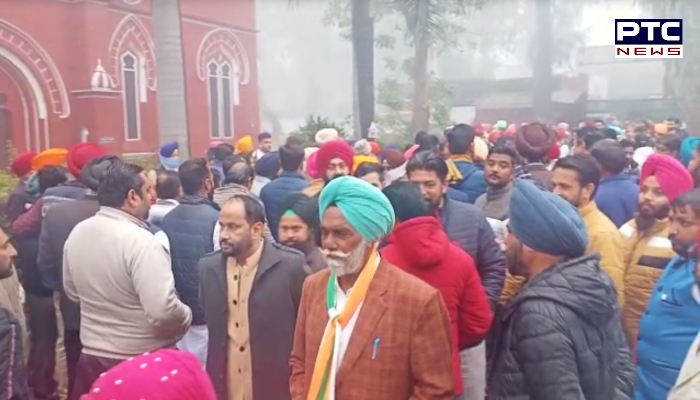 Adding, the Voting turnout recorded a new high in general/by-elections of 8 Municipal Corporations and 109 Municipal Councils and Nagar Panchayats of Punjab with 71.39 percentage of votes been polled.

Similarly, 2832 independent candidates are also contesting. A total of 9,222 candidates were in the fray in Punjab MC elections.