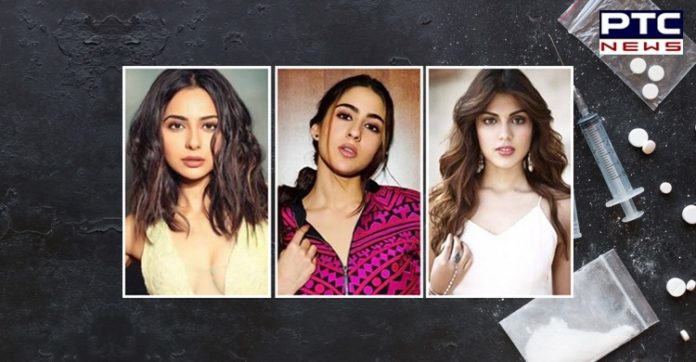 While the investigation into Bollywood actor Sushant Singh Rajput’s death case picked up pace as CBI took over the probe from Mumbai Police, it has now taken a dramatic turn when a drug angle emerged from Rhea Chakraborty’s deleted WhatsApp chats.

The Narcotics Control Bureau (NCB) swung into action and arrested Rhea Chakraborty, her brother Showik and others in the case. As per the report, it has been learned that Sara Ali Khan, Rakul Preet Singh, and designer Simone Khambatta are under the scanner of NCB. 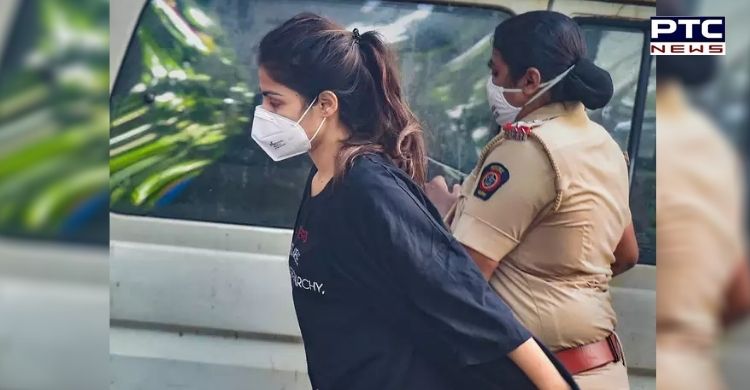 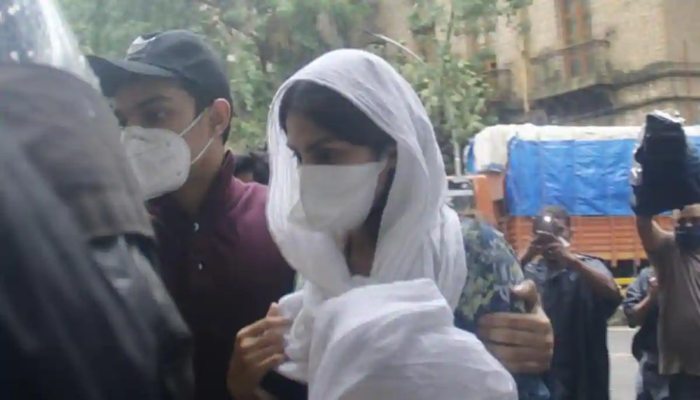 The reports also suggested that Rhea told the agency that 80 percent of Bollywood stars consume drugs. The NCB is likely to summon 25 prominent Bollywood stars in the drug case.

It is pertinent to mention that a Mumbai Special Court, on Friday, rejected bail applications of actress Rhea, her brother Showik and four others accused in the drugs-related case into Sushant Singh Rajput’s death case.