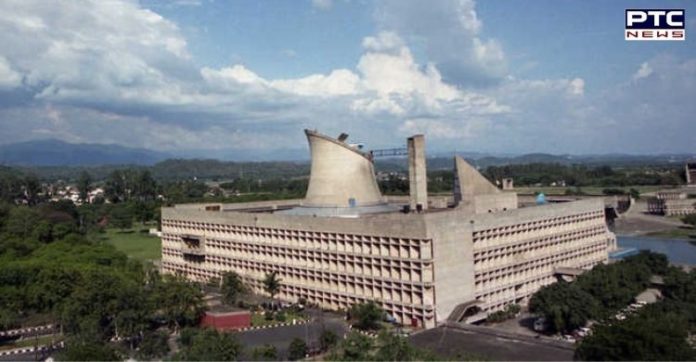 Shiromani Akali Dal will gherao the Punjab Vidhan Sabha on the opening day of the forthcoming Budget Session on March 1 “to give voice to the widespread popular resentment against the Captain Amarinder Singh’s sacrilegious act of breaking his oath of promises made to the people of Punjab ahead of the last assembly elections in Punjab. The party protest will also focus on the ‘back-breaking hike in electricity bills as well as in the prices of diesel, petrol and cooking gas as a result of excessive central and state government taxes even while the overall crude oil prices in the world market have registered a fall.

The meeting also condemned the shocking insensitivity of the Congress government towards Dalit youth “through its brazen denial of Post Matric Scholarships to them.”

The party’s Core Committee met to chalk out the party’s line of action “to secure justice for the beleaguered people of Punjab who are feeling cheated in broad daylight by a brazenly dishonest Congress government The meeting was presided over by the SAD president, Sardar Sukhbir Singh Badal.

Giving details of the decisions taken at the SAD Core committee meeting, Harcharn Bains, Principal Advisor to Mr Badal, said that the party described as “an outrageous assault on the religious sentiments of the devout Sikh masses by the government of India by blocking their pilgrimage to Sri Nankana Sahib in Pakistan, using the Covid pandemic as an excuse at a time when the government itself had been claiming success against the virus.

“It is clear that the present regime in Delhi is power drunk and has scant respect for the religious sentiments of the people, especially of the Sikhs and other minorities in the country. All the other travel activity of the government and private citizens is proceeding unaffected by the virus. But the government sees only a Sikh pilgrimage as a health hazard.” 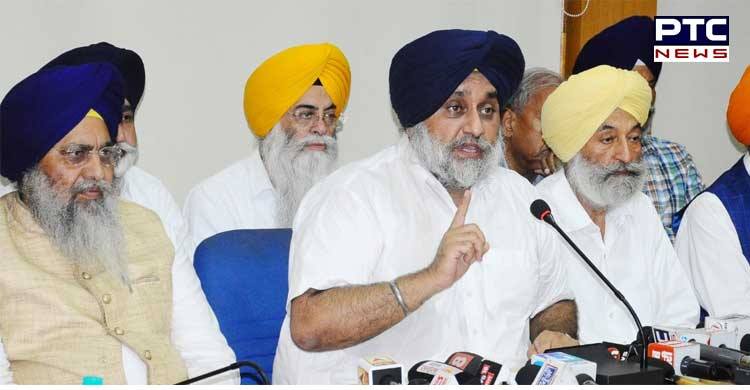 Bains said that the party worksers will assemble at Sector 25 in the morning of March 1 from where they will proceed towards the Vidhan Sabha premises.Mr Bains said that the “protest gherao” of Vidhan Sabha will highlight the “illegitimacy of the present regime which was formed by misleading the people of Punjab through a brazenly false oath taken by Captain Amaridner Singh while holding the sacred Gutka Sahib in his hand and addressing himself to the holy Takhat of the Khalsa Panth, Sri Damdama Sahib.

Amaridner Singh had pledged to the great Guru Sahiban while making these promises which included compete loan waiver of all farmers, at least one government job in every family, old age pension of Rs 2500 to every senior citizen, free mobile phones to every youth, free education to girls up to Ph.D. levels, among other pledges.,” said Bains.

The meeting condemned the “murder of democracy” by the Congress goons through state repression in the just concluded civic poll in the state. “A reign of terror and state repression was let loose by the Amaridner Singh government during these poll. “There is complete jungle raj in Punjab today where the state is being held to ransom by gun wielding Congress goondas. The law and order in the state is a shambles. These goondas reduced the civic elections to a cruel joke on the Punjabis.”

The party also paid glowing tributes to all the farmers who have sacrifices their lives during the on-going struggle against centre’s three anti farmer Acts. The Core Committee described these farmers as “martyrs to the cause of peasantry and of a prosperous Punjab. They laid down their lives so that the future generations in Punjab may be get justice.

The meeting also condoled the death of the senior party leader, Bibi Satwant Kaur Sandhu and placed on record her “outstanding services and selfless sacrifices for the cause of Panth, Punjab and the Shiroman Akali Dal.