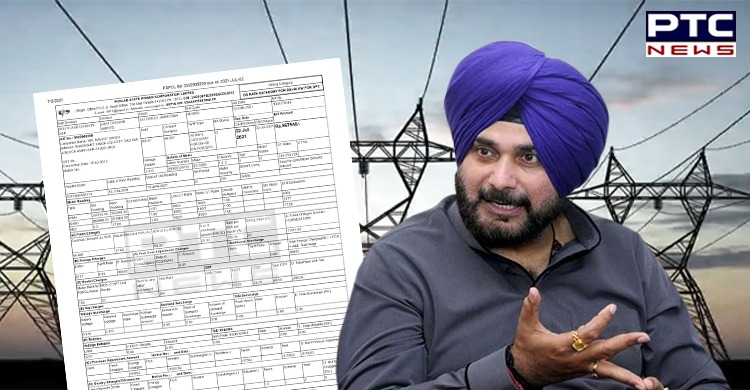 Navjot Singh Sidhu’s outstanding electricity bill: Amid the electricity crisis in Punjab, the state government is being slammed by the opposition for not providing adequate power to its people. The people of Punjab have been facing unprecedented power cuts. 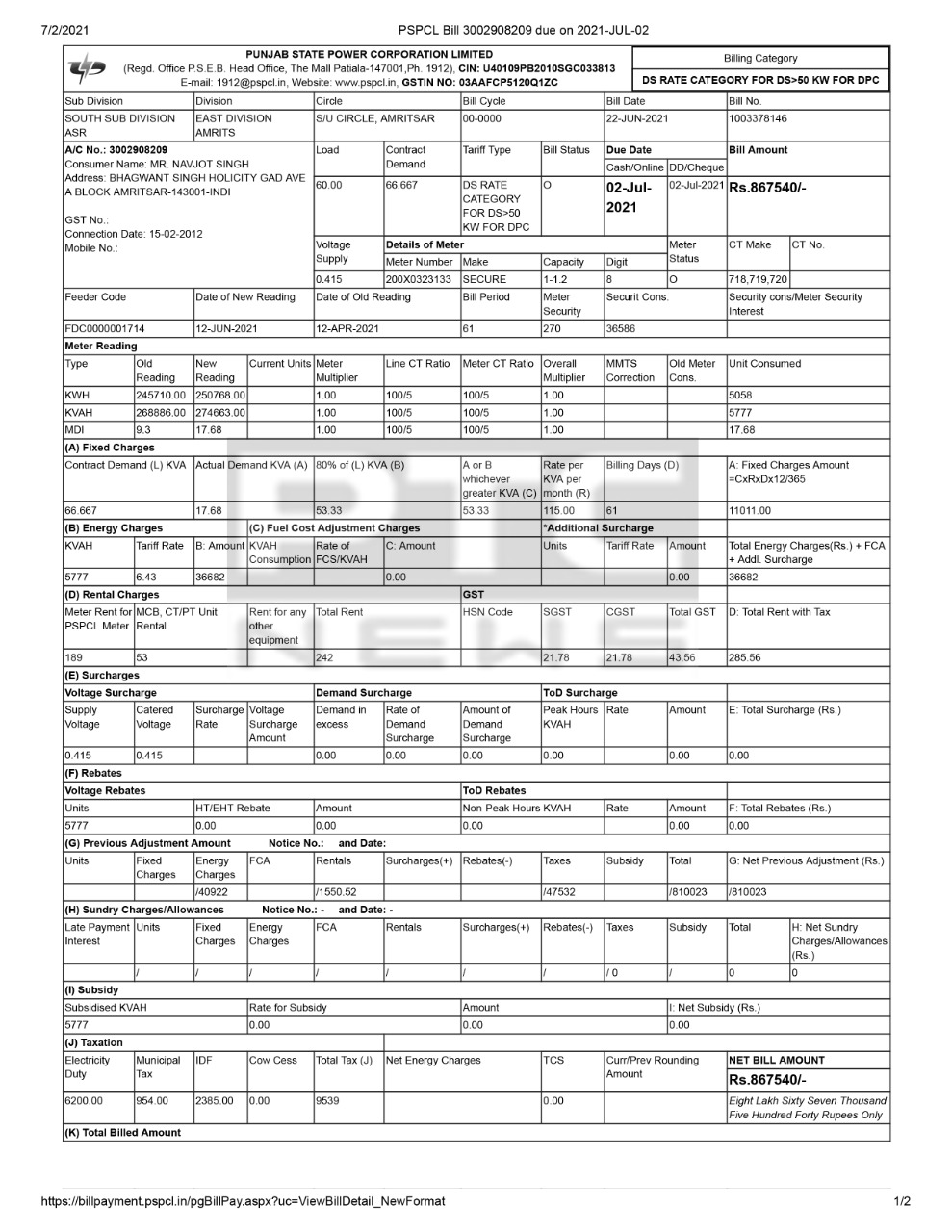 Also Read | In another setback for common man, Amul increases price of milk 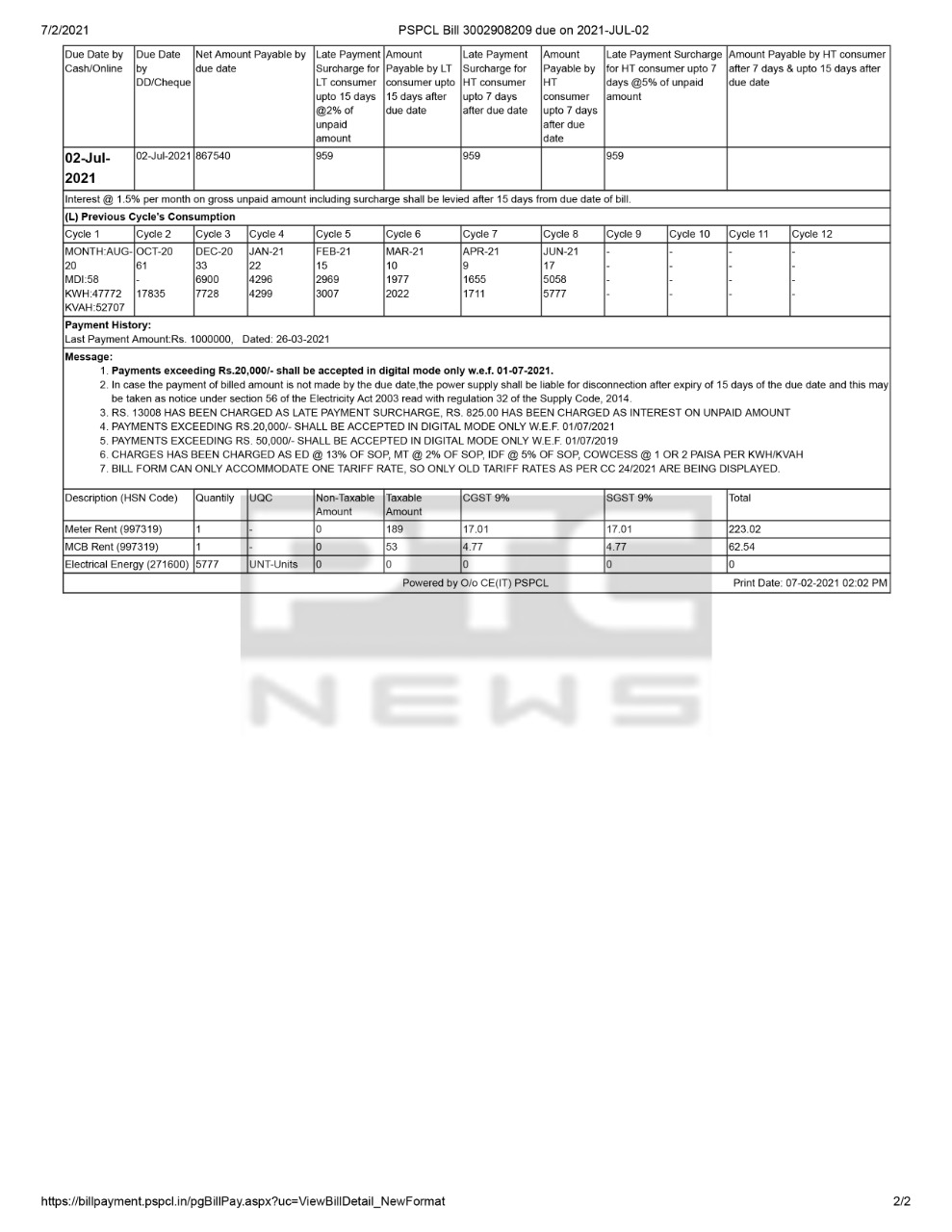 It's the bill of over eight months which is yet to be paid. It seems that Navjot Sidhu is still being treated as a VVIP because if a common man fails to pay a bill for even two months then his/her home electricity is cut.

On being asked about the same, the Chief Engineer of the electricity board refused to answer directly. However, he admitted that the connection should have been cut off as of now. On Friday only, Navjot Sidhu was suggesting measures to the Punjab government saying that a power cut was not needed. On the other hand, he himself is not paying the bill and the government is being a mute spectator.

He said that "there was no need for power-cuts in Punjab or for the Chief Minister to regulate office timings or AC use of the Common People if we act in the right direction."