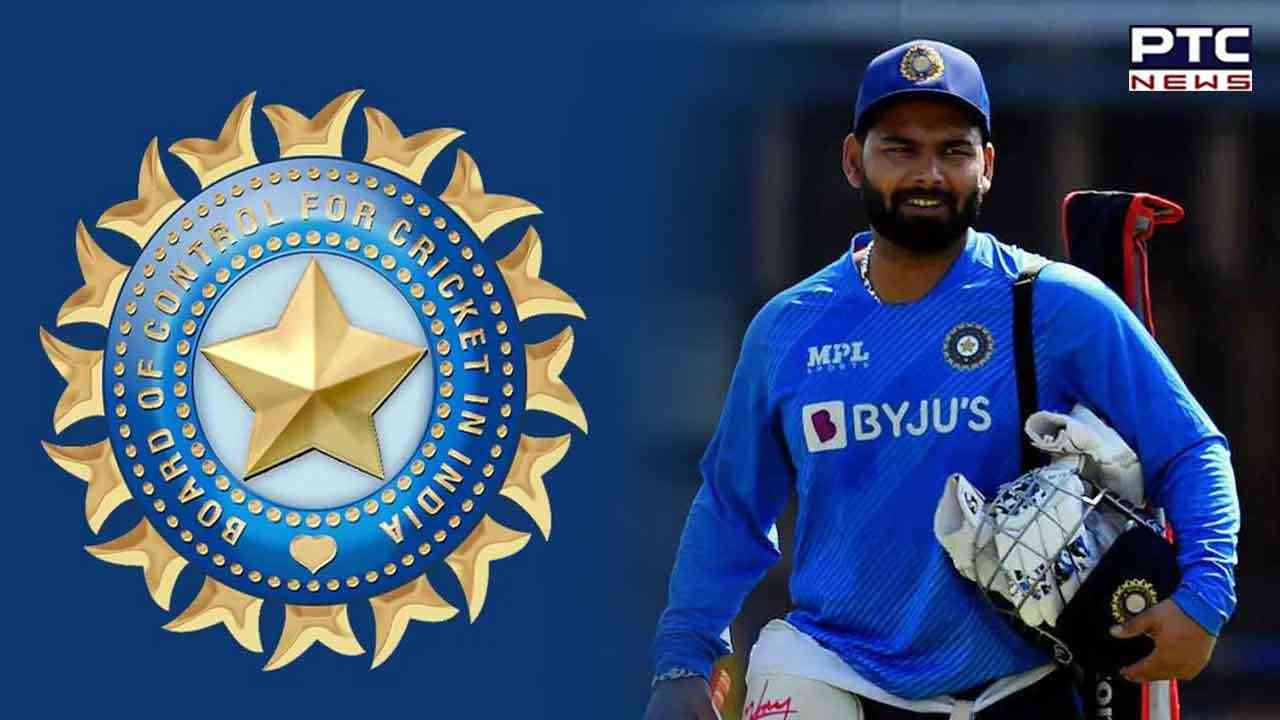 New Delhi, January 4: The BCCI announced on Wednesday that star India batter Rishabh Pant will "undergo surgery for ligament tears," effectively ruling him out of competitive cricket for an indefinite period.

Pant was airlifted from a hospital in Dehradun to Mumbai, where he will receive extensive treatment for ligament injuries in his knee and ankle sustained in a car accident on December 30, according to BCCI secretary Jay Shah in a press release.

As Pant is unable to fly commercially, the BCCI decided to take him to Mumbai via air ambulance. 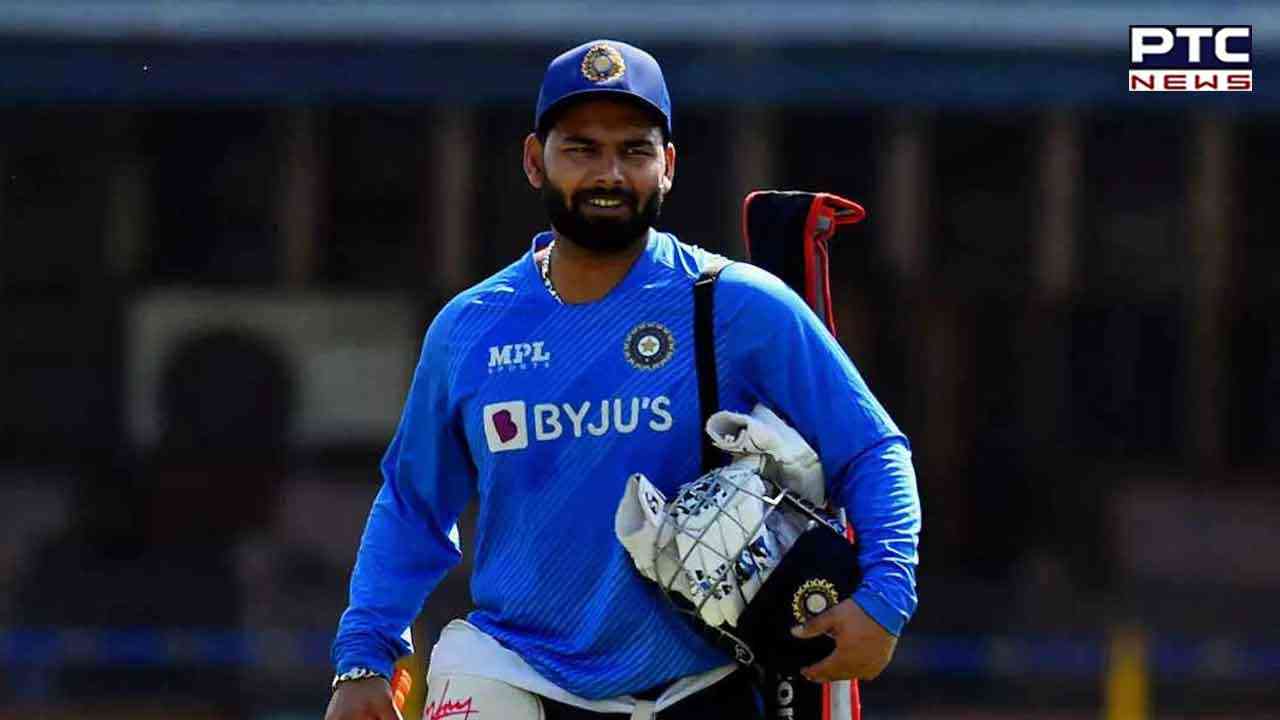 "He will be admitted to Kokilaben Dhirubhai Ambani Hospital and Medical Research Institute and will be directly supervised by Dr Dinshaw Pardiwala, Head of the Centre for Sports Medicine and Director of Arthroscopy and Shoulder Service at the hospital," Shah said.

"Rishabh will undergo surgery and subsequent procedures for ligament tears and will continue to be monitored by the BCCI Medical Team throughout his recovery and rehabilitation," he added.

"The Board will make every effort to aid and expedite the recovery process of Rishabh and will provide him with all the support he needs during this period."