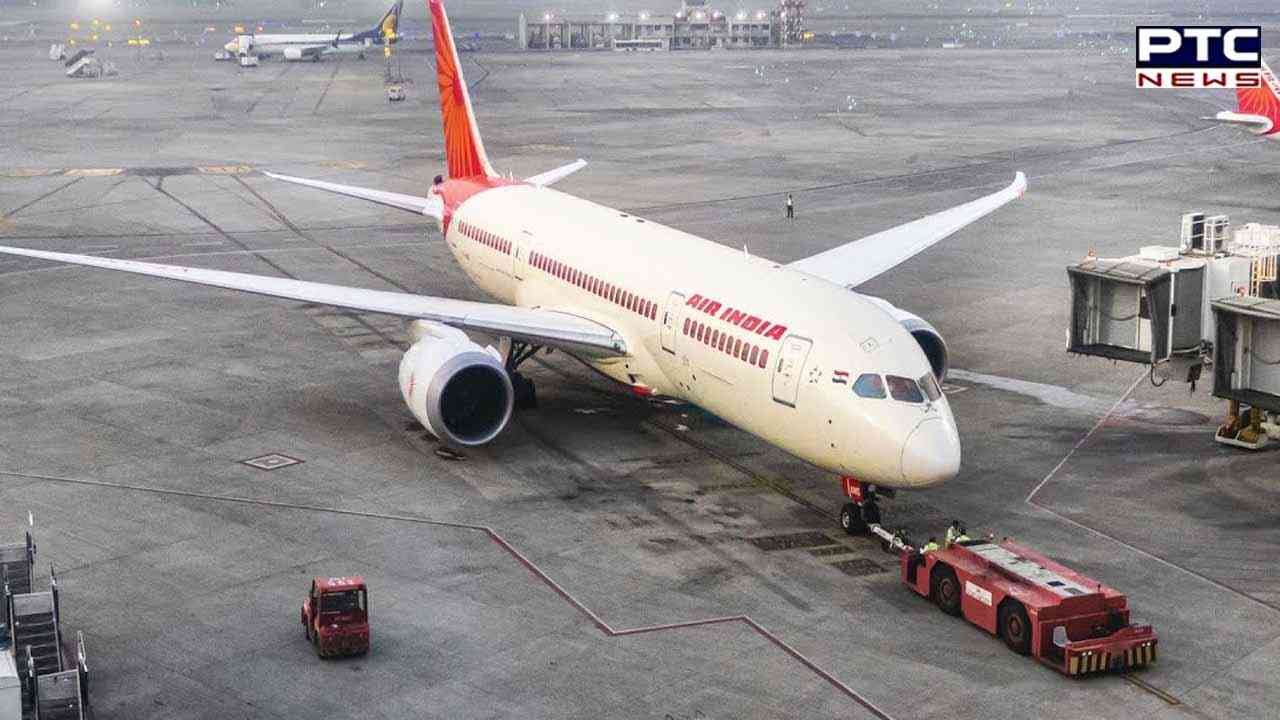 New Delhi, January 4: After a snag was detected mid-flight, an Air India plane bound for Paris was forced to return to New Delhi on Wednesday.

The 210-passenger flight landed safely at the airport, according to the national carrier. According to a senior Directorate General of Civil Aviation official, Air India B787-800 aircraft VT-AND, which was operating flight AI143 from Delhi to Paris, experienced an air turnback due to a "Slats Drive" snag message.

The DGCA launched an investigation after an Air India flight from Delhi to Paris made an emergency landing at Indira Gandhi International Airport on Wednesday afternoon.

He also stated that the emergency landing took place at 2:25 p.m. due to a flap issue.

The flight took off at 1:28 p.m., declared a full emergency at 2:03 p.m., and landed safely. When the emergency was declared, it had 210 passengers on board. Everyone on board is safe.