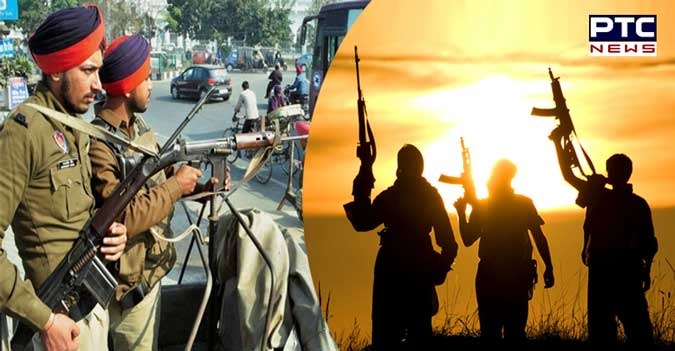 Punjab security agencies beefed up security at border points, after the Intelligence wing of the Director General of Police, Punjab issued a circular .The circular reads that,”6-7 terrorist related with Jaish-e-mohammad (JeM) group are hiding in the Ferozepur area.

The information shared by Intelligence wing was of high priority nature and and it was felt that JeM was planning something on a major scale like Pathankot attack in 2016. 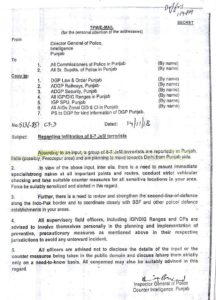 On Tuesday night,four men commandeered a taxi at gunpoint near Madhopur at Jammu-Pathankot border. The four unidentified men hired the taxi, a silver Innova from the Jammu railway station on Tuesday night.

The incident brings back memories of attack on Pathankot Air Base, which was carried out by terrorists who had hijacked a taxi and then a vehicle from a superintendent of Punjab Police. Ten people died in the operation. 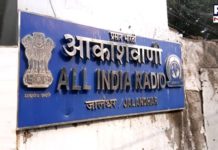