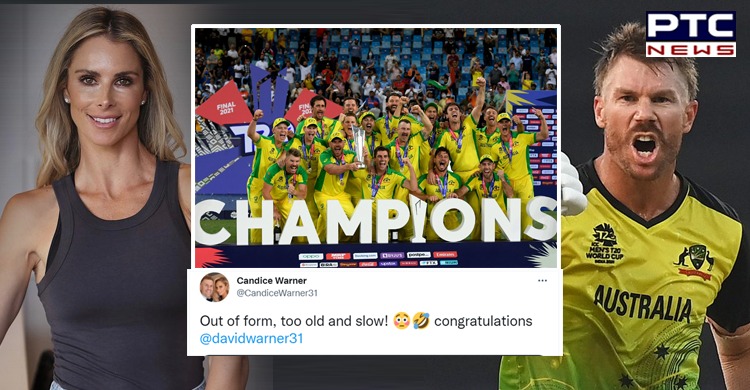 David Warner's wife Candice took a dig at Warner's critics after he bagged the Player of the ICC Men's T20 World Cup 2021 on Sunday. The left-hander David Warner was being written off after poor performances in IPL 2021 which even led to his ousting from the playing XI of SunRisers Hyderabad.

However, Warner turned back the clock which saw him rising to the occasion and winning ICC Men's T20 World Cup 2021. In the tournament, David Warner amassed 289 runs from seven matches, and in the final against New Zealand, he went on to score 53 helping his side cruise to an eight-wicket win at the Dubai International Cricket Stadium. 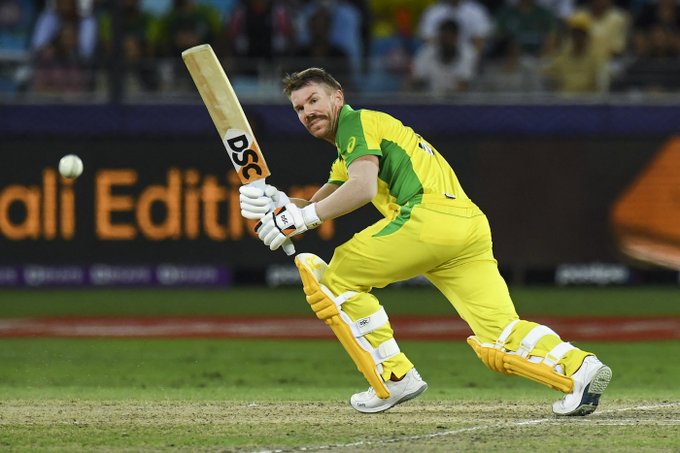 This performance gave David Warner's wife Candice a perfect chance to take the mickey out of the critics who were questioning the left-hander's form for the past two months.

"Out of form, too old and slow! Congratulations @davidwarner31," tweeted Candice.

Australia skipper Aaron Finch had also revealed that he had called coach Justin Langer a few months ago to tell him not to worry about opening batter Warner's form ahead of the T20 World Cup 2021. 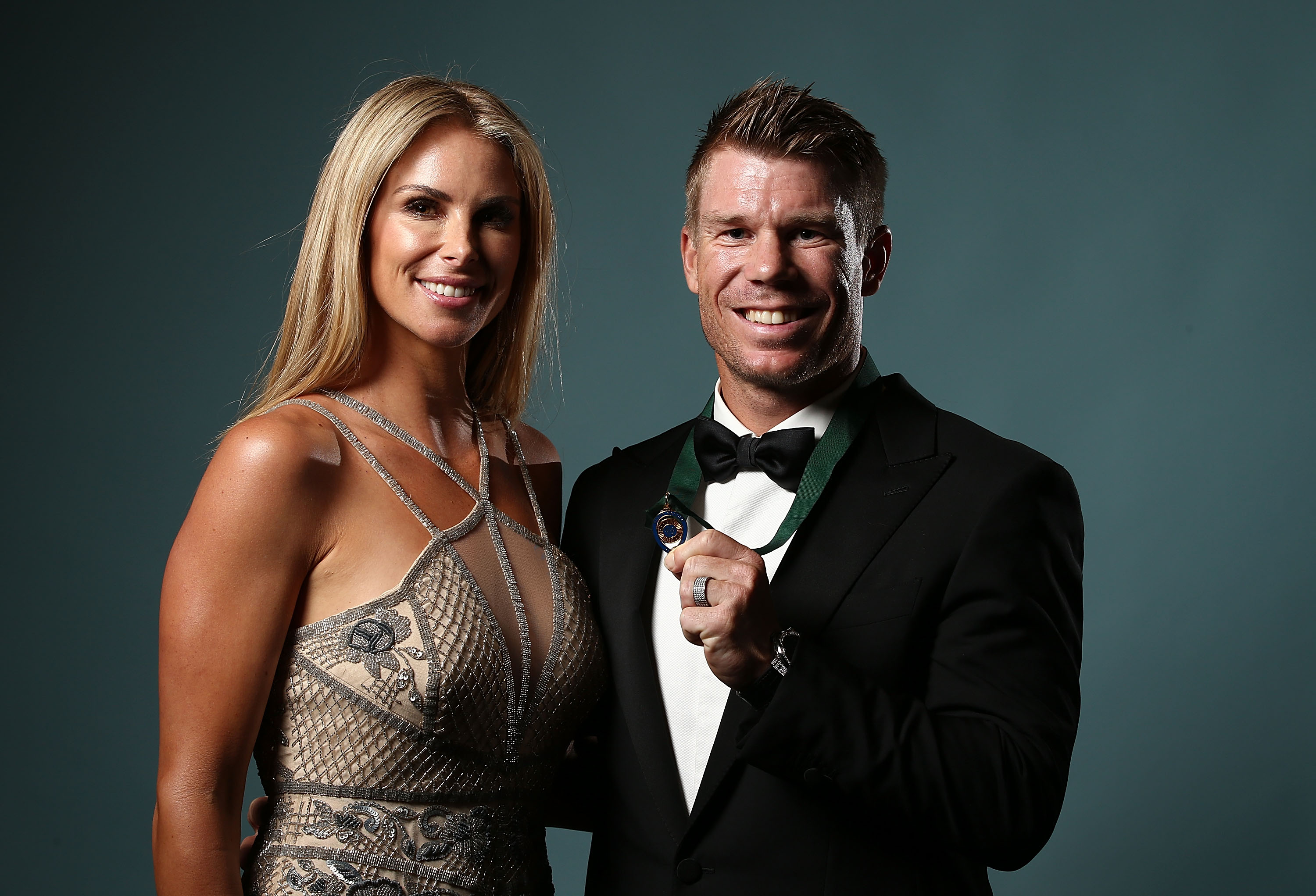 "You didn't expect that (Warner winning the Man of the Tournament)? I certainly did. Without a word of a lie, I promise you, I called Justin Langer a few months ago and said, "Don't worry about Davey, he'll be Man of the Tournament," Finch said in the post-match press conference as per ICC. 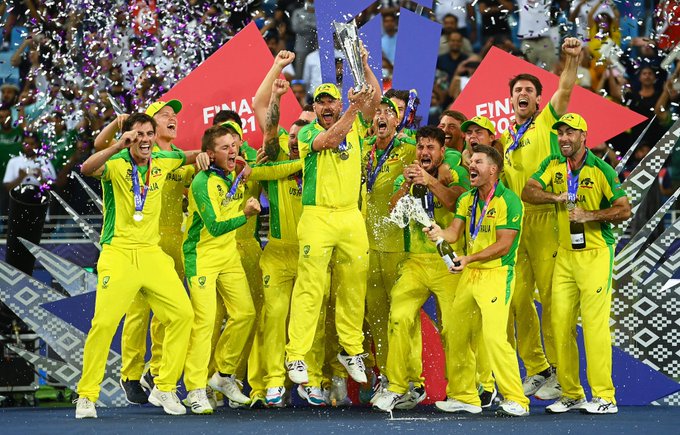 "I thought Adam Zampa should have been Man of the Tournament personally, but he's a great player. He's one of the all-time great batters. And he's a fighter. He's someone who when his back is against the wall, that's when you get the very, very best of David Warner. It was a special finish to the tournament for him, the last couple of knocks," he added.

#cricket Whoever defeated india, he ate his mouth , congratulations to Australia who has won the world cup of T20 match for the first time.
Feeling sad for NZ n kane williamson who is currently the best batsman in all formats 😐

David Warner was the right Man of the tournament in the #t20worldcup in my opinion. His innings in the 3 knockout matches (again WI, Pak and NZ) were instrumental in Aussies winning the #cricket WC.

New Zealand went down by eight wickets in the ICC men's T20 World Cup final as Williamson's stylish innings of 85 went in vain on Sunday.