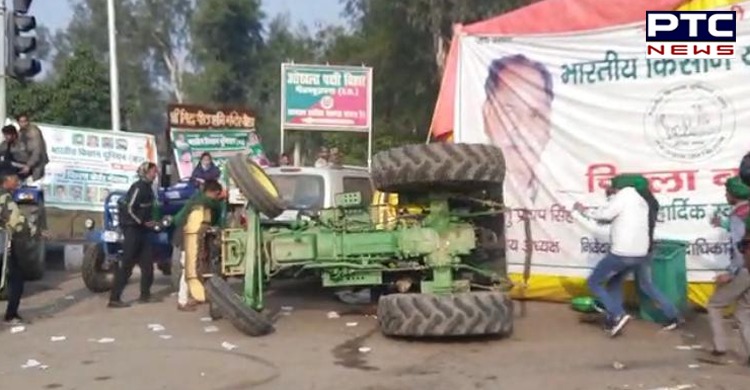 The 72nd Republic Day is being celebrated across the country today. On the one hand, Republic Day Parade is being held in Delhi like every year. But, all eyes are on the farmers' tractor parade on the other side.

In view of the Republic Day, farmers are holding a tractor march in the national capital against the three agriculture laws. Meanwhile, a tractor overturned during a stunt at Chilla Border and one farmer died during the stunt. 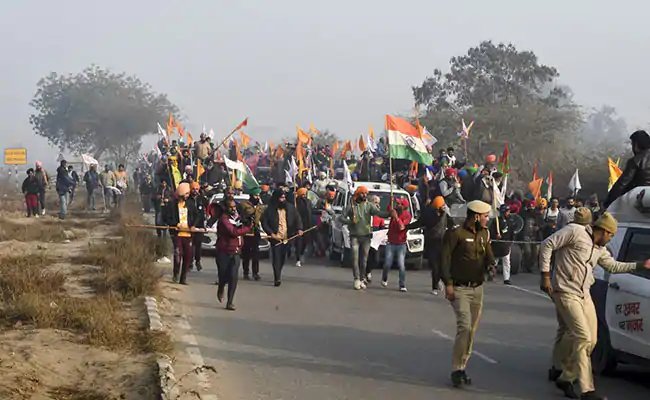 The tractor was doing stunts during the march and suddenly the balance of the tractor got disturbed and at the same time, it overturned. Meanwhile, Metropolitan President Rajiv Nagar was injured in the incident, though no one was seriously injured in the accident.