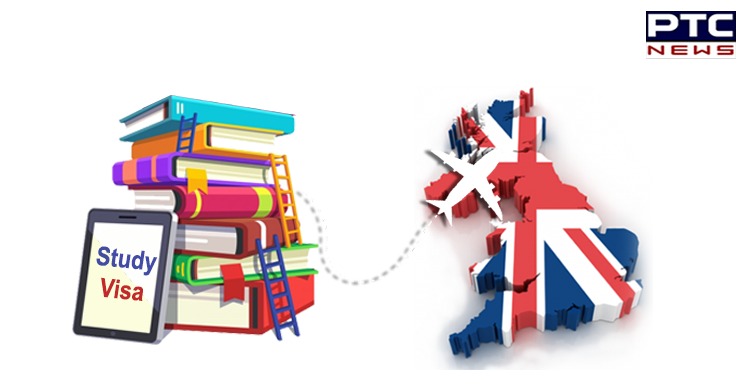 The COVID-19 pandemic notwithstanding, the United Kingdom has decided to replace its existing Tier 4 visa route with a new visa route for international students. The new Visa route will open on October 5, delivering on the UK Government’s commitment to introduce a new points-based immigration system.

An announcement by the British High Commission said that the new Student Route will replace the previous Tier 4 visa route, making the process more streamlined for students and their sponsoring institutions.

It further said that the UK recognizes that, as a result of Covid-19, some overseas students are choosing to defer their entry onto courses in the UK until the Spring semester of 2021. Introducing the new route now means that these students will be able to benefit from the new process whilst still giving sponsoring institutions time to adapt after their Autumn intake. 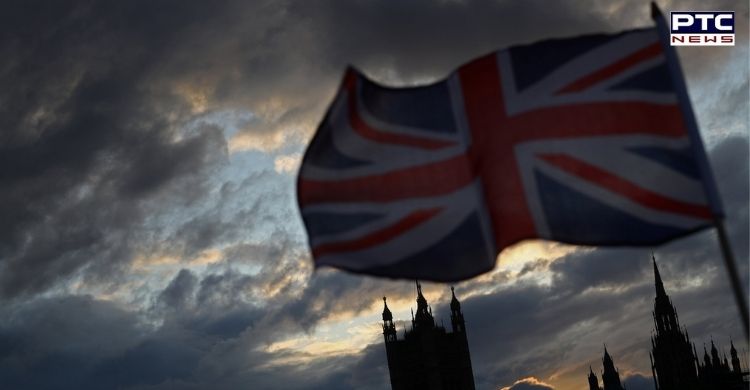 Under the new system, students will require a total of 70 points to be granted a visa. They will achieve the required points if they can demonstrate that they have an offer from an approved educational institution, speak English, and are able to support themselves during their studies in the UK. Students will also now be able to make a visa application up to 6 months before their course starts (up from 3 months under Tier 4), and they will not be required to resubmit proof of academic qualifications with their visa application. The new route treats students equally, with all international students using the same, simplified route when it opens for applications no matter where they come from.

The Student Route and Child Student Route (for students aged 4-17 who want to study at an independent school in the UK) will open on   5 October for international students. Applicants will require a total of 70 points to be successful. 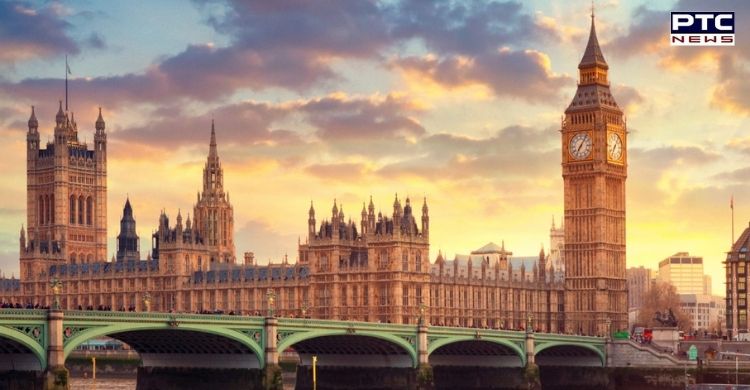 Students will require an appropriate level of English to engage with their course, as they do under the current Tier 4 system. The level of English required will remain the same. There will continue to be no limit on the number of international students who can come to the UK. 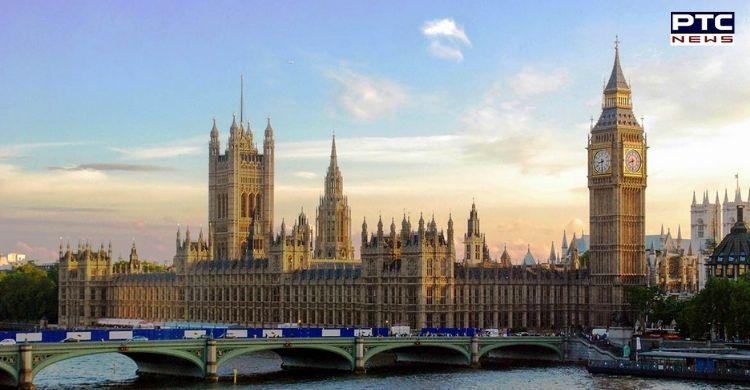 Jan Thompson, Acting High Commissioner of Britain to India, said: “India accounts for one of the UK’s largest group of international students and our world-leading education system has always been a key part of our bilateral relationship. Last financial year, nearly 50,000 Indian nationals were granted a study visa – they are the ambassadors of the Living Bridge that connects our countries. Now that we have left the European Union, we can introduce this streamlined visa route and the Graduate Route in summer 2021, to ensure the brightest and the best students continue to pick the UK.”

Barbara Wickham, Director, British Council India, said: “The new Student Route is a welcome announcement for thousands of Indian students who opt for a UK education every year to gain international exposure. It offers greater flexibility and ease of immigration for applicants. With the post-study work benefits of the Graduate Route and the launch of the Student Route, the UK has further solidified its commitment towards international students, and enabling more than ever, their dreams of pursuing a world-class education.”