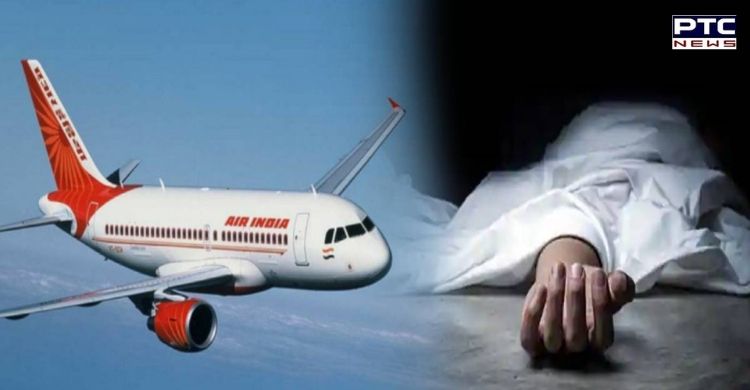 An Air India flight to Newark in the USA returned to Delhi airport after three hours of departing due to the death of a passenger onboard.

"Air India Delhi-Newark (US) flight returned to Delhi after more than three hours of flight, due to a medical emergency on board," an Air India official told ANI. 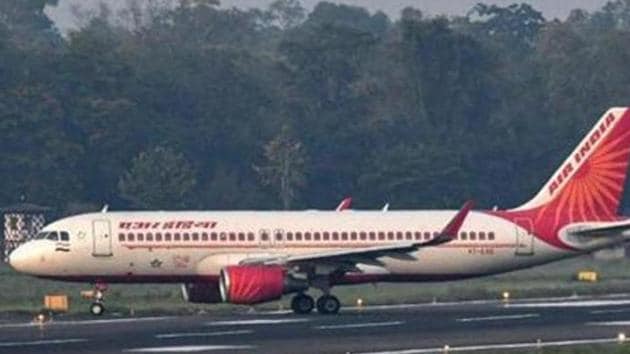 A team of airport doctors arrived on the plane and after a thorough check of the passenger declared him dead. The passenger was US national and was travelling with his wife. "On 04.12.2021, flight number AI-105, from Delhi to Newark returned, due to the death of a male passenger, a US citizen, who was travelling with his wife to Newark," an Airport official told ANI. 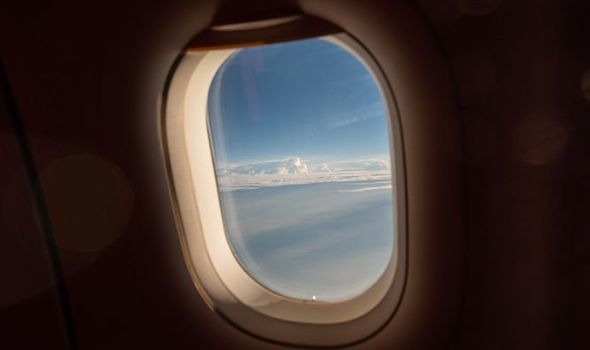 The flight landed safely at Delhi airport and as per the Flight Time Duty Limitation (FDTL) norms, another batch of the crew will be arranged for flight operations.

"The same aircraft with new crew members is expected to take off at around 1600 hrs," the official added.

The entire matter was reported to the Airport Police for further legal formalities.