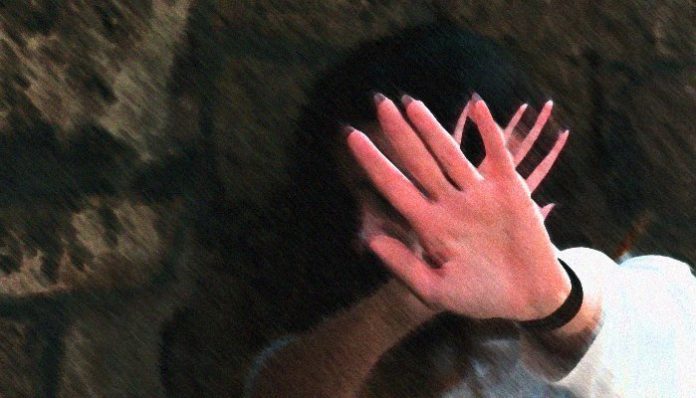 Balrampur gangrape case: Days after the Hathras rape case, another Dalit woman, 22-year-old, died after she was allegedly gang-raped by two youths in a Balrampur village in Uttar Pradesh on Wednesday, the police said. The Balrampur rape victim was cremated on Wednesday night itself after an autopsy by a panel of four doctors.

The incident took place on Tuesday when the girl had gone to take admission in a college near her village.

However, the Balrampur rape victim did not return home, the superintendent of police of Balrampur, Dev Ranjan Verma, said.

Later, she returned on a rickshaw with a glucose drip inserted in her hand while family members were searching for her.

Dev Ranjan said that the family members informed that the girl’s condition was not good. The family members, then, rushed the Balrampur rape victim to a nearby hospital and later to the district hospital where she succumbed to her injuries.

The family has alleged that the girl’s hands and legs were fractured. However, the police officials said that no such injuries were confirmed in the post-mortem examination. 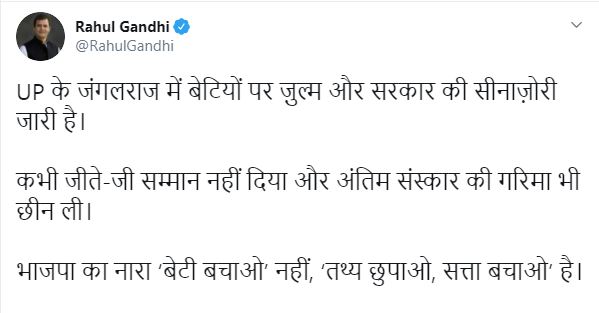 The accused in the Balrampur rape case have been arrested after an FIR was registered against them under the Indian Penal Code (IPC) sections 376-D for gang rape and 302 for murder. 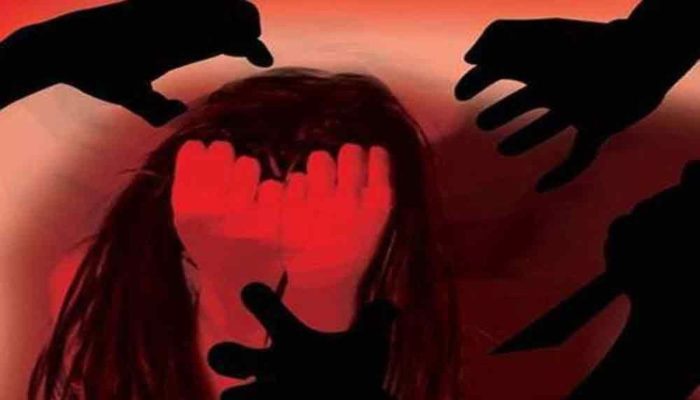 The further investigation in the Balrampur gangrape case is underway, the police official said.

The SP said the case will be sent to a fast track court and a stern action will be taken against the accused. 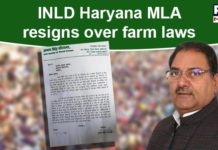