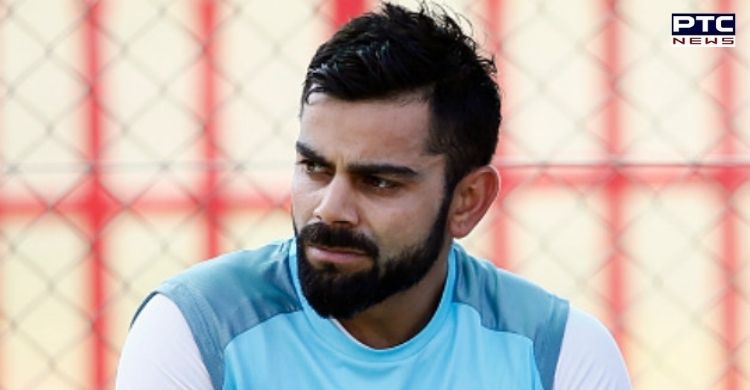 Uttar Pradesh Hathras rape case: Indian cricket team captain Virat Kohli on Tuesday hoped that justice would be done to the Hathras rape victim, who succumbed to her injuries in Delhi.

A 19-year-old Dalit woman, the Hathras rape victim who was gang-raped by 4 men in Uttar Pradesh on September 14, passed away on Tuesday morning at a hospital in Delhi.

Virat Kohli who is in the UAE for ongoing IPL 2020, tweeted: "What happened in Hathras is inhumane and goes beyond cruelty. Hope the culprits of this heinous crime will be brought to justice." Virat Kohli is representing Royal Challengers Bangalore in the ongoing season of the IPL.

The Hathras rape victim had gone to the fields with her mother and had gone missing soon after. Later, she was later found brutally injured, with her tongue having a serious cut as she bit it. The accused had attempted to strangulate her, the police said while giving information about the Hathras gangrape case.

Responding to the Hathras gangrape case, Bollywood actress Kangana Ranaut said in a tweet: “Shoot these rapists publicly, what is the solution to these gang rapes that are growing in numbers every year? What a sad and shameful day for this country. Shame on us we failed our daughters.”

Supporting Hathras rape case victim, Congress leader Rahul Gandhi tweeted: "The 'class-specific' Jungleraj of UP killed another young woman. The government said that this is fake news and left the victim to die." 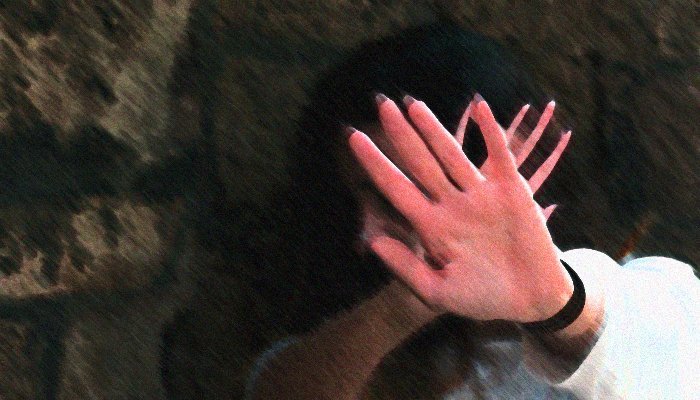 "Neither this unfortunate incident was a lie, nor the death of the victim nor the brutality of the government," he added.