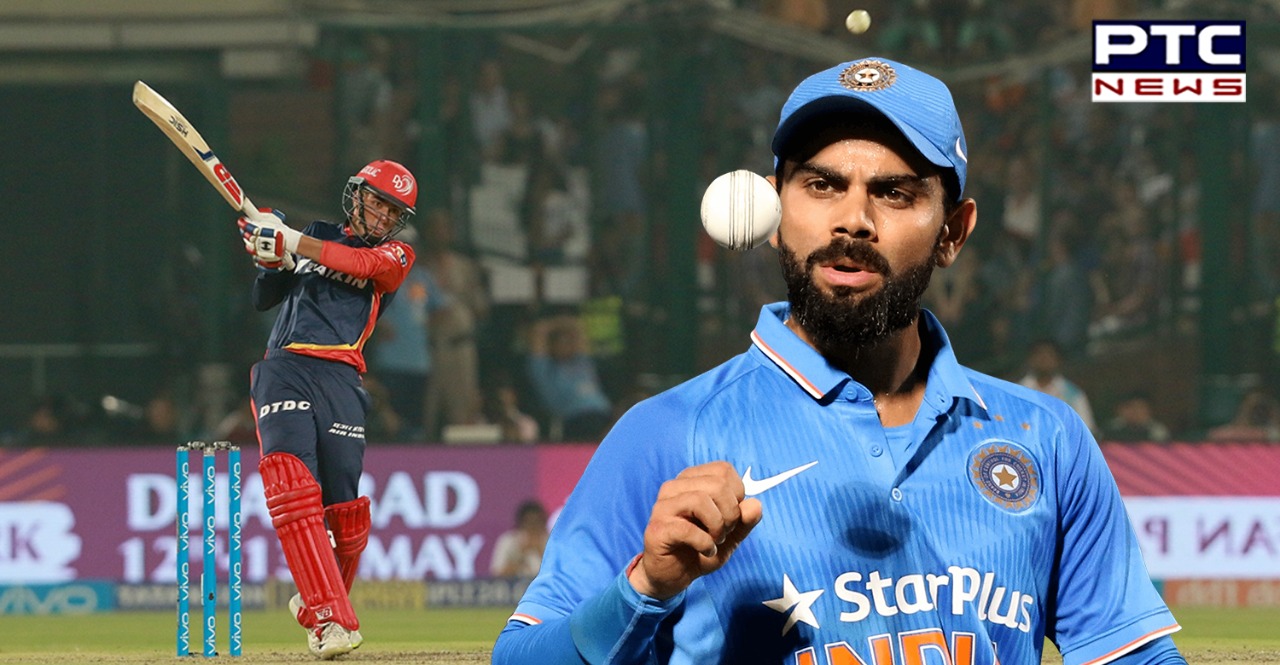 Punjab's Abhishek Sharma surpassed Suryakumar Yadav and Virat Kohli in an elite List A cricket list as he smashed a magnificent ton in a Vijay Hazare clash against Madhya Pradesh.

Abhishek Sharma, who belongs to Punjab, scored a 42-ball ton, the 2nd fastest in List A cricket by an Indian player. 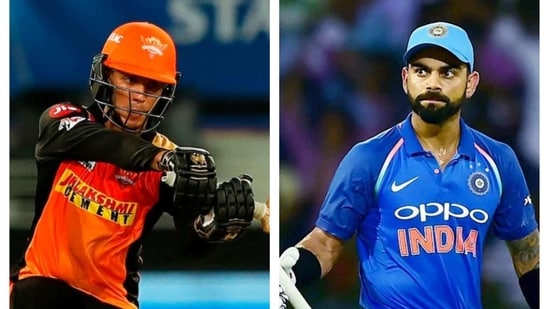 However, it was not enough to see his side win the match as Punjab lost the match by 105 runs. Likewise, Punjab was knocked out of the tournament.

Virat Kohli had scored a century off 52 balls in 2013 against Australia, a record which was broken by Suryakumar Yadav last month when he scored a century in 50 balls in a Vijay Hazare clash against Puducherry. 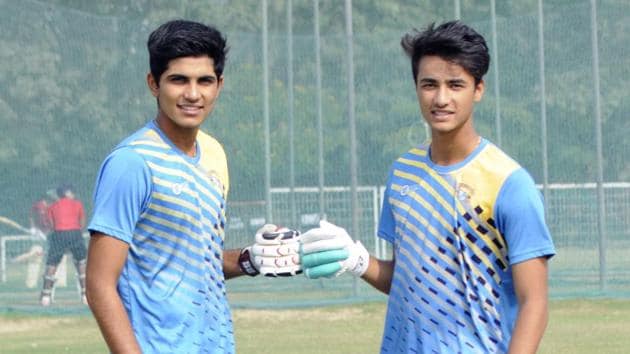 Meanwhile, Madhya Pradesh opener Venkatesh Iyer missed out on his double ton as he was run out. On the other hand, Tamil Nadu defeated Vidarbha by five wickets, chasing down the target of 151 in 11.2 overs.