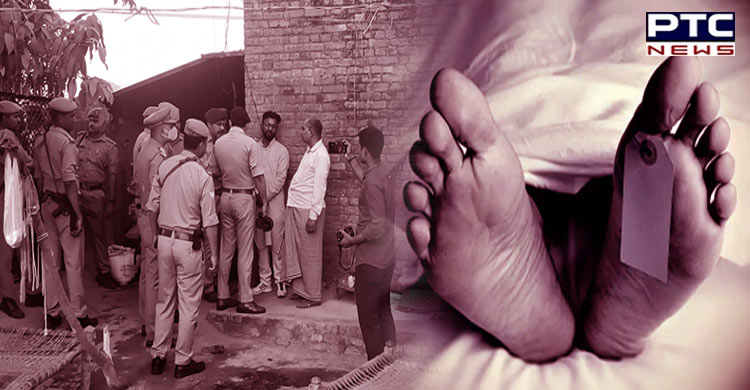 Prayagraj, April 23: Five members of a family, including a two-year-old, were found dead inside their house in Khevrajpur village in the Tharwai area in Uttar Pradesh' Prayagraj district here, police said on Saturday.

The bodies of five victims including a man, three women and a minor girl were found in the courtyard of their house and their house was reportedly set on fire after the crime. Police suspect that they were attacked with a sharp-edged weapon. The deceased have been identified as Raj Kumar (55), Kusum Devi (50), Manisha Kumari (25), Savita (30) and Meenakshi (2). 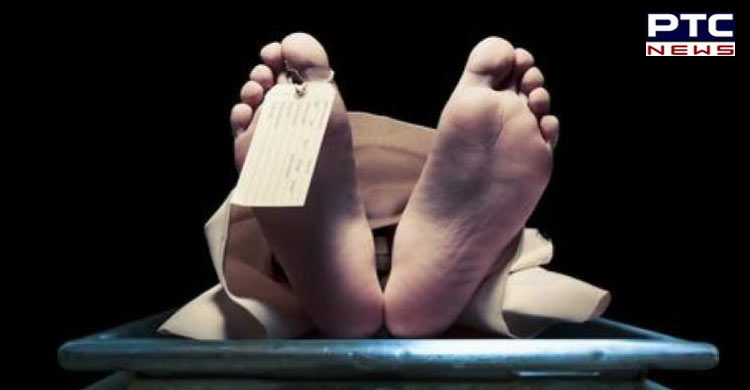 The incident came to light when the locals saw fumes coming out of the house and informed the local police.

On receiving the information, the police team reached the incident spot immediately along with a forensic team.

Locals said that the police removed the bodies from the house and sent them for post-mortem, without waiting for the family to arrive. 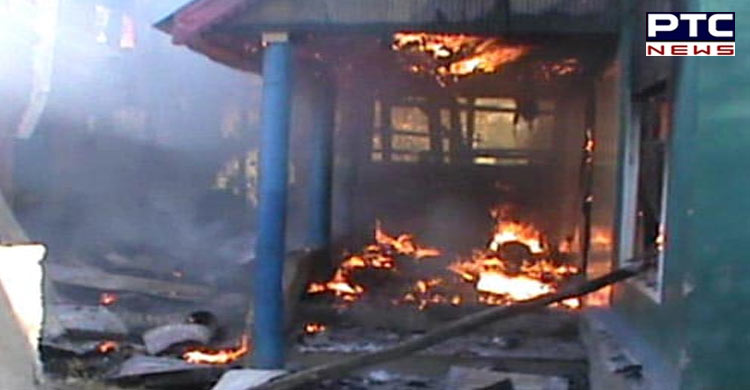 As soon as the relatives of the family reached, they started demanding the bodies and accused the police of suppressing the matter.

Amrit Lal Yadav, the uncle of one deceased woman said, "A person saw the fumes coming out of the house and informed the villagers. People rushed to see and found the bodies in the courtyard of the house. People told that the mother-in-law of my daughter was alive. Police took her to the hospital. Along with her, they took all the other four bodies without informing us. We could not understand what was happening."

The police, however, said that no such action was taken without the family's permission; they removed the bodies from the house since there was a fire.

Earlier, this week another family of five members was reported found stabbed to death inside their house in Khagalpur village here. The cases of mass murder have created fear among the locals and they are demanding a speedy investigation into the case. BSP president Mayawati said, "The news of the brutal murder of five members of a family in Prayagraj is very sad, condemnable and worrying. The government should go to the bottom of the incident and ensure that strict legal action is taken against the culprits." SP President Akhilesh Yadav said "Under the BJP 2.0, UP immersed in crime. Today's testimonial" and attached the news report of the killing 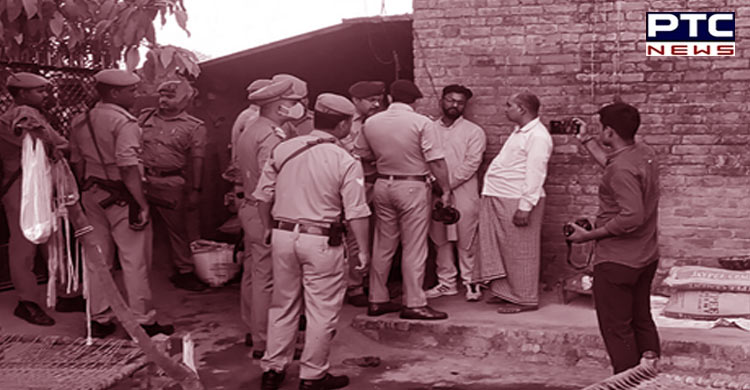 Police is still investigating the case and the cause behind the murders is yet to be ascertained.