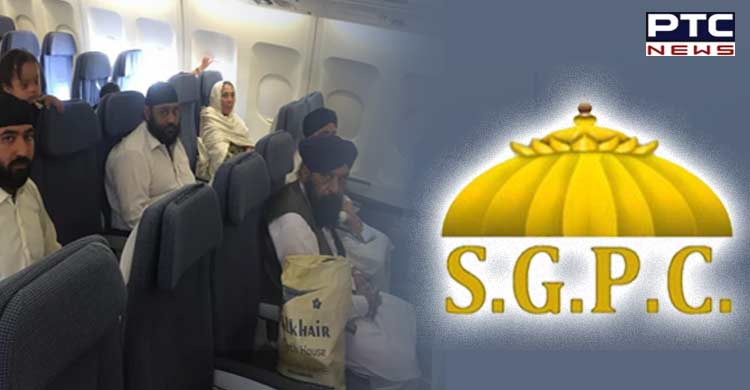 New Delhi , September 25: At least 38 adults, 14 children and 3 infants fleeing from Afghanistan are scheduled to arrive at the New Delhi airport on Sunday as part of efforts to evacuate distressed minorities from the nation.

A special flight number 315 operated by Ariana Afghan and organised by the Shiromani Gurudwara Prabandak Committee, Amritsar will arrive at Terminal 3 of Indira Gandhi International Airport in the national capital at around 4:30 pm today. They will disembark at Delhi airport around 5:30 pm after completion of the requisite formalities. After arrival, they will proceed towards Gurdwara Sri Guru Arjan Dev Ji, K Block, New Mahavir Nagar.

Shiromani Gurudwara Prabandak Committee in coordination with the Indian World Forum and the Government of India is facilitating the evacuation of distressed minorities from the Islamic nation.

68 Afghan Hindus and Sikhs have arrived till date after the attack at Gurudwara Karte Parwan in Kabul. SGPC is bearing the airfare for the same.

On August 3, at least 30 Afghan Sikhs including children and infants, arrived in Delhi by a non-scheduled commercial flight from Kabul, operated by Kam Air.

On July 14, a total of 21 Afghan Sikhs, including an infant, were evacuated from Kabul to New Delhi on Kam Air, the largest private Afghan airline.

Indian World Forum has coordinated and facilitated humanitarian evacuation for more than 300 Afghan Hindus and Sikhs post the regime change in Kabul.

There were about 700 Hindus and Sikhs in Afghanistan in 2020, but a large number of them left the country following the Taliban's takeover on August 15, 2021.

It is pertinent to mention here, as of date, 43 Hindus and Sikhs remain in Afghanistan and nine visa applications are still pending with the Government of India for issuance.

Four Saroop of Sri Guru Granth Sahib still remains in Afghanistan. Due to a lack of cooperation from the local administration in Kabul, the same could not be transferred to India as per religious protocol.

SGPC provides humanitarian assistance to Afghan minorities by paying for their airfare.

There was a spate of attacks on Sikhs in Afghanistan recently.

On June 18 this year, Islamic State Khorasan Province (ISKP) attacked Karte Parwan Gurdwara in Kabul which claimed the lives of about 50 people.

In October, last year 15 to 20 terrorists entered a Gurdwara in the Kart-e-Parwan District of Kabul and tied up the guards.

In March 2020, a deadly attack took place at Sri Guru Har Rai Sahib Gurudwara in Kabul's Short Bazaar area in which 27 Sikhs were killed and several were injured. Islamic State terrorists claimed responsibility for the attack. 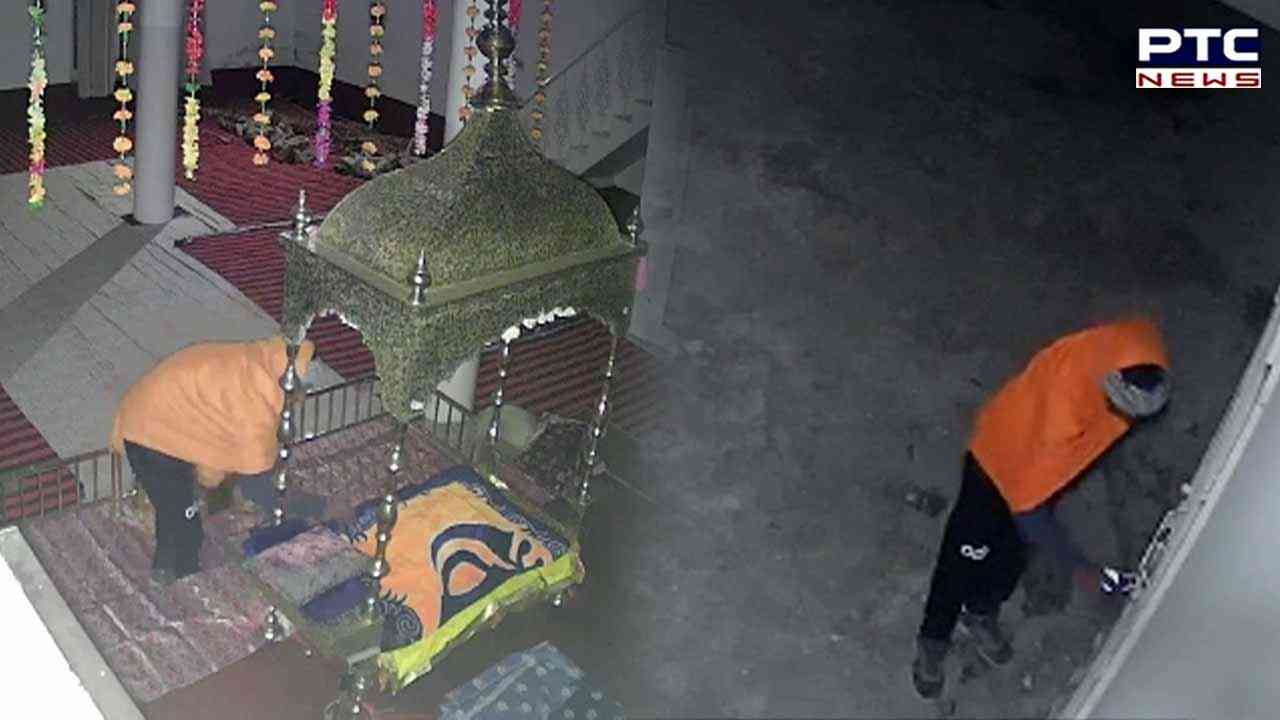 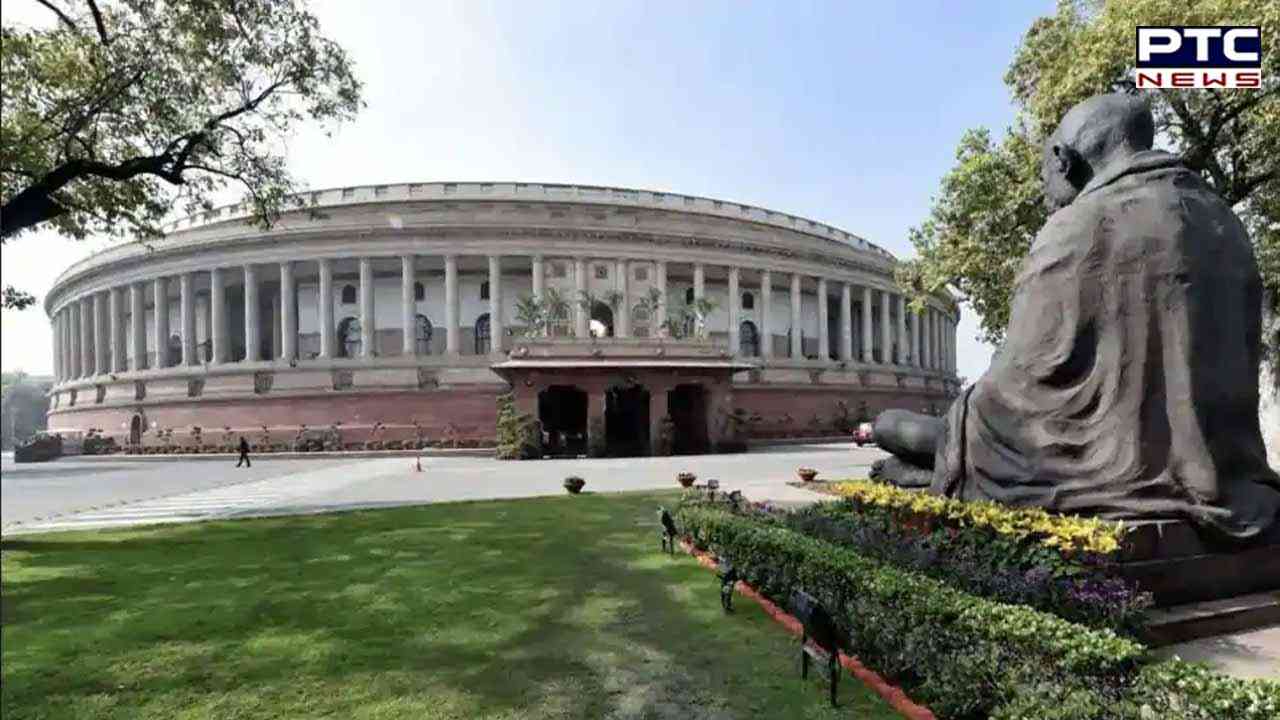 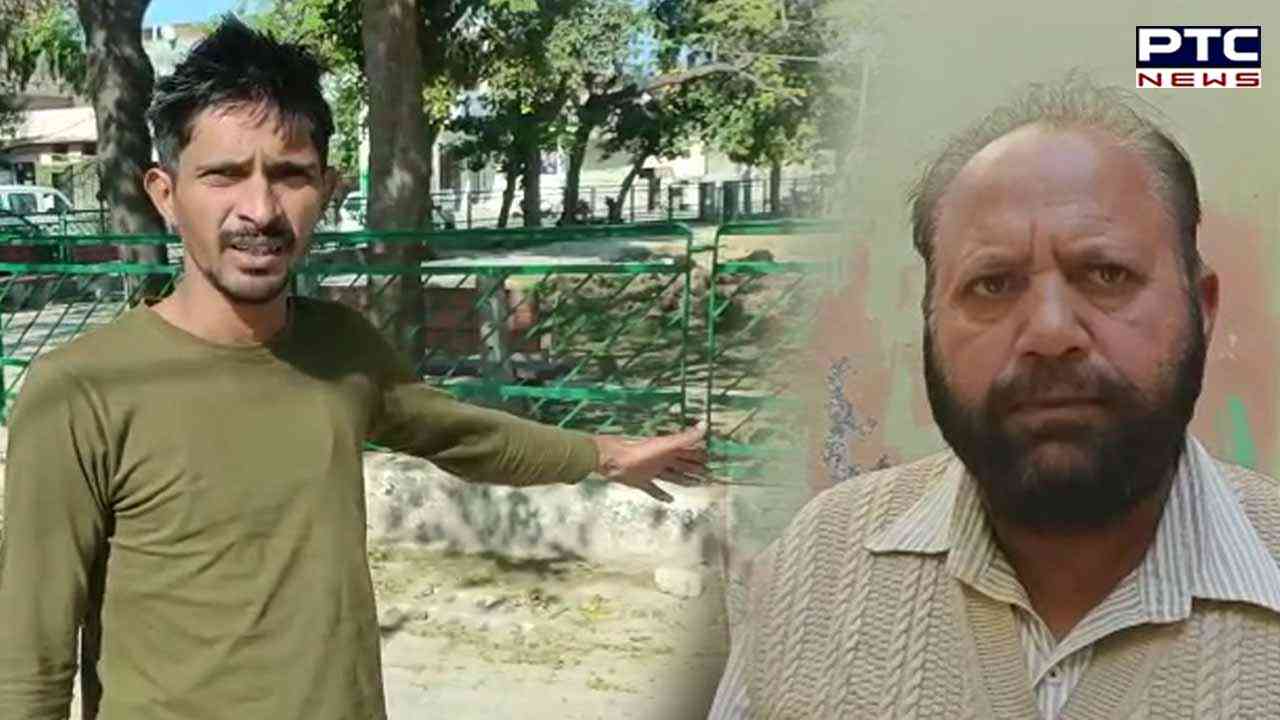 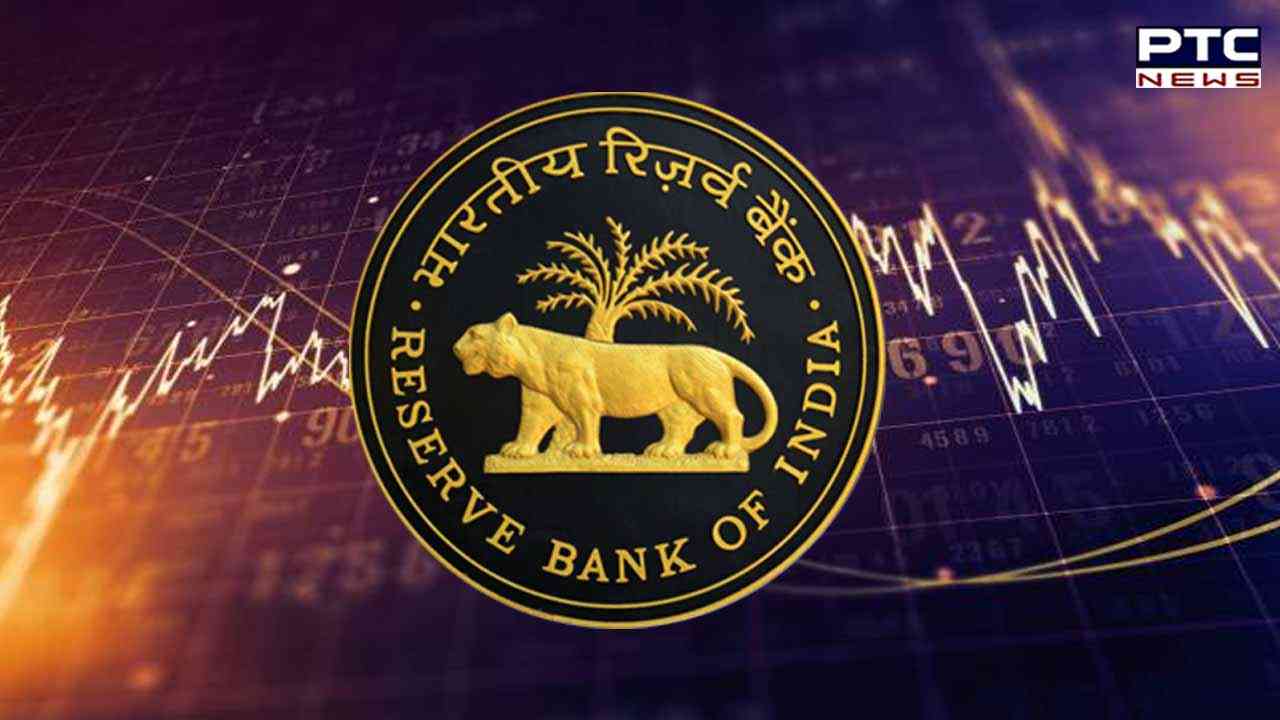 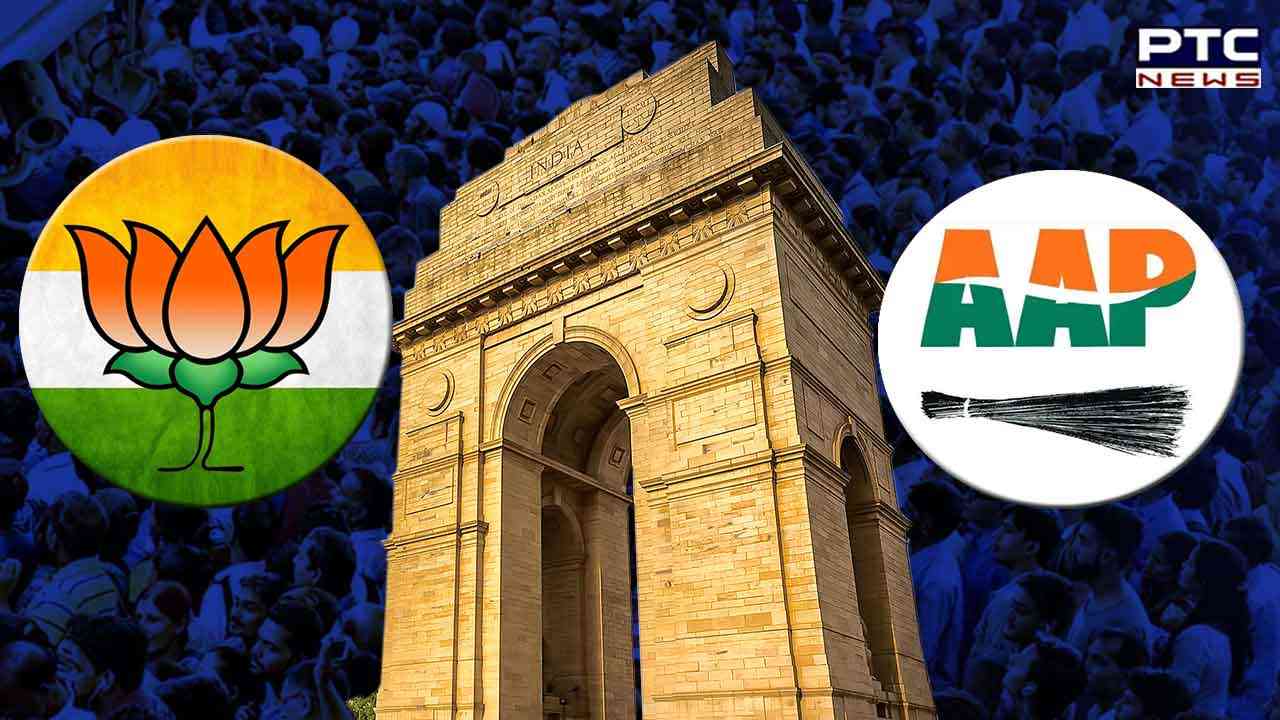 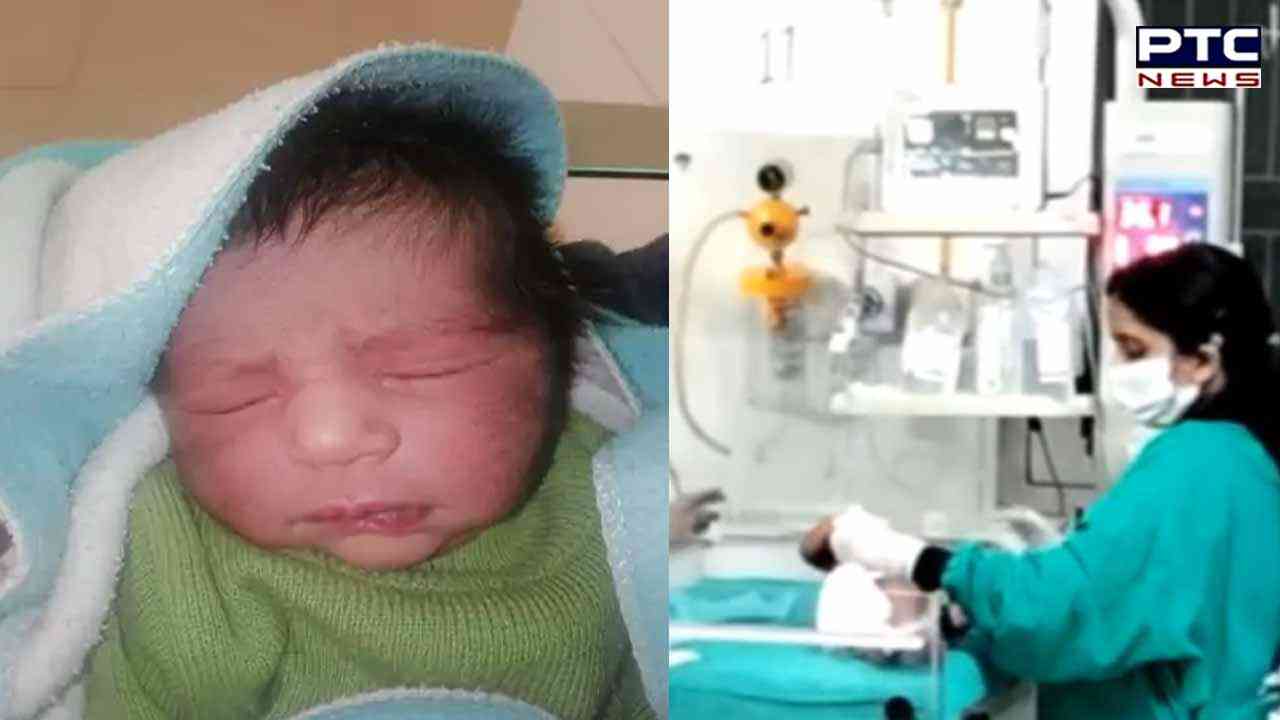