Change of guard in Rajasthan? Congress legislative party to meet at Gehlot's residence 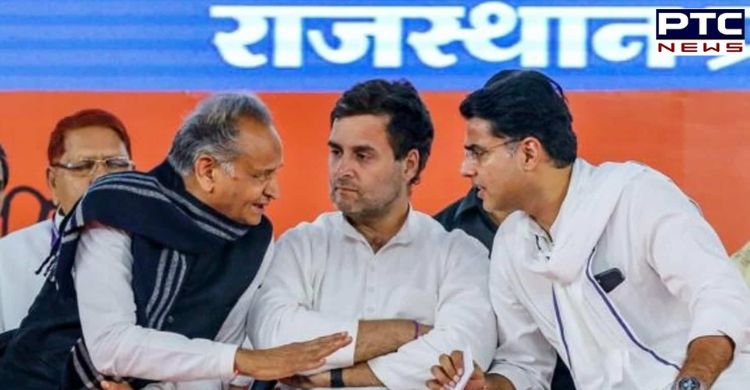 Change of guard in Rajasthan? Congress legislative party to meet at Gehlot's residence

New Delhi, September 25: Congress legislative party meeting will be held at Chief Minister Ashok Gehlot's residence in Jaipur on Sunday evening during which a resolution relating to the change of leadership in Rajasthan would be passed.

Ajay Maken, All India Congress Committee (AICC) in-charge of Rajasthan, and Mallikarjun Kharge, Leader of Opposition in Rajya Sabha, will be present at the meeting, which is planned for 7 p.m. on Sunday.

According to KC Venugopal, AICC general secretary (organisation), the Congress president has appointed Mallikarjun Kharge and Ajay Maken as observers for the Rajasthan CLP meeting in Jaipur.

"Congress President has appointed Mallikarjun Kharge as Observer along with Ajay Maken, Gen. Secretary AICC, Incharge of Rajasthan, to attend the meeting of Congress Legislature Party (CLP) of Rajasthan Legislative Assembly slated to be held on 25th September at 7 pm," Venugopal said on Twitter.

Nominations for Congress president began on Saturday, with a race between Ashok Gehlot and former Union Minister Shashi Tharoor on the way.

The nominations will be filed till September 30 and the results for the election of a new Congress chief will be announced on October 19.

This will be the first time in 25 years that Congress will see a non-Gandhi chief. Earlier in 1998, Sonia Gandhi replaced Sitaraman Kesri as party chief. The last time the party had a non-Gandhi leadership was Sitaram Kesri, who defeated Sharad Pawar and Rajesh Pilot in 1997.

Madhusudan Mistri, Chairman of the Central Election Authority, would be available at Congress headquarters in the national capital to receive nomination papers as the election's returning officer. 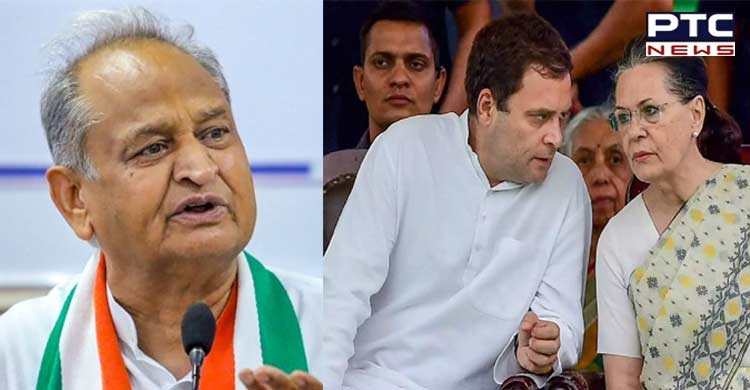 Gehlot already stated that there will be no contender from the Gandhi family this time.

"I have requested him (Congress MP Rahul Gandhi) multiple times to accept everyone's proposal of becoming the Congress President. He clarified that no one from the Gandhi family should become the next chief," he said.

So far, Gehlot has made it clear that he will run in the polls, while Shashi Tharoor, who is also running and has met Madhusudan Mistri, is the most likely to challenge him.

Former Union Minister Manish Tewari, according to sources close to him, is also considering running for office.