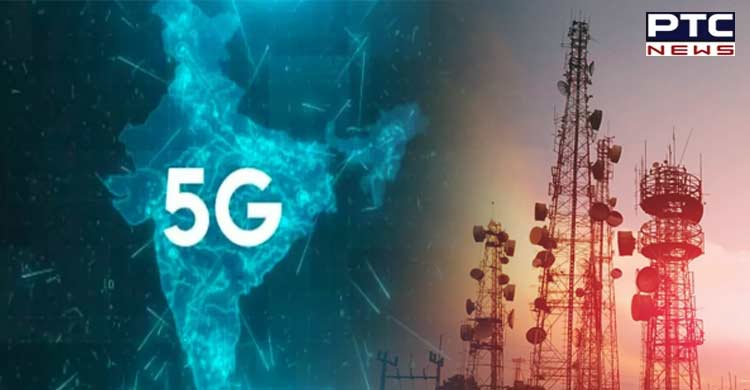 New Delhi, June 15: The Union Cabinet chaired by Prime Minister Narendra Modi on Wednesday approved the proposal to conduct a spectrum auction through which spectrum will be assigned to the successful bidders for providing 5G services to public and enterprises.

According to the Centre, 80 crore subscribers have access to broadband today compared to 10 crore subscribers in 2014. The 4G ecosystem created in the country is now leading to 5G indigenous development. The 5G test bed setup in eight top technology institutes of India is speeding up the launch of domestic 5G technology in India.

The PLI (Production-Linked Incentives) schemes for mobile handsets, telecom equipment and the launch of the India Semiconductor Mission is expected to help build a strong ecosystem for the launch of 5G services in India. The time is not far away when India is going to emerge as a leading country in field of 5G technology and the upcoming 6G technology, the Centre said. 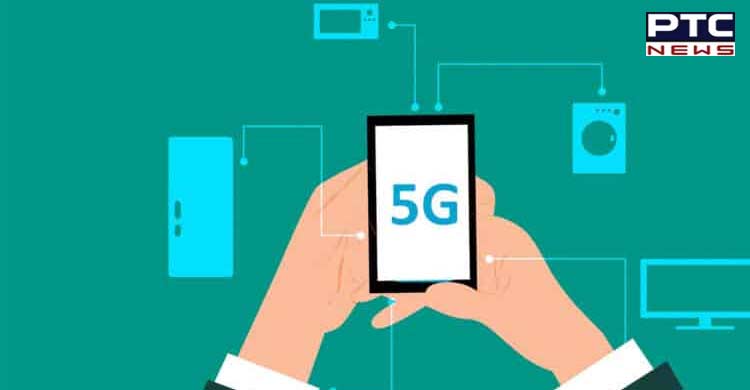 Spectrum is an integral and necessary part of the entire 5G eco-system. The upcoming 5G services have the potential to create new-age businesses, generate additional revenue for enterprises and provide employment arising from the deployment of innovative use-cases and technologies.

It is expected that the Mid and High band spectrum will be utilised by Telecom Service Providers to roll out 5G technology-based services capable of providing speed and capacities, which would be about 10 times higher than what is possible through the current 4G services. 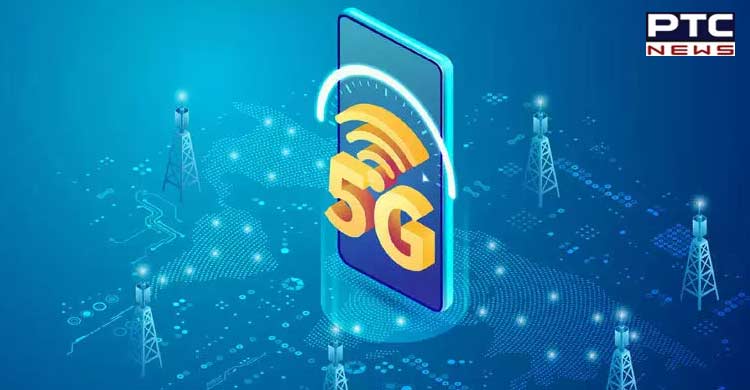 The spectrum auction will be benefitted from the Telecom Sector Reforms announced in September 2021. The reforms include zero Spectrum Usage Charges (SUC) on the spectrum acquired in the upcoming auction, providing significant relief to the service providers in terms of the operating cost of telecom networks. Further, the requirement of submitting a financial bank guarantee equivalent to one annual instalment has also been done away with.

Continuing the pace of Telecom Sector reforms, the Cabinet announced various progressive options with regard to the spectrum to be acquired by bidders through the forthcoming spectrum auction for facilitating ease of doing business.

For the first time ever, there is no mandatory requirement to make upfront payment by the successful bidders. Payments for spectrum can be made in 20 equal annual instalments to be paid in advance at the beginning of each year. This is expected to significantly ease cash flow requirements and lower the cost of doing business in this sector. The bidders would be given an option to surrender the spectrum after 10 years with no future liabilities with respect to balance instalments. 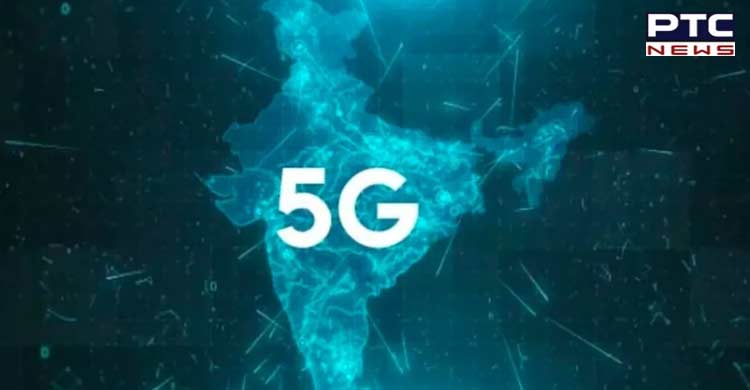 The availability of a sufficient backhaul spectrum is also necessary to enable the roll-out of 5G services. To meet the backhaul demand, the Cabinet has decided to provisionally allot 2 carriers of 250 MHz each in E-band to the Telecom Service Providers. The Cabinet also decided to double the number of traditional Microwave backhaul carriers in the existing frequency bands of 13, 15, 18 and 21 GHz bands.

The Cabinet also decided to enable the development and setting up of Private Captive Networks to spur a new wave of innovations in Industry 4.0 applications such as machine to machine communications, Internet of Things (IoT), Artificial Intelligence (AI) across automotive, healthcare, agriculture, energy, and other sectors.