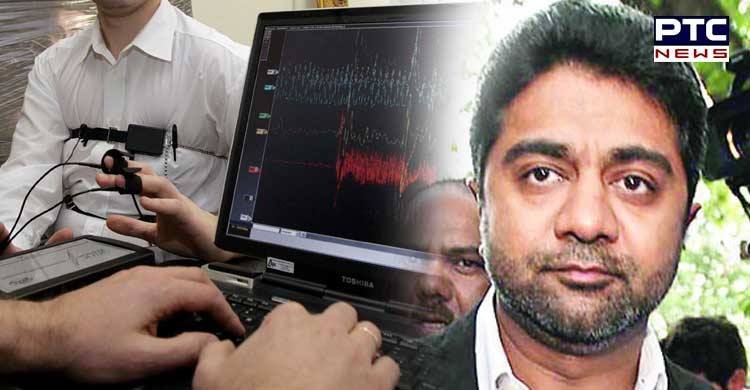 The Delhi Court on December 3 directed the Central Bureau of Investigation and FSL to conduct a polygraph test on Abhishek Verma on December 6.

The probe agency is conducting the test on him in a 1984 anti-Sikh riots case involving senior Congress leader Jagdish Tytler. Abhishek Verma is a prosecution witness in the case.

The case is related to the riots at Gurdwara Pulbangash in north Delhi where three people were killed on November 1, 1984, following the assassination of then Prime Minister Indira Gandhi.