Afghanistan footballer died after falling from US plane leaving Kabul 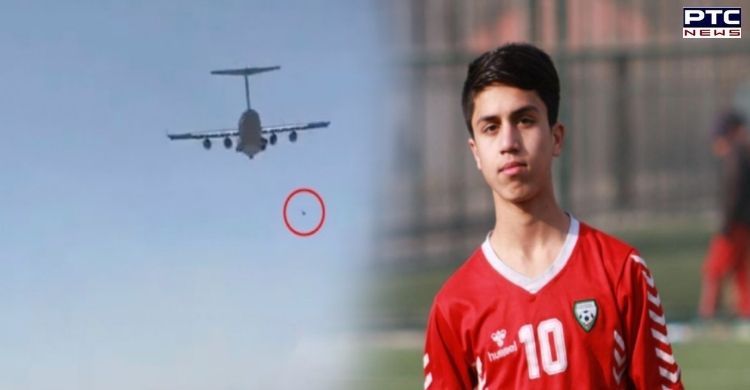 The 19-year-old Afghanistan footballer, Zaki Anwari, died on Monday after falling from a US military aircraft, a Facebook page about the Afghan national football team announced on August 18. 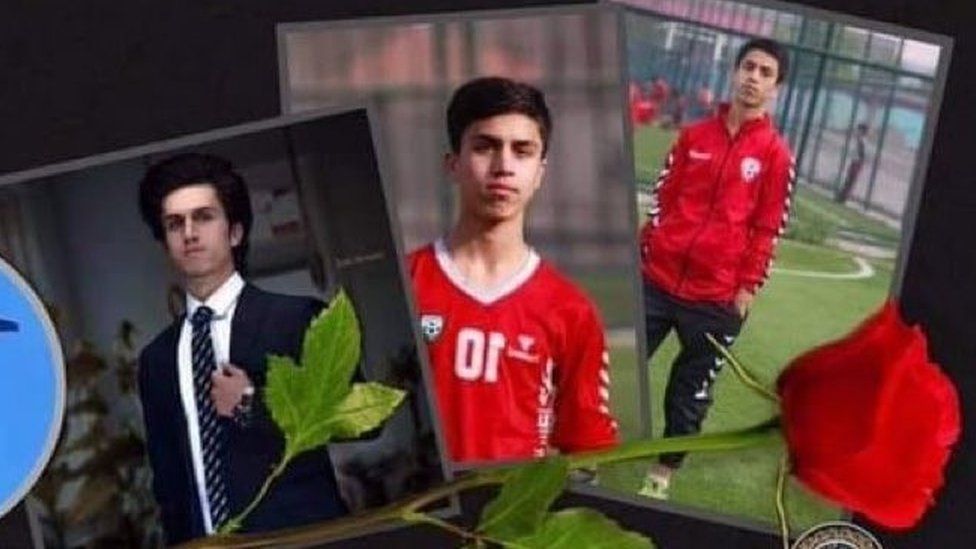 The news was confirmed by the General Directorate of Physical Education and Sports in Afghanistan, as per France 24. The teenager had been called up to the national youth team as a 16-year-old.

People have been paying tributes to the young footballer on social media since the news of his death.

A shocking video had appeared on the internet on Monday showing that at least three Afghans fell from the C-17 Globemaster soon after the plane took off from Kabul airport as they had clung to the underbelly of the plane in an attempt to flee the country. US officials are doing due diligence to better understand how events unfolded. 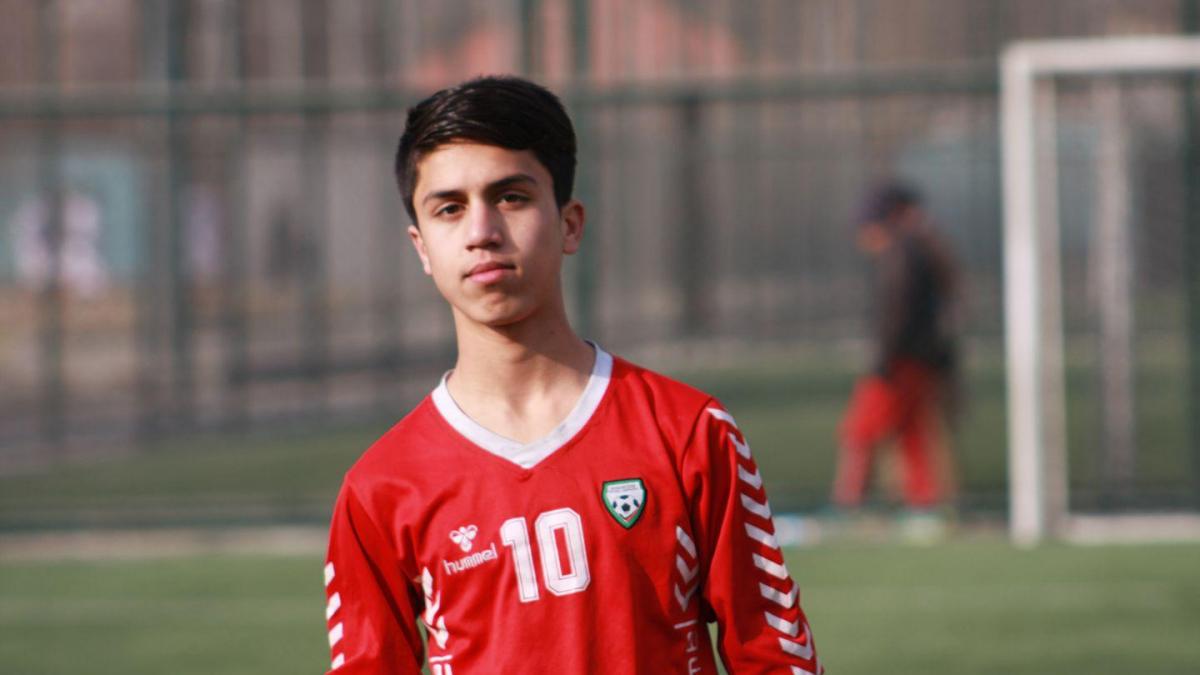 In the video, it appeared that desperate Afghans were clinging on to either the undercarriage of the C-17 or the landing gear of the transport plane when they got flung out due to the huge G-force exerted during take-off.

At least 10 people were killed and several were injured at Kabul airport on Monday and Tuesday as thousands tried to catch flights in an attempt to flee the country soon after the Taliban captured Kabul.

On Sunday, as the terror group seized Kabul, thousands of people rushed to the airport to flee the country. Officials believe that people were misinformed about the availability of flights at the airport.