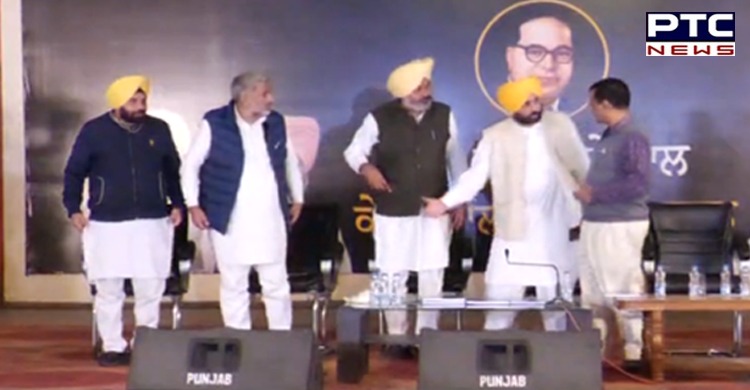 Addressing a rally at Hoshiarpur, AAP's Arvind Kejriwal said he had made five promises for the people from Scheduled Caste.

He said they would provide free education for children, free coaching for IAS, medical and IIT, free foreign education for college students, free medical service and Rs 1,000 per month for women above 18 years. 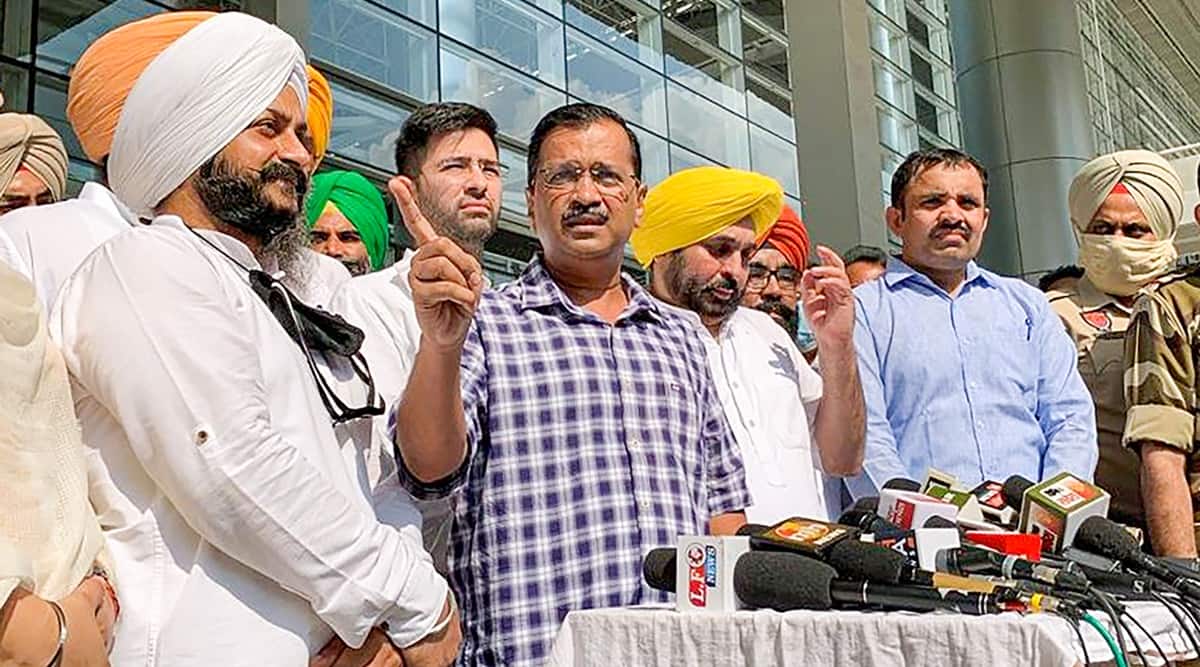 The AAP national convener has started registering women of Punjab in whose accounts the AAP would be crediting ₹1,000 a month if voted to power. Photo: Social media

Lashing out at Punjab Chief Minister Charanjit Singh Channi, the AAP national convenor said Punjab CM Channi belonged to the SC category and was seeking vote on the caste card. "I do not belong to the SC community, but I am here to serve you, " he added.

Meanwhile, the AAP national convener had started registering women of Punjab in whose accounts the AAP would be crediting ₹1,000 a month if voted to power in the 2022 Assembly elections. On December 3, Kejriwal had promised free and quality education in government schools to those born in Punjab and announced to give an ex-gratia of Rs 1 crore to families of the soldiers or police jawans who die in line of duty if the AAP comes to power in the state. This was his fourth “guarantee” announced for the people of Punjab. He stated that the services of temporary teachers would be regularised and their issues would be resolved.