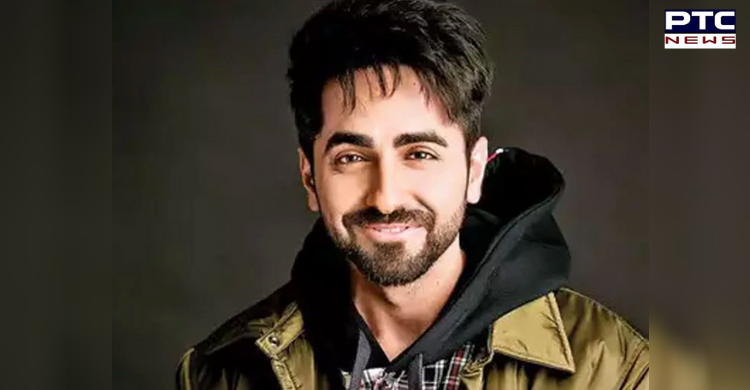 Actor Ayushmann Khurrana has been listed among the world's 100 most influential people by the Time Magazine.

He shared the news on his Instagram account saying he was ‘honoured’ to be a part of the group. 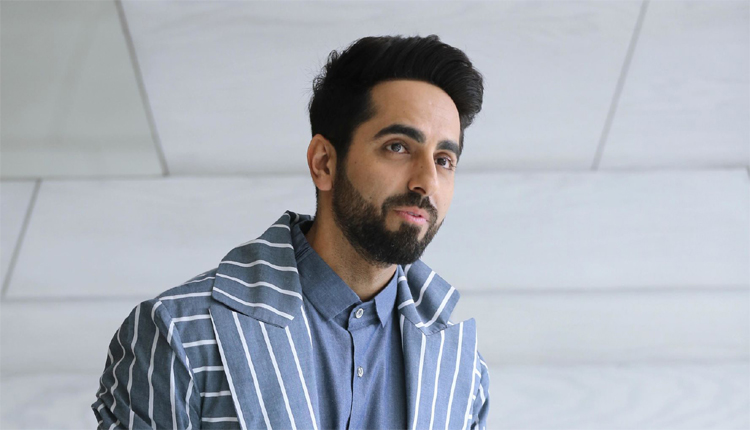 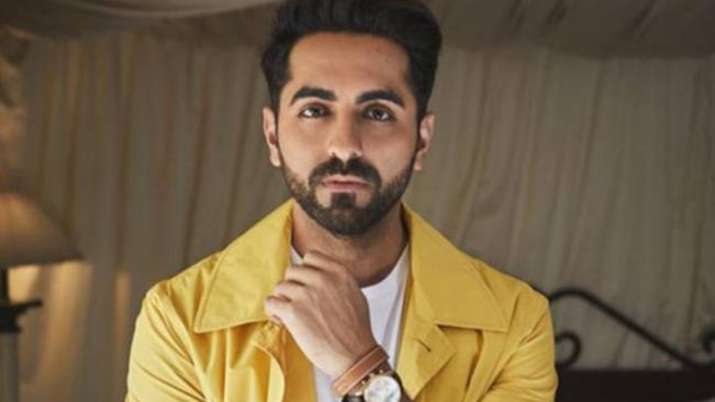 “I’m truly humbled with the recognition that TIME has bestowed on me. As an artiste, I have only looked to contribute towards bringing a positive change in society through cinema and this moment is a huge validation of my belief system and my journey. I have always believed that cinema has the power to bring about change by triggering the right conversations among people and society. Hopefully, through my content choices, I have been able to contribute towards my country and countrymen,” said Ayushmann.

Actress Deepika Padukone was also a part of the list in 2018 and wrote a note in the magazine for the 34-year-old 'Badhaai Ho' actor. 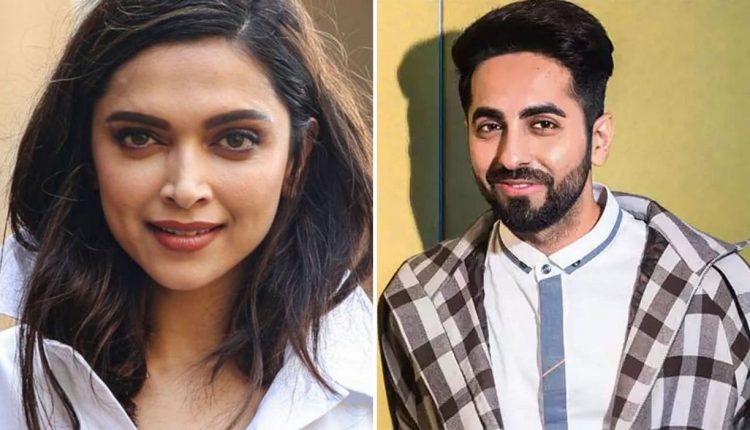 "I remember Ayushmann Khurrana vividly from his debut film, Vicky Donor. He had, of course, been a part of the entertainment industry in various other ways for several years before that, but the reason you and I talk about him today is because of the impact he has been able to create through memorable films and iconic characters. Where male protagonist roles often fall into the trap of stereotypical masculinity, Ayushmann has successfully and convincingly transformed into characters who challenge those very stereotypes. In India, with a population of more than 1.3 billion, only a tiny percentage of people see their dreams come alive, and Ayushmann Khurrana is one of them. You're probably wondering, How? Talent and hard work. Sure, that goes without saying. But more important, patience, perseverance and fearlessness. A little insight for those who dare to dream," Deepika wrote.