Big relief from price hike: Tomato, onion price down by 29% 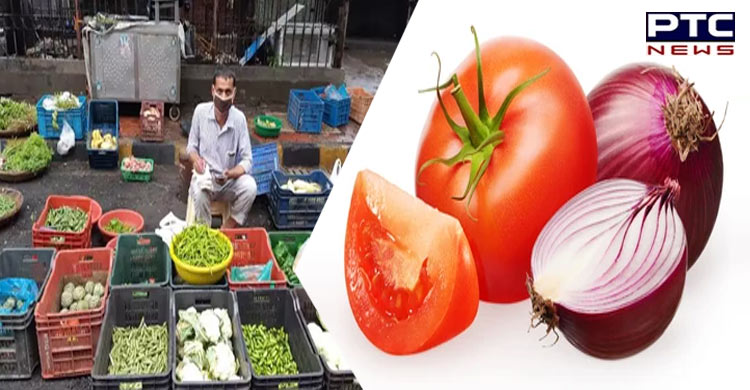 New Delhi, July 20: The all-India retail price of tomato has registered a 29 per cent decline over the last month as arrivals of the staple vegetable into the mandis improved with the onset of monsoon rains, a Ministry of Consumer Affairs, Food, and Public Distribution statement said.

Besides, the retail prices of onions are also largely under control, trading at 9 per cent below last year's level. Onion and tomato are two key staples used in Indian kitchens.
Beating past records, the Central government has procured 2.50 lakh tonnes of onion as a buffer for the 2022-23 season. The buffer size of onions for the current year is 0.50 lakh tons higher than the 2.0 lakh tons procured during 2021-22. 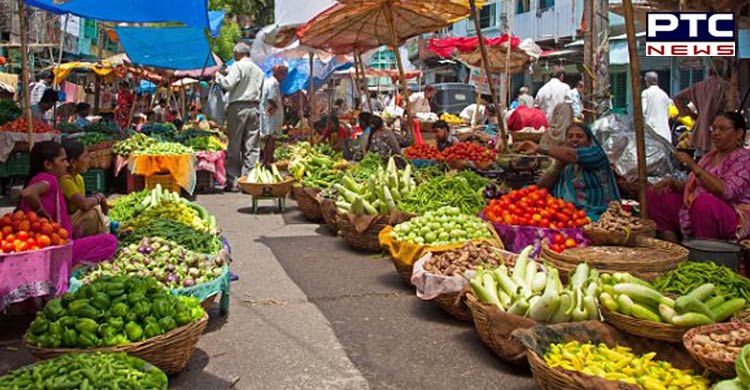 The onions that were procured from the current rabi harvest season are meant for price stabilization in case the rates go up significantly during the lean supply season.
There have been several instances in the past when prices of onion shot up sharply, thereby needing urgent government interventions -- including imposing stock limits on traders or restrictions on exports. 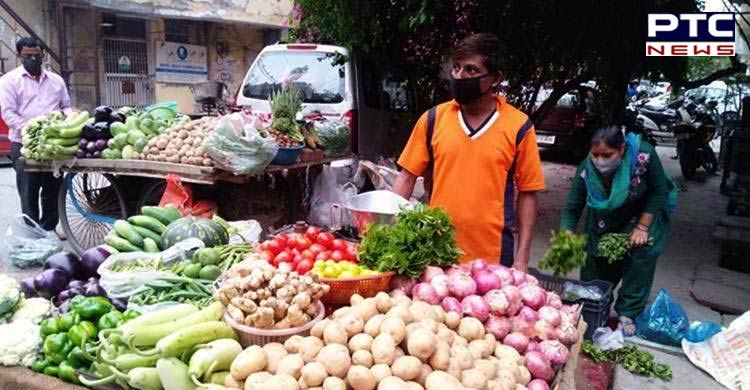 Rabi onion harvested during April - June accounts for 65 per cent of India's onion production and meets the consumer's demand till the Kharif crop is harvested in October-November.

"The procurement for the buffer has helped in preventing mandi price of onion from crashing this year despite a record production of 317.03 lakh tons reported by Department of Agriculture & Farmers' Welfare," the statement said. 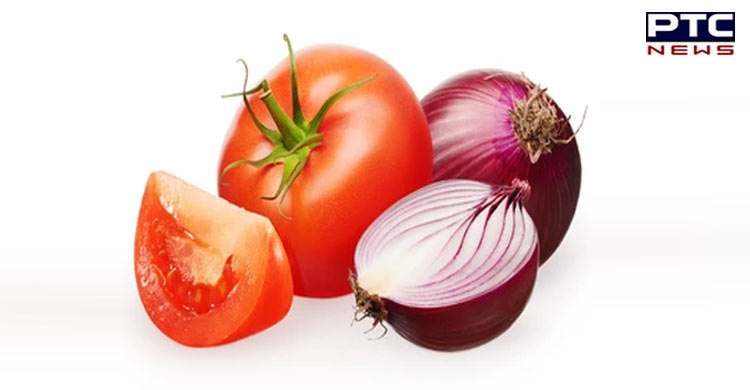 The buffer stocks will be released through targeted open market sales and also offered to states and Union territories and other government agencies for supplies through retail outlets.