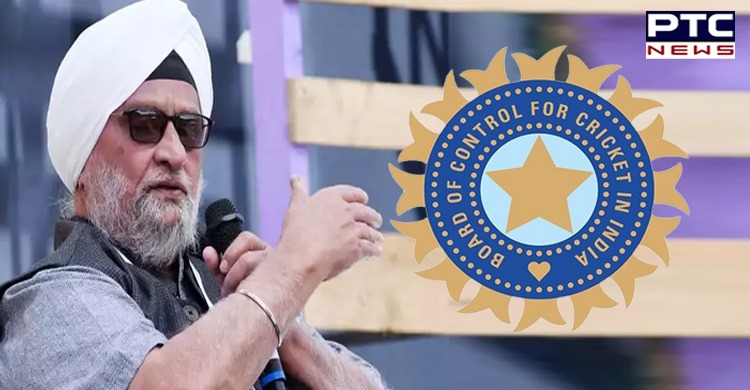 Delhi and District Cricket Association (DDCA) decided to install a statue of its former President Arun Jaitley at the Feroz Shah Kotla ground. Opposing this decision, spin legend Bishan Singh Bedi has asked the body to remove his name from the spectators' stand, named after him in 2017.

Calling out at DDCA culture, which he alleged promotes nepotism and puts "administrators ahead of cricketers", Bedi also renounced his membership of the body. He made the demand in a scathing letter addressed to DDCA President Rohan Jaitley, the son of the late politician Arun Jaitley, who was a minister in the BJP-led NDA government and died last year owing to multiple health issues. 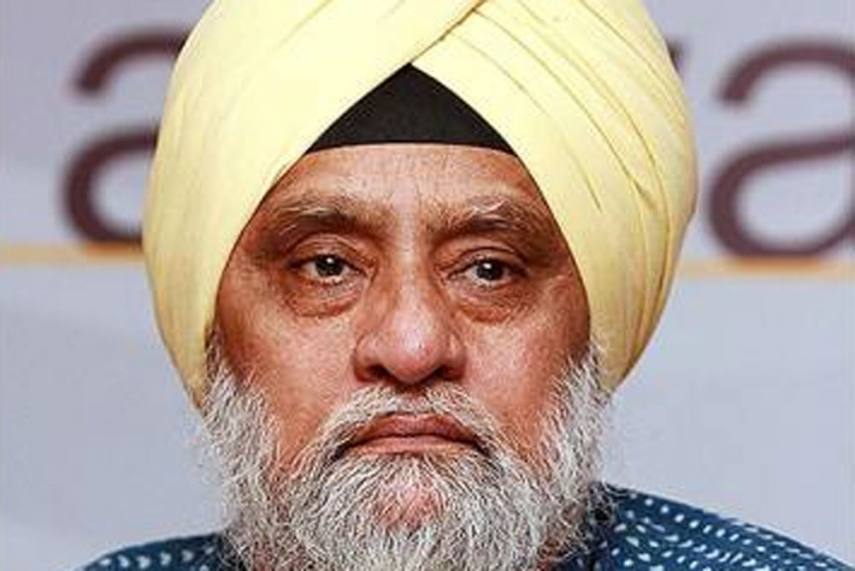 In his letter, Bedi wrote, "I pride myself as a man of immense tolerance and patience...but all that I'm afraid, is running out. DDCA has truly tested me and forced me to take this drastic action,"

"So, Mr President I request you to remove my name from the stand named after me with immediate effect. Also, I hereby renounce my DDCA membership," he added.

Jaitley was DDCA president for 14 years, from 1999 to 2013, before quitting cricket administration. The body plans to have a six-foot statue of him installed at the Kotla to honor his memory.

DDCA had named one of the stands after Bedi in November 2017 along with Mohinder Amarnath.

"I've taken this decision with sufficient deliberations. I'm not prone to disregard the honor that was bestowed upon me. But as we all know with honor comes responsibility. They feted me for the total respect and integrity with which I played the game," Bedi said. 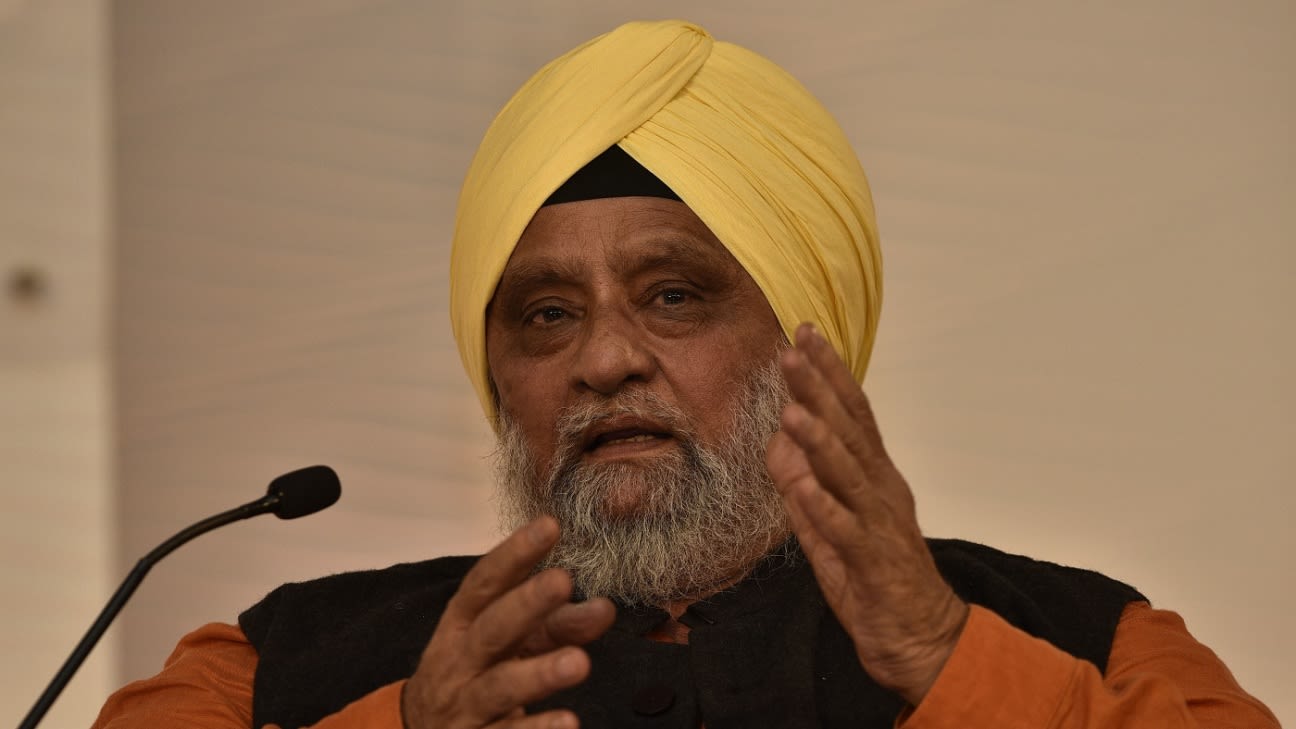 Adding, "And now I'm returning the honour just to assure them all that four decades after my retirement, I still retain those values."

Putting his decision in context, Bedi wrote that he was never a fan of Arun Jaitley's working style and always opposed any decision that he did not agree with.

"My reservations about the choice of people he hand-picked to run the day to day affairs of DDCA is well known. I remember walking out from a meeting at his residence whence he was unable to throw out a rowdy element using terribly foul language," Bedi wrote.

"I think I was too head strong..too Old school..& too proud an Indian cricketer to be co-opted into the corrupt darbar of sycophants Arun Jaitley mustered at the Kotla during his stewardship." he added.

Bedi said it pains him that even the current leadership follows the culture of "fawning obeisance". 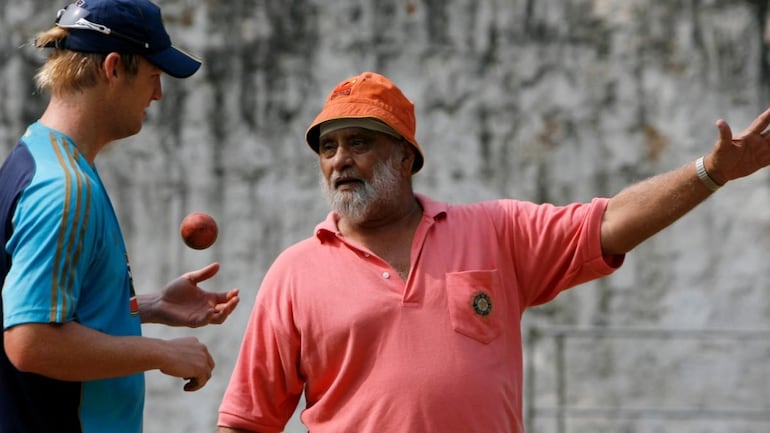 "After the Feroz Shah Kotla was named hurriedly & most undeservingly after Late Arun Jaitley my reaction then was maybe somehow good sense might prevail to keep Kotla sacrosanct," he said.

Adding, "How wrong I was. Now I gather a statue of Late Arun Jaitley is going to be installed at the Kotla. I'm not at all enamored with the thought of a statue of Arun Jaitley coming up at Kotla."

Bedi said since the late administrator was primarily a politician, it's the Parliament which needs to "remember him for posterity." He also said, "This is not a rhetorical assessment but a factual appraisal of his time at DDCA. Take my word, failures don't need to be celebrated with plaques & busts. They need to be forgotten,"

Bedi also said, "People who surround you presently will never inform you that it's WG Grace at Lord's..Sir Jack Hobbs at the Oval..Sir Donald Bradman at the SCG...Sir Garfield Sobers at Barbados & Shane Warne of recent vintage at the MCG...who adorn their cricket stadia with the Spirit of Cricket never out of place... Sporting arenas need sporting role models. The place of the administrators is in their glass cabins."

"Since DDCA doesn't understand this Universal cricket culture, I need to walk out of it. I can't be part of a stadium which has got its priorities so grossly wrong & where administrators get precedence over the cricketers." Bedi said.

"Please bring down my name from the stand with immediate effect." He concluded.