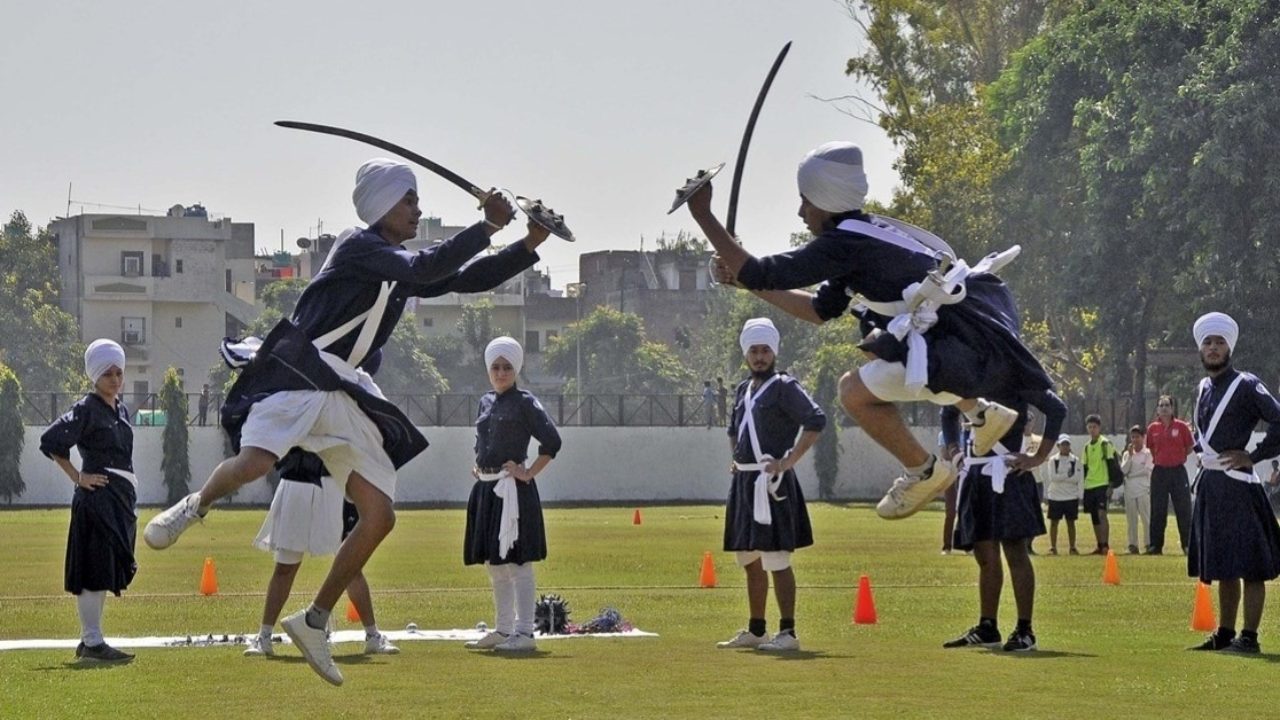 The Sports Ministry has approved to include of four indigenous sports, including Gatka and Kalaripayattu, in the Khelo India Youth Games 2021, scheduled to take place in Haryana.

The other two games included are Thang-Ta and Mallakhamba.

Sports Minister Kiren Rijiju said, “India has a rich heritage of indigenous sports, and it is a priority for the sports ministry to preserve, promote and popularize these games.”

“There is no better platform than the Khelo India Games where athletes of these games can compete." he added.

“I am confident that in the 2021 Khelo India Youth Games these four disciplines, along with yoga asana, will get their much deserved attention among sports enthusiasts and youth of the country. In the coming years we will be able to add more indigenous sports at the Khelo Games.”  The four selected games represent different parts of the country." he concluded.

Kalaripayattu has its origin in Kerala and has practitioners all over the world. 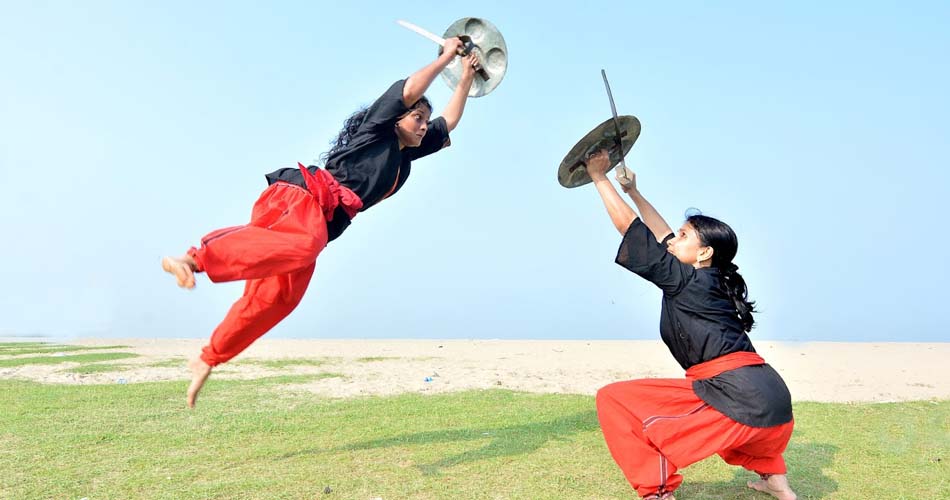 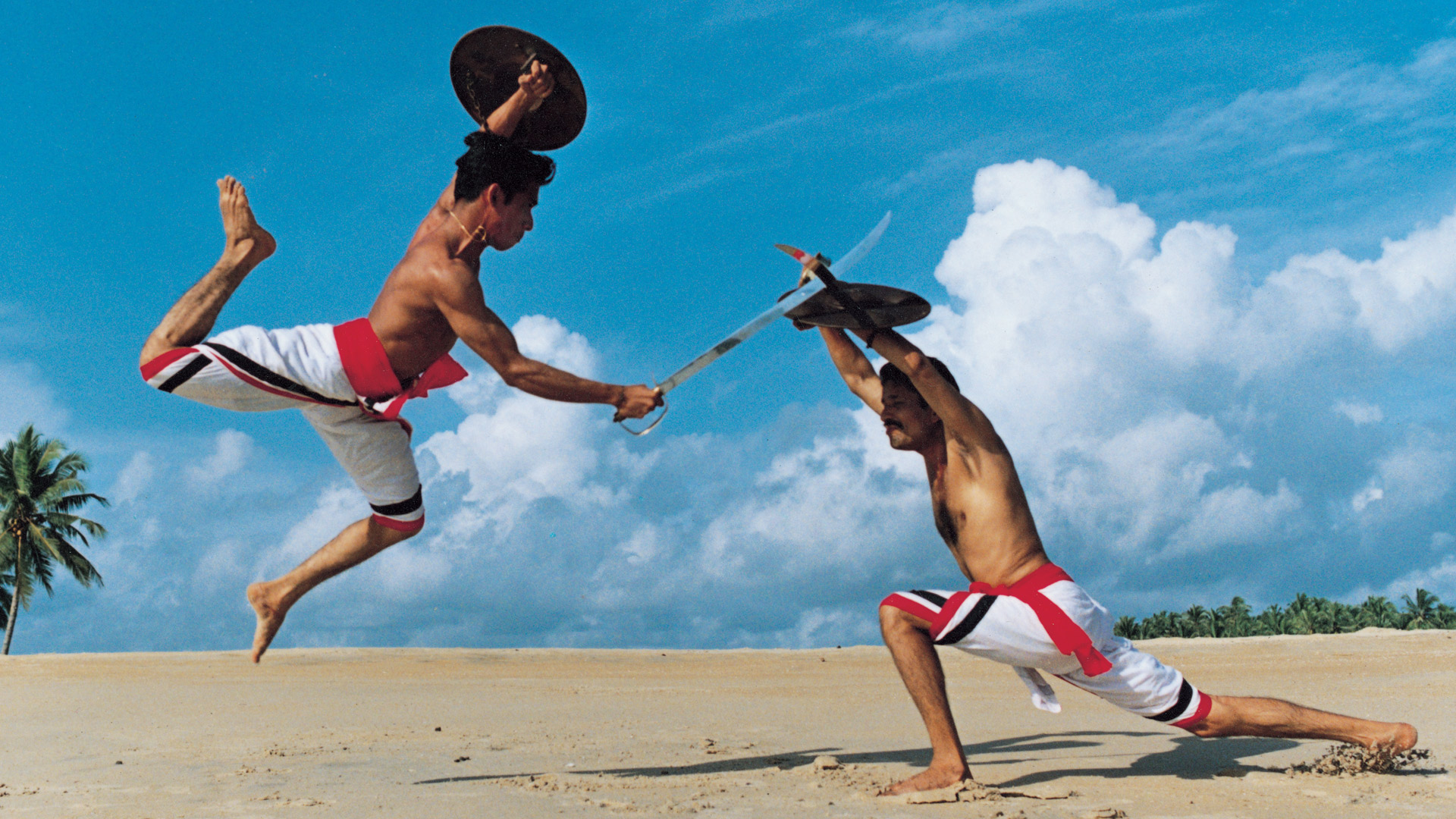 Mallakhamba, meanwhile, has been well-known across India and Madhya Pradesh and Maharashtra have been the hotspots of this sport.

Gatka is from the state of Punjab and this traditional fighting style of the Nihang Sikh warriors is used both as self-defence as well as a sport. 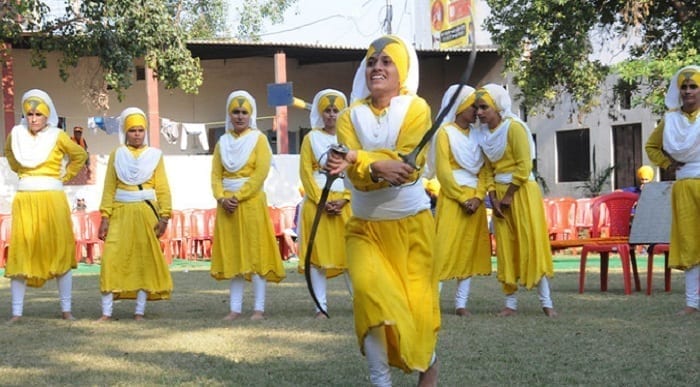 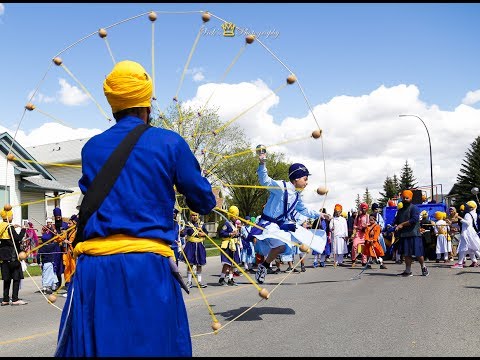 Thang-Ta, a Manipur marital art will also get national recognition again with the help of the Khelo India Youth Games.

Harjeet Singh Gerwal, president, National Gatka Association of India said, “We are sure that this effort of Khelo India will certainly help to promote and revive a forgotten Indian traditional martial art having a historical significance,”

“Over 400 athletes from different states will participate in the competition. We want to be very successful in the competition and this will help us get more recognition nationally and internationally,” said Vinod Sharma, Secretary, Thang-Ta Federation of India.