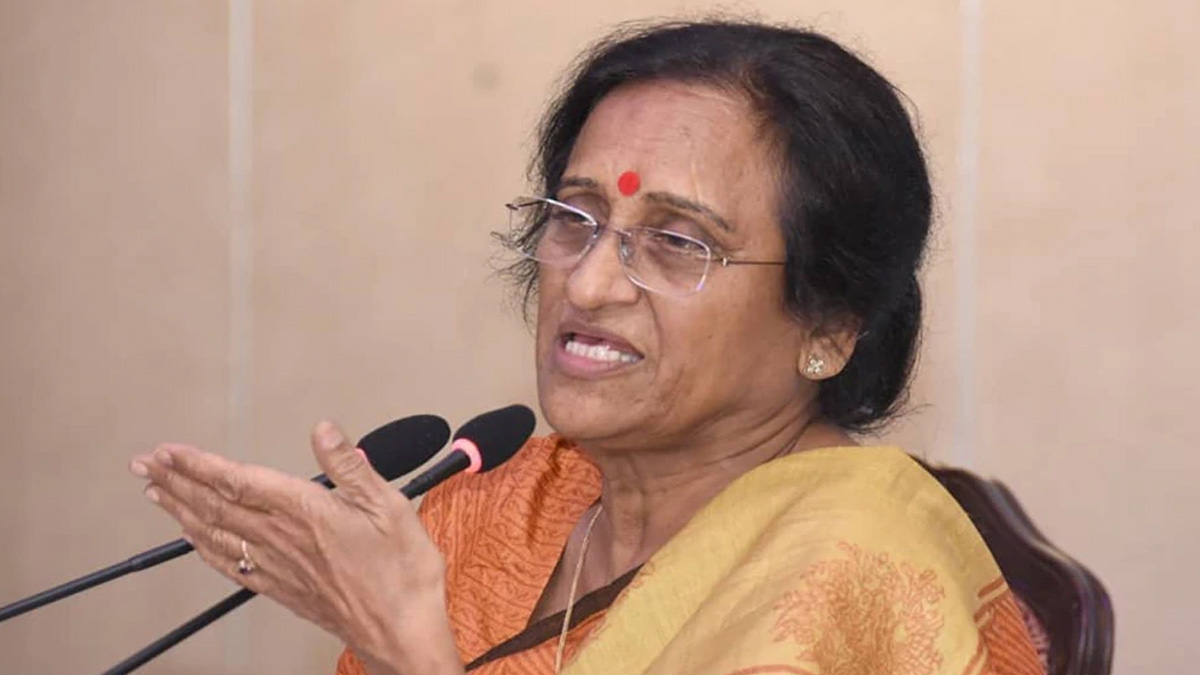 The family said that she had over 60 percent burns and was admitted to a hospital in Prayagraj. 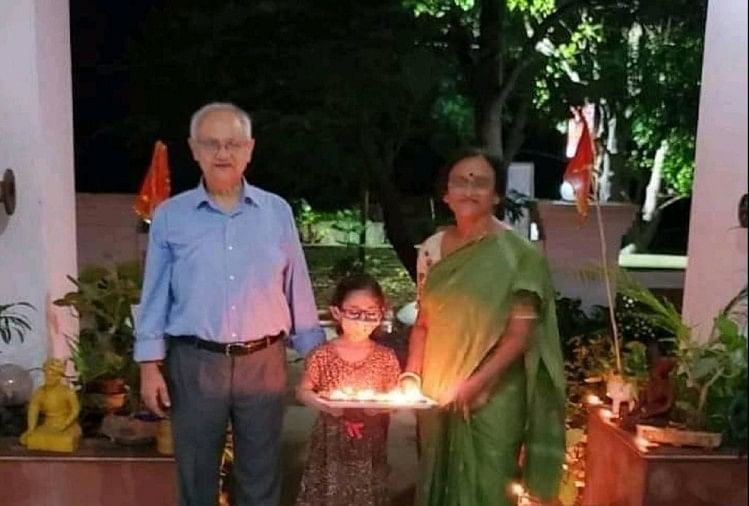 Uttar Pradesh Deputy Chief Minister Keshav Prasad Maurya said there was a plan to airlift the child to Delhi today.
Condoling her death, Mr. Maurya stated, "The child must have been playing and I have been told she was burnt because of that. We had fixed getting her shifted to Delhi but we did not expect such news. I am shocked and pained at the loss. If people are careful, things will not come to this,"

"But my deepest condolences with the family and one prays for the departed soul," he added.