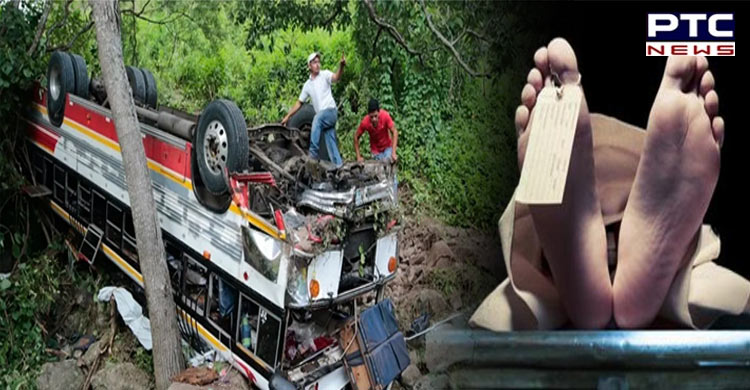 USA, July 29: Bus accident in America’s Nicaragua left 47 people injured and 16 immigrants dead. It occurred late Wednesday at a precarious crossroads on the Pan-American Highway in the department of Esteli.

"Sixteen people died, amongst them five women and 11 men -- 13 Venezuelan nationals, a Nicaraguan and two yet to be identified," national police said in a statement, describing the accident as a "total disaster." 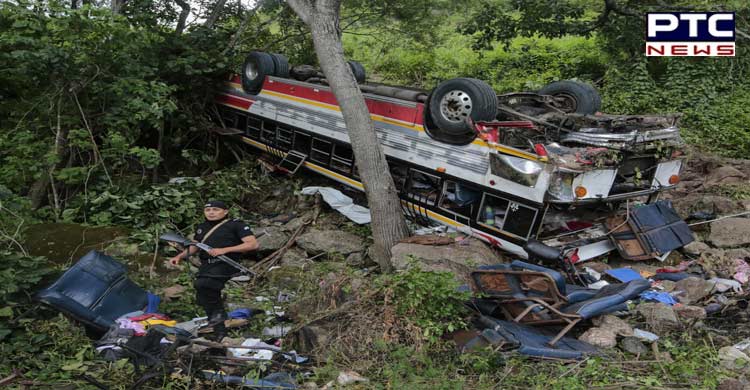 "As a result of the collision and excess speed, the bus driver lost control and (the bus) fell into a ravine," said the police statement. 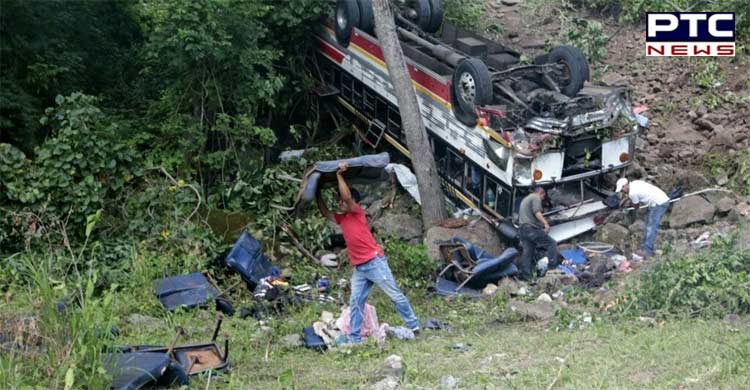 On Thursday, the bus remained upside down in the ravine, which is around 80 meters (260 feet) deep, an AFP reporter at the scene said.

The bus driver was arrested.

There were "many injured, people's cries, some calling out for their companions, children -- it's painful," said local resident Mario Jose Rugama. 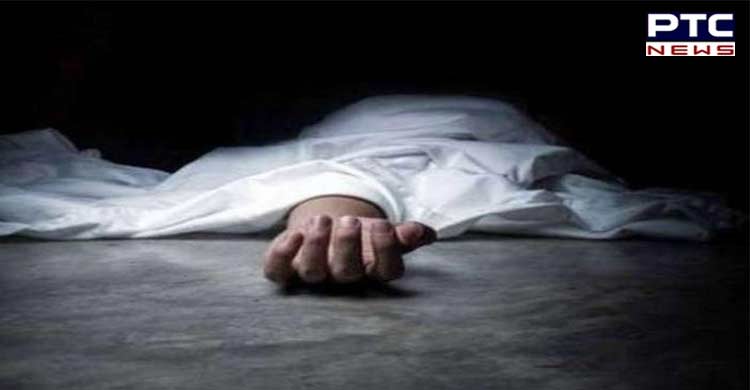 Many migrants trying to reach the United States pass through Nicaragua and other countries in Central America.