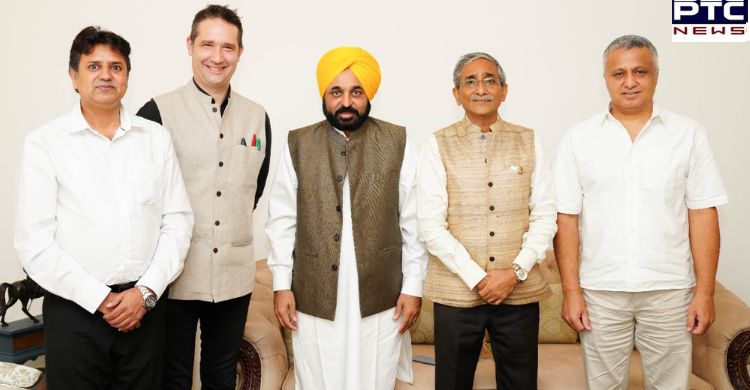 Chandigarh, September 3: Punjab Chief Minister Bhagwant Mann on Saturday detailed parleys with experts of Borlaug Institute for South Asia (BISA) during which he batted for introduction of Direct Sowing Rice (DSR) Basmati, new maize and wheat genetics, cropping systems and others for transforming destiny of farmers by giving major push to crop diversification in the state.

“The DSR Basmati, new maize and wheat genetics, cropping systems and others are being successfully implemented in farms of Borlaug Institute for South Asia (BISA) and can prove to be game changer for farmers of state” said the Chief Minister while chairing a meeting with the representatives of BISA led by Director General, CIMMYT & BISA, Mexico Dr. Bram Govaerts.

Chief Minister, while expressing concern over depleting water table, said that the need of hour is to switch over to less water guzzling crops for which BISA Model of crop diversification needs to be followed cross the state. He asserted that it will help in saving precious water of state on one hand and enhancing the income of farmers on the other. Bhagwant Mann said that Punjab today needs a complete transformation of agriculture through diversification adding that BISA can play a major role in it. 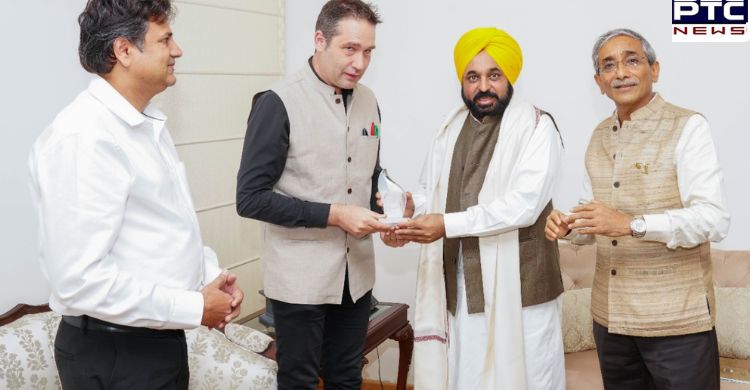 Chief Minister also said that approach needs to adopted for saving water table and providing appropriate market for better and remunerative prices to farmers. He emphasised that it will help in transforming the destiny of the farmers who are on crossroads due to ever escalating input costs and diminishing returns. Bhagwant Mann underscored need for promoting water saving technologies for Basmati rice which is helping farmers to enhance and sustain their income.

Chief Minister also laid thrust on diversification through crops like maize, pulses, oilseeds, pulses, vegetables, bamboo, poplar, fruit crops like guava, kinoo and others. He lauded that BISA farm at Ludhiana, Punjab has emerged as a model farm that integrates the latest innovation in science and technology for farmer application and scaling.  Proposing a strong collaboration of state government with BISA, Bhagwant Mann said that the state government is ready to replicate this model across the state