Colour of fungus can be seen differently: Randeep Guleria on fungal infection 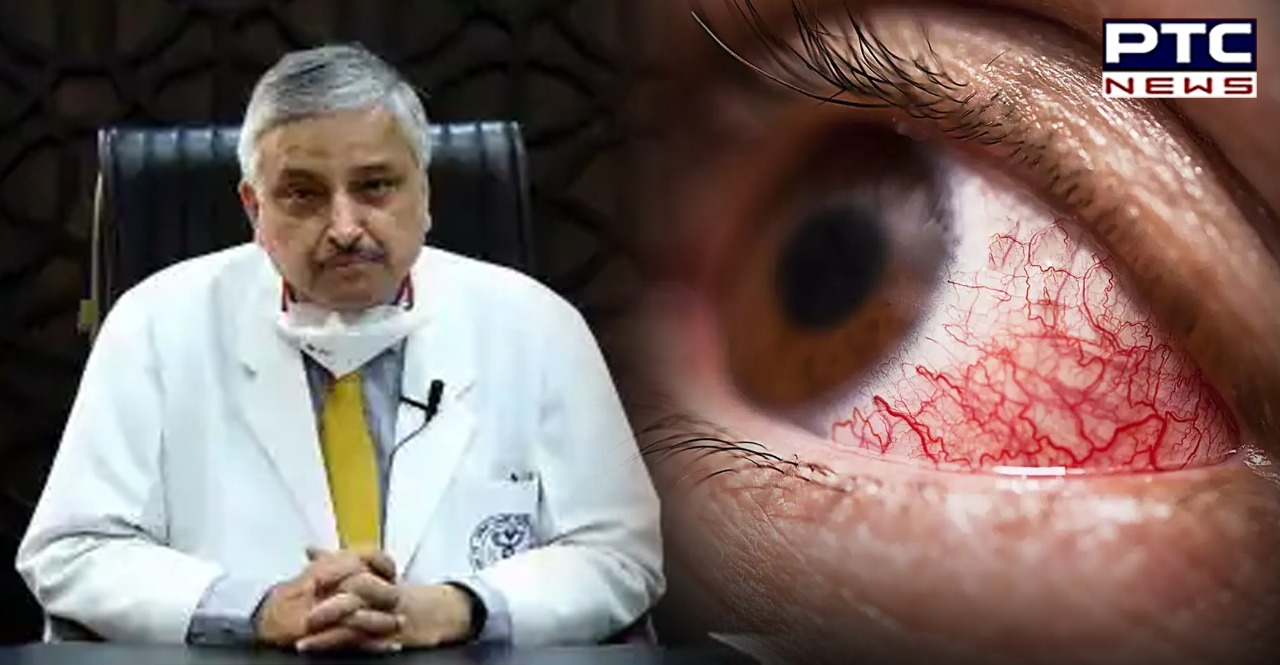 Amid black and white fungus cases in India, a case of yellow fungus has been reported from Uttar Pradesh. Are these fungal infections communicable diseases? AIIMS Director Randeep Guleria has an answer to this question.

Randeep Guleria said that the colour of fungus can be seen differently if it develops in different areas. Fungal infection is not a communicable disease, he said. He said that people with low immunity get infected with mucormycosis, Candida and asporogenous infections. These fungi mainly found in the sinuses, nose, the bone around the eyes and can enter the brain, he added. 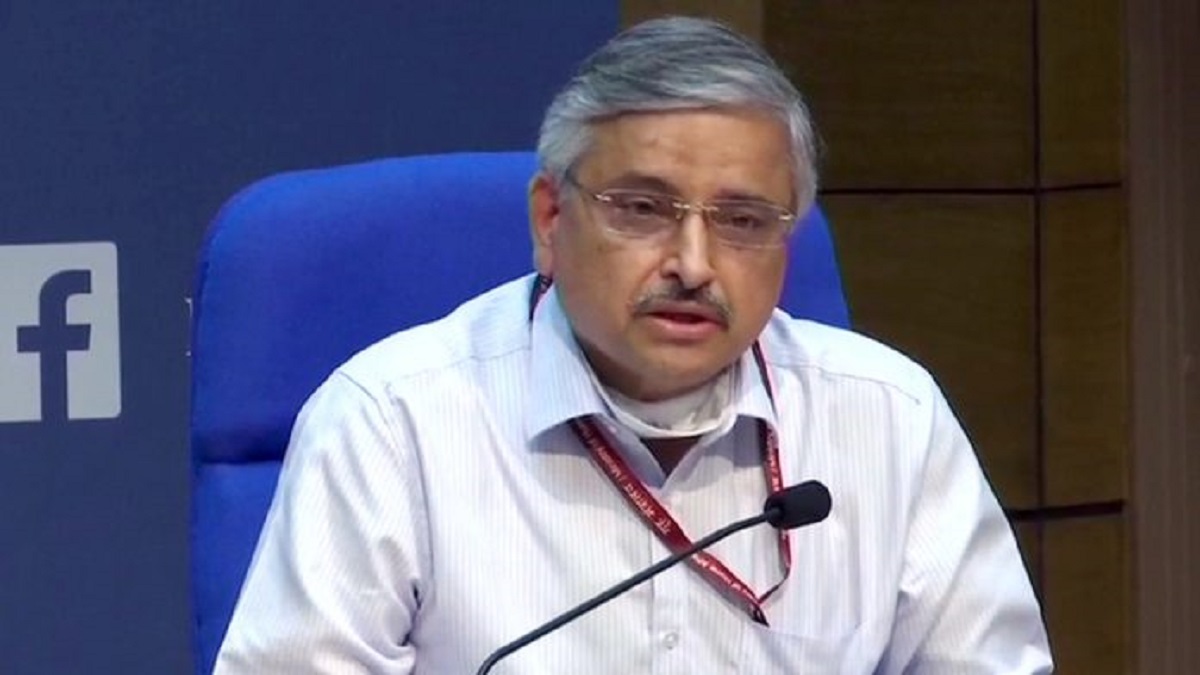 Furthermore, he said that it is occasionally found in the lungs (pulmonary mucormycosis) or in the gastrointestinal tract.

He added that chronic fatigue syndrome was seen, which required symptomatic treatment. There's another symptom generally termed as 'brain fog' on social media, seen in COVID-19 recovered who find difficulty in concentration and suffer from insomnia and depression, Guleria said.