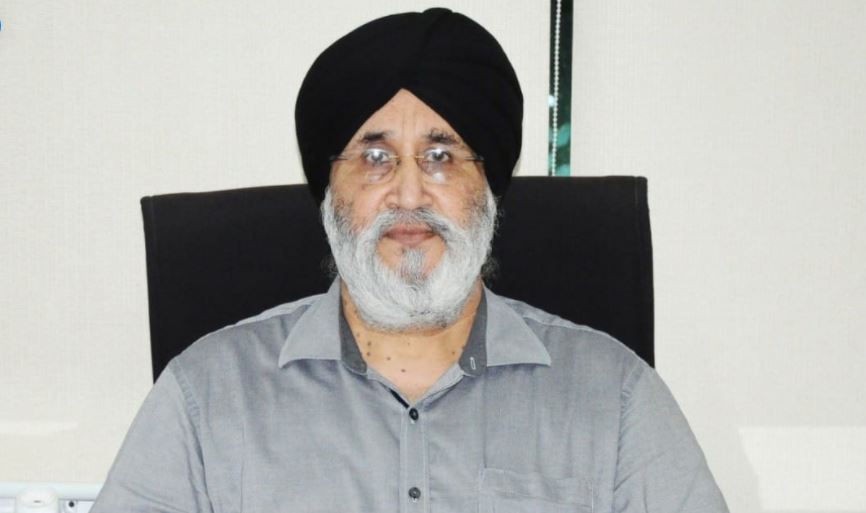 The Shiromani Akali Dal (SAD) today lambasted the Congress party for blatantly misusing civil and police machinery to capture booths besides unleashing violence against the opposition to intimidate voters during voting for the municipal bodies.

In a statement released here, former Minister and SAD Spokesman Dr. Daljit Singh Cheema said the SAD had already cautioned the State Election Commission about how democracy had been murdered in the run up to the municipal elections and how Congress goons were expected to indulge in booth capturing and other unfair practices today.

“Despite this warning, no concrete steps were taken to control the situation and ensure free and fair elections”. he said.

Dr. Cheema said today Congress goons not only captured booths but also attacked opposition candidates and their supporters wherever they were opposed by the opposition and the general public. Citing incidents, the SAD leader said gun shots were fired in Patti in Tarn Taran district, SAD supporters were injured with sharp weapons in Ropar and Fatehgarh Churian, booths were captured in Muktsar, Rajpura, Samana, Sultanpur Lodhi, Dinanagar, Ferozepur, Bhikiwind and an FIR was registered against Gauravdeep Singh Valtoha, son of senior SAD leader Virsa Singh Valtoha, and five others.

He said that similarly policed raided the house of SAD candidates, Jaswinder Kaur in ward number 26 in Khanna and registered a case against thirteen members of the family including her husband. He said that same was done with Tej Chand Batra, the SAD candidate from ward number 18 in Muktsar who was booked in an abduction case. Dr Cheema said the situation was such that Congress goons openly tossed turbans of SAD workers and let loose a reign of terror but cases were registered against the victims.

Dr Cheema said the police also opposed permission for videography in polling booths and no one was allowed to depute videography teams. ”The SEC also failed to ensure videography at sensitive places which resulted in large scale booth capturing”.

The SAD leader said the Congress party had repeated what it had done in the Zila Parishad and Panchayat Samiti elections because it knew it had lost the confidence of the people after failing to fulfill any of the promises made to them.

He said the Congress party was even jitterier in the municipal elections because it knew that all facilities were in shambles and people were suffering due to a thirty per cent increase in power tariff and other taxes.
Dr Cheema said the SAD had filed a complaint with all details with SEC and had demanded countermanding of elections at all places where there had been large scale booth capturing and violent incidents.