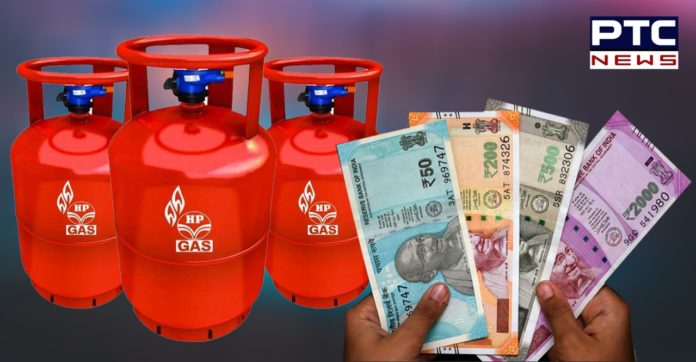 The government has increased the price of cooking gas cylinder after hiking the cost of petrol and diesel in the country.

Earlier, the rate of LPG cylinders was increased by Rs 25 on February 4 by the oil marketing companies. This is the second price hike in the month of February 2021. 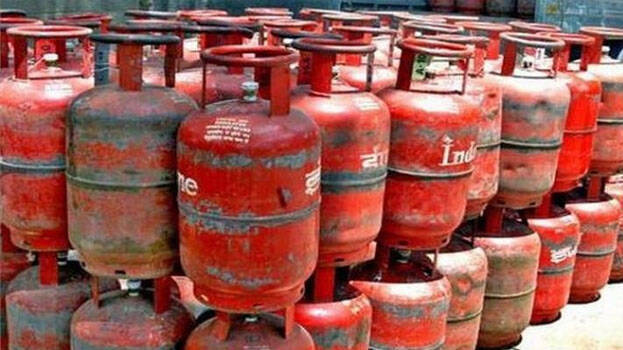 The prices of cooking gas is revised on a monthly basis by the state-run oil companies. On February 4, the prices had already been revised for the month of February, however, in Delhi, it has now happened twice.

The price of the cooking gas can also fluctuate if there is a fluctuation internationally in the rate of fuel or in the US dollar-rupee exchange rates. There has been a consistent increase in the price of cooking gas. The government subsidizes 12 cylinders of 14.2 kg for each gas connection in a year.