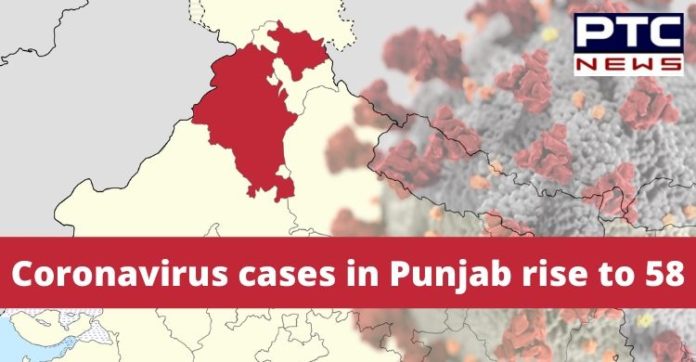 The total number of coronavirus cases in Punjab has increased to 58 after a fresh case was reported from Faridkot. A 35-year-old man has tested positive in Harindra Nagar, Faridkot. Earlier on Friday, three people tested positive in Mansa who had attended a religious congregation at Nizamuddin in Delhi.

Likewise, 3 people, who came in contact with former Hazuri Raghi of Sri Harmandir Sahib (Golden Temple) Bhai Nirmal Singh Khalsa, tested positive for coronavirus in Amritsar. Then, two cases were reported from Mohali on Friday, who had also attended a religious congregation at Nizamuddin in Delhi.

Also, Ropar reported its first case of the pandemic from a village in Ropar’s Morinda on Friday. Soon after Bhai Nirmal Singh Khalsa passed away due to the pandemic on Thursday, the Punjab Government, in an order to contain the coronavirus spread, released a list of 31 people who came in touch with him.

A 69-year-old female was tested positive in Shimlapuri in Ludhiana on Thursday. Meanwhile, the Shimlapuri area has been sealed in an order to prevent the spread of coronavirus. 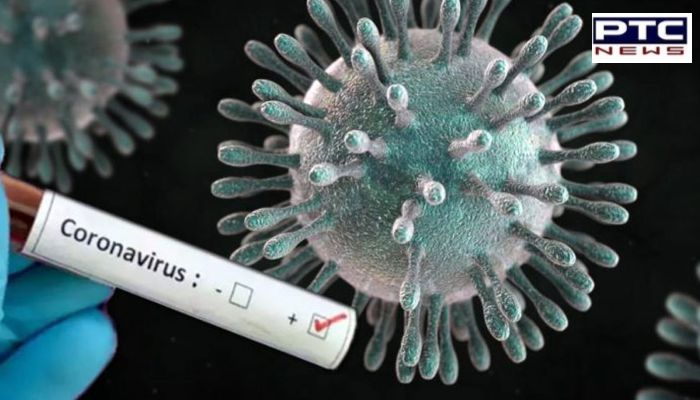 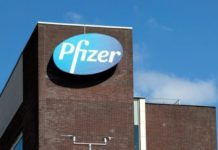 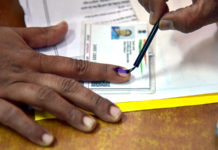 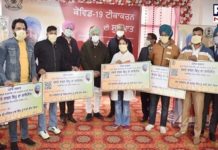 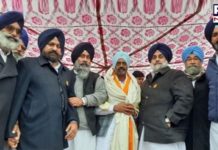